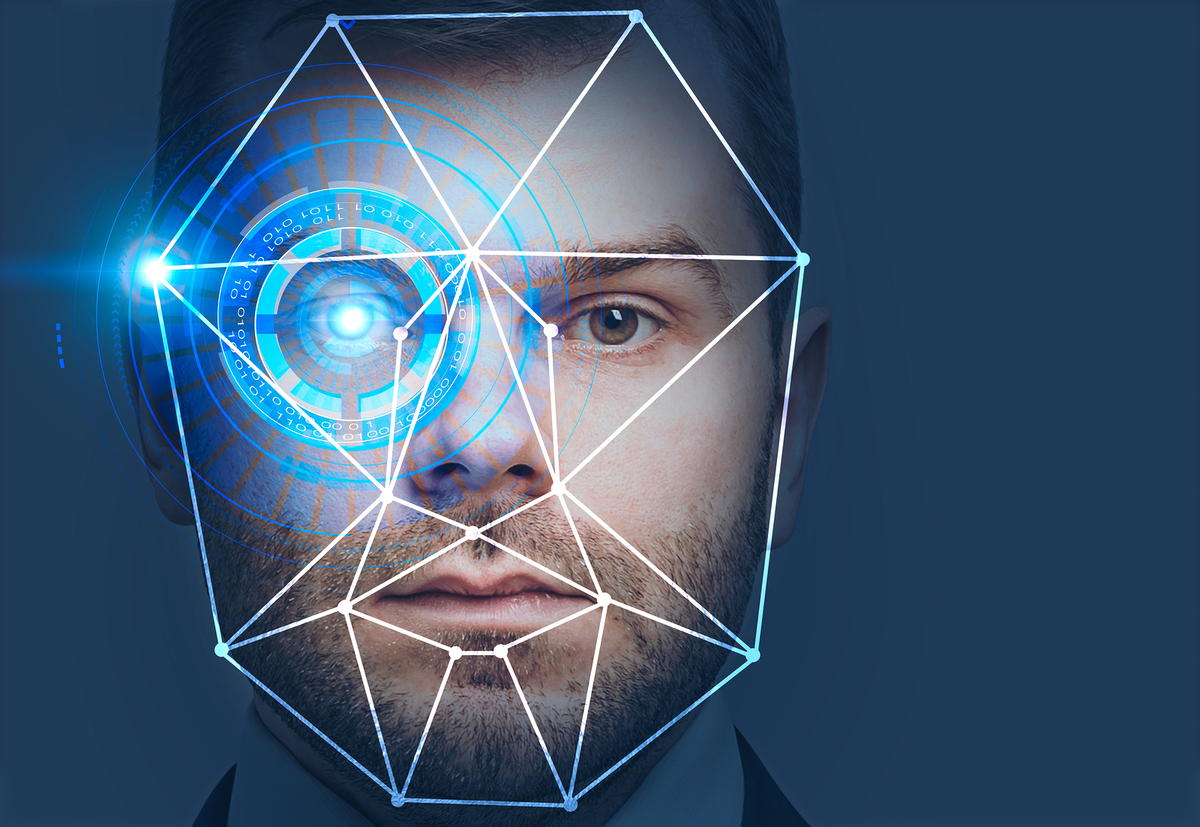 It is not unusual for a customer of a nightlife venue to be expelled for causing a problem and verify, the next time he returns, that the “right of admission” applies. But what if hoteliers could have their own biometric identification system for those customers who have been kicked out of their premises , to avoid new similar episodes?

What if that allowed you to create a database that you could share locally, nationally or internationally? Well, this not only already exists, but in the US it constitutes a growing trend , which has begun to spread in the sector thanks to platforms such as PatronScan or IDScan.net.

PatronScan , for example, equips its premises with a whole range of devices (from ‘tablet’ type to kiosks installed at the entrance doors) used to verify the validity of customer identification documents (they claim to be able to recognize 5000 systems worldwide identification). In this way, they manage to avoid the entry of minors, which could translate into large fines and the loss of the license for the sale of beverages by the premises.

Getting blocked on Twitter is one thing, but in all the bars in a city?
But, above all, the highlight of their devices lies in the biometric recognition functions in order to find out if the analyzed person has been expelled from some other establishment for “bad behavior”, and the reasons for it (from “violence” to “sexual assault”, passing through “robbery”, “drug possession” or “public drunkenness”).

It is also possible that those responsible for these establishments added extra information about each incident. Those affected, these ‘antecedents’ can haunt them for variable periods ranging from a few weeks to several years, unless they appeal the decision to the place in question or to the platform itself.

There is also the option of apologizing to the manager of the premises in question. And that may be a good idea because, according to a “Public Safety Report” published a year ago by Servall Biometrics, the developers of PatronScan, the average duration of access bans for Sacramento, California clients, stands at around 19 years .

In the same report, PatronScan claims to have a list of 40,000 banned clients , many of whom are not even aware of this fact until they try again to access another local client of the platform. According to the company, in the years that the platform has been active it would have registered the data of 60 million customers .

But Servall Biometrics does not stop there: in addition to having the history of altercations and expulsions of each client, it incorporates demographic data of each one of them. All of them data that, in addition, it shares without major problems with the authorities, although they claim not to do so with other entities or individuals for whom, according to those responsible for the platform, said data would have no monetary value (it does not seem that the insurers or lenders were strongly agree).

All this has aroused the misgivings of privacy advocates . But where is the controversy? Is the existence of informal networks between hoteliers to warn each other of problematic customers a novelty? Or perhaps it is that these premises lacked internal surveillance systems until now?

No, sure, but these tools are getting more and more sophisticated; the tendency to share data is also growing; and there are those who fear the consequences that could result from a single unfortunate night.

Matt Cagle, a lawyer for the American Civil Liberties Union, points out another problem with this type of veto: according to PatronScan’s own report, more than 60% of clients who were banned in Sacramento were for “private” reasons , so they did not some explanation is provided as to which rules have been violated in such cases.

According to the ACLU, nothing prevents a business from using this platform for discriminatory purposes based on security . Cagle points out cases such as people who attend events of a political nature or local “environment”, without knowing the implications of their identification data being registered in PatronScan. “It’s hard to understand how [that kind of information] can make someone more secure,” says Cagle.

Thus, Sacramento bar users have used Reddit to compile and distribute lists of venues attached to the platform. In other places like Raleigh, North Carolina, there have been calls for a boycott. And that’s when this system is still almost a minority curiosity in the US.