A study exempts red and processed meat from WHO's reproaches 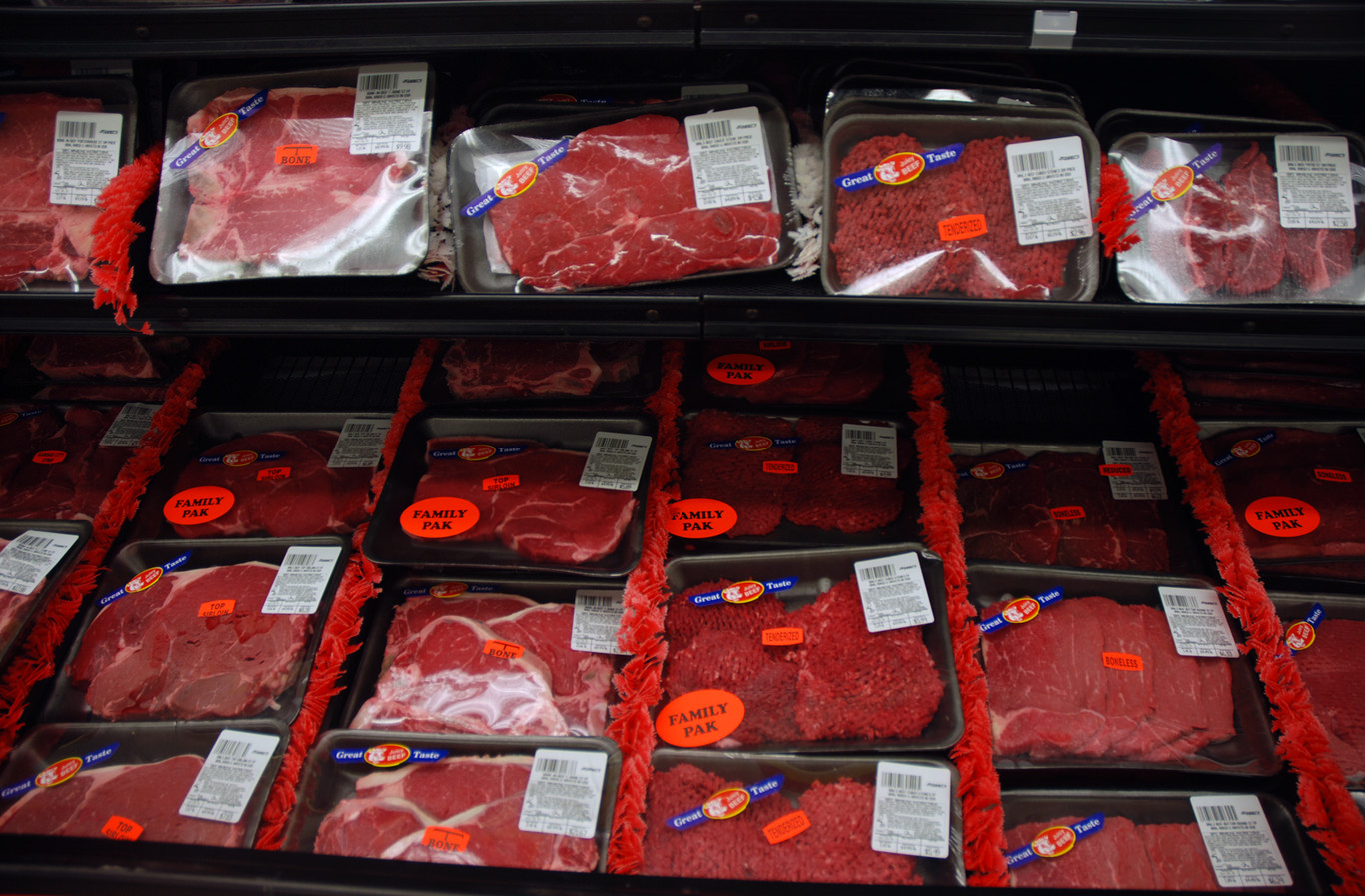 In 2015, WHO issued a controversial opinion on red and processed meat: the list of “potentially carcinogenic” foods should be added to the list . That decision, however, was harshly criticized, and not only by fans of T-bone steak or hot dogs.

In fact, from the scientific field, the WHO was accused of promoting a “false alarm” by generating a feeling among street people that the correlation between colorectal cancer and meat consumption was equivalent to that of cancer lung and tobacco consumption.

But the controversy went off without WHO reversing its recommendation to reduce the consumption of red and processed meats. And so things have remained until the magazine ‘Annals of Internal Medicine’ has published a meta-review of hundreds of studies (with millions of participants) conducted to date that concludes that, indeed, WHO rushed into its decision .

“It will undoubtedly be controversial,” says the editorial that accompanies the academic work, signed by 14 researchers, in anticipation of the controversy for contradicting the ‘nutritional consensus’ . “But it is based on the most extensive review to date of the data. Whoever wants to question it will have trouble finding evidence to refute it.”

But what are the controversial conclusions reached by this new study?

Based on all this, and after reviewing another series of articles on eating habits, the authors of the study at hand concluded that the majority of consumers of red and processed meats had already reduced their level of consumption , and that there was insufficient evidence to insist that further reduction would have positive consequences on their health.

No, the debate is not closed.

Debate closed then? Do we pardon and release ‘red’ and processed meat? Well, not so fast : here voices have also been raised from the academic field criticizing the study.

Miguel Ángel Martínez, Professor of Epidemiology and Public Health at the University of Navarra, criticizes the methodology of the study published in ‘Annals of Internal Medicine’: it is commonly used to study the efficacy of drugs, but that is not equally valid in the field nutrition .

But the most relevant criticisms have come from an institution as relevant as the Harvard University School of Public Health , whose researchers state that:

“It contradicts the large amount of evidence that indicates that increased consumption of red meat is associated with an increased risk of type 2 diabetes, cardiovascular disease, certain types of cancer and premature death.”

Harvard scientists also criticize that the conclusions indicated above have been published in a relevant medical journal, since it can help “damage public health, that of patients and that of the planet . “

In part, what is on the table is a debate about the same concept of nutritional research , and about the possibility of determining the effects of a single group of components on the human diet.

So … have we reached any conclusion that allows us to settle the controversy? Not even by now : we are where we were. It seems that we will have to continue investigating.

Our favorite product of the MWC is not a mobile, it is this cat litter connected