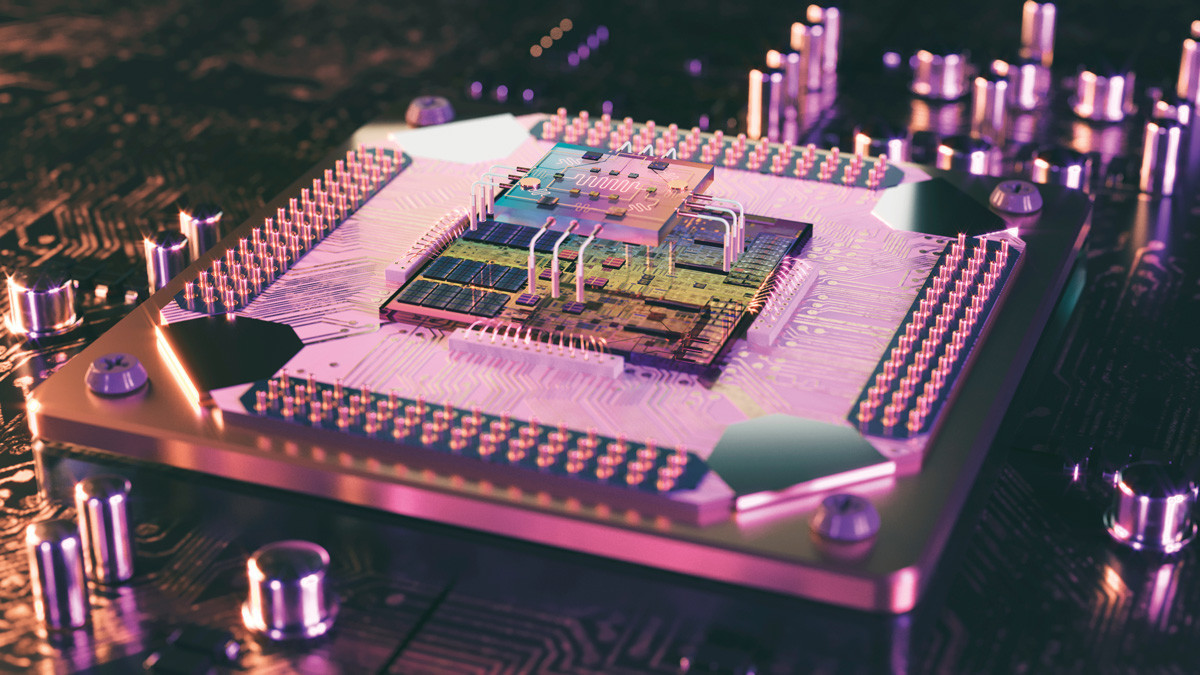 When we talk about processors, nanometers and others we usually mention the intention or achievement of having achieved greater efficiency and at the same time that the chip in question needs less energy to work. This is one of Google’s multiple lines of research, and to improve its artificial intelligence chips it is using … artificial intelligence (AI).

A little over a month ago we saw a robot with AI capable of learning to walk on its own, one of many applications that the Mountain Viewers have put into practice with their technologies and algorithms. And this time what they are trying to do is improve the design of a chip dedicated to AI with it .

Rewards and punishments: the most traditional conditioning for the most modern chips
AI for Google is a basic component in their products. In fact, their mobiles began to stand out in photography not because of the number of cameras (quite the opposite), but because of machine learning and AI in the processing and taking of photographs.

Chip 02
The spatial distribution of components (what is known as chip floor planning ) is something very complex that has been designed manually for years , seeking to minimize the distances between components and the amount of cable. It is about thinking in three dimensions and putting in order hundreds or even thousands of components, in different layers and in very, very small spaces (remember that we are talking about a nanometer scale).

After this process, electronic design simulation software is used to verify its performance, which, as they explain, can cost about 30 hours for each design of one of the layers. And this is one of the points that they seek to improve with the use of machine learning algorithms , which in recent years have been used to streamline this design process but with certain limitations, especially when it comes to optimizing performance, surface and consumption.

Thus, the new approach being proposed by Google researchers Anna Goldie and Azalia Mirhoseini is for their reinforcement learning algorithms to use positive and negative feedback to learn the most complicated tasks. Basically, it is something like applying Skinner’s operant conditioning (which we already referred to when we talked about how addicted we are to algorithmic rewards instead of pets, so that the researchers designed a “reward function” that “punishes “or” rewards “the algorithm based on the efficiency of its design.