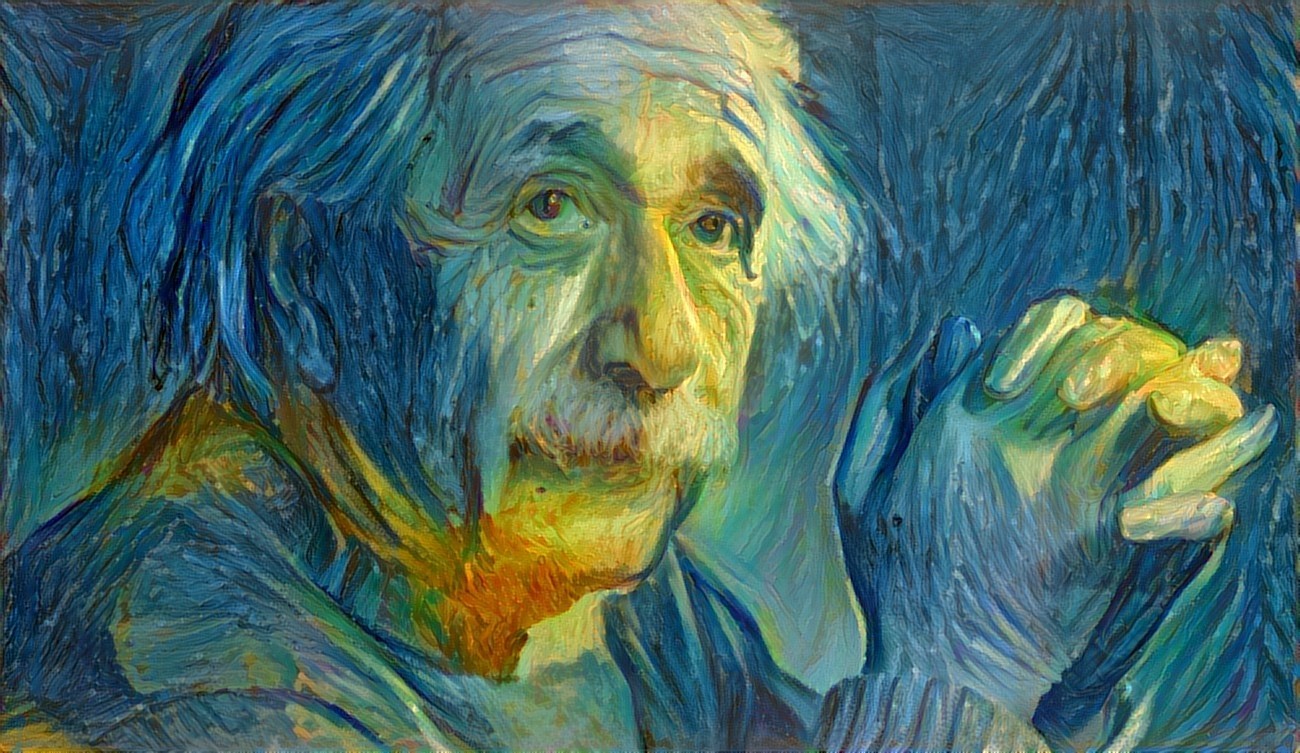 “Dreamwriter”. Surely that name does not tell you anything, but it is an artificial intelligence developed by Tencent that has been writing information about business and economy since 2015 . In fact, its release was most interesting, since he was able to write a story of 916 words in just 60 seconds , but no gibberish, but as said Li Wei, a journalist from southern China, “or I could not even say that it was not written by a person. “

The question is: who owns the rights to texts written by an artificial intelligence? Are they copyrighted like a song by Madonna or a book by Yuval Noah Harari? In China they say yes, and it is that a Shenzhen court has determined that “a work generated by artificial intelligence is qualified to be protected by copyright” after Tencent , creator of Dreamwriter, denounced Shanghai Yingxun Technology Company, which in 2018 copied an article written by his AI.

Creative AI and its controversy

According to the court, “the form of expression of the article conforms to the requirements of the written work and the content shows the selection, analysis and judgment of the relevant information and data of the stock market” (the text was a report from the Shanghai Stock Exchange on August 20, 2018). This text had a “reasonable structure”, a “clear logic” and “a certain originality”.

Shanghai Yingxun Technology Company copied and pasted the text on its website and, after the complaint, deleted it, but that has not prevented the court from sanctioning the company with 1,500 yuan, about 195 euros , for economic losses and protection of rights. It is a most interesting measure and, as the Chinese news agency ECNS puts it , “debatable”.

“In accordance with our copyright law and some international conventions, the definition of a work first emphasizes that creation is original, reproducible, and produced on the basis of human intellectual activity. Therefore, human intelligence is the nucleus and the premise. “

Now we have to understand how artificial intelligence works . AI no “writes itself” but needs certain inputs introduced by humans . In the case of a journalistic text, it could be keywords and economic data, and in that case, the lawyer points out, “machines should be the author instead of human intelligence and the content should not be protected by copyright law ” According to Guohua:

“Since anyone can use the machines and generate the same content with the same keywords, we need to think about what exactly copyright law protects: the intellectual activity of choosing keywords or a job actually created by human intelligence.”

It is precisely there where the crux of the matter is, if what should be protected is the introduction of inputs or the final work resulting from said inputs . There are dozens of cases to examine, but the portrait ‘ Next Rembrandt ‘, generated by an AI after having analyzed the works of the Dutch painter, or WaveNet , Google’s AI capable of creating music from recordings , is surely familiar . We can also mention the pictures painted by a Google AI that ” dreams ” or ‘ Sunspring ‘, the short whose script was written by a neural network.

A review of cases and options

The World Intellectual Property Organization (WIPO) attempted to address this issue in 2017 through an article written by Andres Guadamuz, professor of Intellectual Property Law at the University of Sussex, UK. This explains that an important characteristic of artificial intelligence applied to art is that “although programmers can establish parameters, the work is actually generated by the computer program itself , called the neural network, in a process similar to thought processes of the humans”.

However, intellectual property and copyright laws put the person at the center. For example, the Spanish Intellectual Property Law establishes that “the natural person who creates any literary, artistic or scientific work is considered an author ” and that “all original literary, artistic or scientific creations expressed by any means are the object of intellectual property or support, tangible or intangible, currently known or that will be invented in the future “.

Another interesting case is in the American jurisprudence ( Feist Pubs., Inc. v. Rural Tel. Svc Co., Inc., 499 US 340 (1991) ), where it is clearly specified that “the writings to be protected are the fruit of intellectual work “and that” are based on the creative powers of the mind . ” The Court of Justice of the European Union has followed the same premise on some occasions , determining that copyright applies only to “original works” that reflect “the author’s own intellectual creation”.