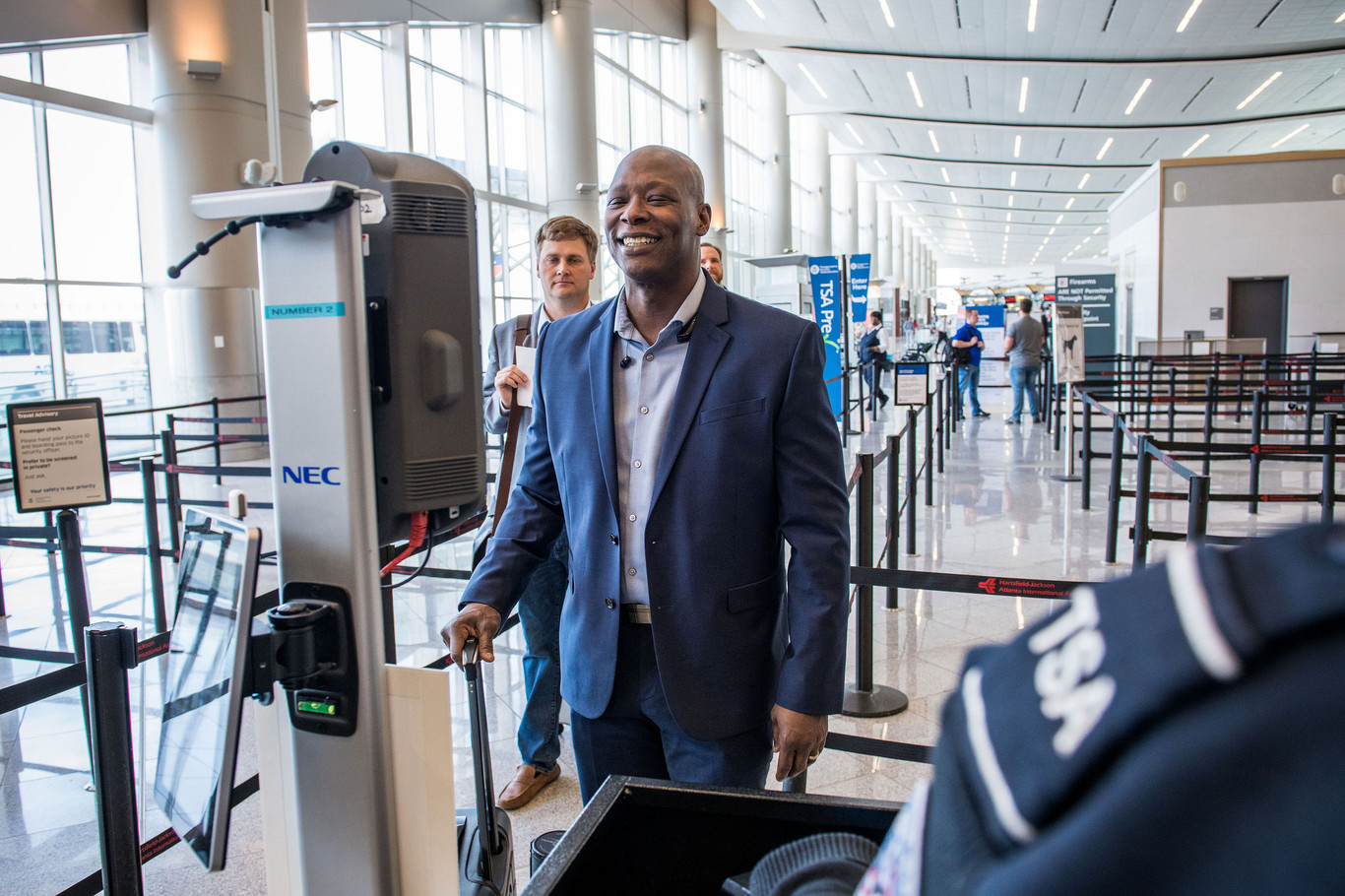 Two years ago, President Trump issued an executive order to accelerate the implementation of a series of measures previously approved during the Obama administration, related to the installation of biometric verification systems at the 20 major airports in the United States.

The technology, which has been in use since the pilot project was launched in 2016, has already been tested at the Atlanta airport for several of the flights made at this time to Tokyo and Mexico City. And, to date, 17 airports are already participating in the project.

The objective to fulfill is that within two years, 100% of all passengers on international flights , including US citizens, are subjected to facial recognition. A measure that, however, has warned the defenders of privacy.

Thus, the NGO Electronic Privacy Information Center this week sent to the US BuzzFeed 346 pages of internal documents of the US Customs Service (CBP) in which, from his point of view, it is clear the absence of legal guarantees and techniques in the procedure that is being carried out to comply with the executive order.

According to the EPIC, the documents make it clear that the CBR will retain photos of non-Americans for 14 days, and they even state explicitly that there were no limits on how the airlines associated with the project could then use the facial recognition data .

Not at least until last December, when CBP decided to introduce abruptly limitations … some limitations that are not entirely clear nor is it known if they have come into force .

A CBP spokesperson consulted by BuzzFeed has only explained that the facial recognition system is integrated into the boarding process of airports and airlines, which means “not having to build everything from scratch” .

The documents also suggest that CBP has skipped several important steps in the legal regulatory process , since the adoption of technologies designed for mass use of the population would require opening a public consultation process aimed at civil society.

Jeramie Scott, director of EPIC’s Home Surveillance Project, said in an interview with BuzzFeed that

“It is important to know what it means to subject the citizens of our country to facial recognition.” It means that the government, without consulting the public, without having the permission of Congress, and lacking the consent of any person, is using [this technology] to create a digital identification of millions of Americans. “

A technological and legal problem

Those who criticize these uses of facial recognition point out that the advances made in the field of artificial intelligence, as well as the proliferation of cameras, are allowing the authorities to monitor the population more and more intensively and simply.

Jonathan Turley, a professor at the University of Washington, explains that until now ” the greatest protection of our privacy has always been rooted in a certain technological deficit : the government simply could not keep many of us under surveillance at the same time. may, technology is here, and it presents a real problem. “

Without going any further, last December, Microsoft made an appeal to request that this year begin to pass legislation to force the use of facial recognition technologies is limited by independent monitoring , with the aim of protecting individual rights , avoid unfair biases and guarantee the accuracy of the technology.

Perhaps a clear, broad and with sufficient consensus legislation still takes a while to arrive , but at least the facial recognition plan that we are considering could undergo changes soon thanks to the legislators.

Specifically, thanks to two of them, the Democratic senator Ed Markey and his republican counterpart Mike Lee, who after the publication of the information released by EPIC, have requested (in a hard letter addressed to the Department of National Security) the temporary stoppage of the program until an adequate regulation of privacy protection is established :

“American travelers [must] understand exactly and fully who has access to their facial recognition data, how long that data will remain in their hands and how they can avoid participating in that program.”