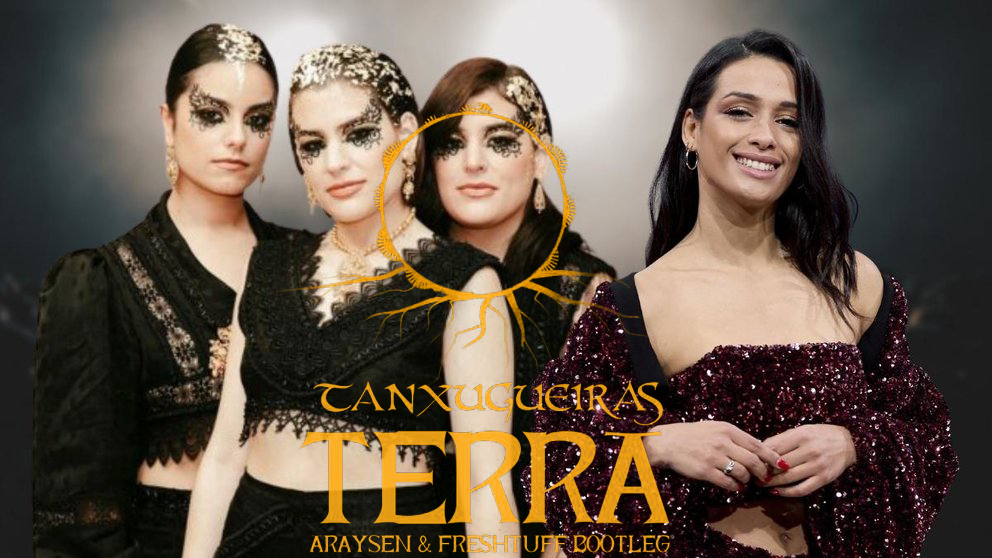 It could not be with Tanxugueiras, but Galicia is preparing for a second Eurovision assault. And with a special ally: Artificial Intelligence (AI). An interdisciplinary group made up of artists, engineers, musicians and researchers have created ‘Ai-Lalelo’, a song with which they want to succeed in the AI ​​Song Contest, the “Eurovision of songs with AI” that was created two years ago, in a full pandemic.

The goal is the same as ‘Terra’ or ‘SloMo’. The how to achieve it, no. To give shape to ‘Ai-Lalelo’, its creators have not only had to find a suitable theme and instrumentation, just like in traditional songs. By basing its work on AI, the creative process has required less conventional tasks, such as preparing a file that the mechanism could take as a reference to make its own creations or even —the team recalls— “teaching it to speak Galician”.

“In total, the process has lasted four months. In the beginning, we had a very squared idea, but the different phases ended up overlapping and giving a much richer result”, says Joel Cava, a journalist from the creative agency Cecubo Group, promoter of the project and who was already involved last year in a candidacy elaborates from Catalonia for the AI ​​Song Contest.

The first challenge was to form a multidisciplinary work team, with expert technologists in machine learning and neural networks, composition with artificial intelligence, music, production, digital art and telecommunications, among other disciplines. With the talent already gathered, they compiled the necessary “ingredients” so that the computer could compose the musical theme.

The team wanted to pay tribute to the women who promoted Galicia, its tradition, language and culture with their work. The plot line, the axis of the song, would be the story of a seamstress who combines her trade with housework and the fields and how she changes her work as the seasons’ progress. Cava’s team collected around 400 traditional songs from the Voila-vai digital archive, processed them and prepared the AI ​​to generate new verses.

“We made the machine learn to speak Galician and sing copla. He exported new stanzas with AI from the original sample, which we then checked at a syntactic and spelling level so that they made sense, with a Galician copla metric. We kept the verses with less human intervention to give more prominence to the work of the machine”, says Cava.

The process was similar for the harmonies. The team started with a traditional song and its different versions, with which they then worked with Google Magenta. The process was complex and meticulous, processing the additional stanzas one by one. “Regarding music, farm instruments and tools were recorded and processed by the DDSP system, obtaining a hurdy-gurdy, tambourine, bass drum, hoe, plate, frying pan and can in a traditional way,” they note.

As icing on the cake, its creators added the voices, a bass and a natural mouth harp and audio processing with algorithms. They incorporated four voice tracks: the Franco-Galician singer Camille Hédouin (Mounqup), Mónica de Nut and Eva and Xandre Outeiro. Also during this phase, artificial intelligence has been present, with an important weight: a sample of Nut’s natural voice was taken and then processed so that the computer could replicate it.

To complete ‘Ai-Lalelo’ Cava and his colleagues produced a video clip with a method that somewhat resembles the one used for the lyrics and music. A selection of traditional Galician scenes was prepared and then passed through AI. The result is a mixture, a “reinterpretation” of typical prints with an almost hypnotic effect and that you can now enjoy on YouTube.

With everything ready, the lyrics, the harmony, the voices, the instrumental part and the video clip, the team sent their work to the Song Contest jury to opt for the selection of 15 songs that will end up competing on July 6 in Liège, during a gala held at the Wallifornia Music & Innovation Summit. The process is now quite simple: the jury will choose 15 classified among the hundred or so candidates and the finalists will beat the copper in a final festival open to the citizen vote.

Although Cava and his teammates aspire to sneak into the classifieds and succeed in the ceremony organized in July, the prize is already guaranteed from the start. Regardless of what happens in the IA Song Contest, his work demonstrates how new technologies can ally with traditional culture and act almost as a safeguard to ensure its survival.

“We concluded that if we train a tool and AI could act as cultural insurance for the survival of traditional Galician music,” Cava claims. His goal now, shared with Tanxugueiras, is to “show Galician culture on the international stage”.