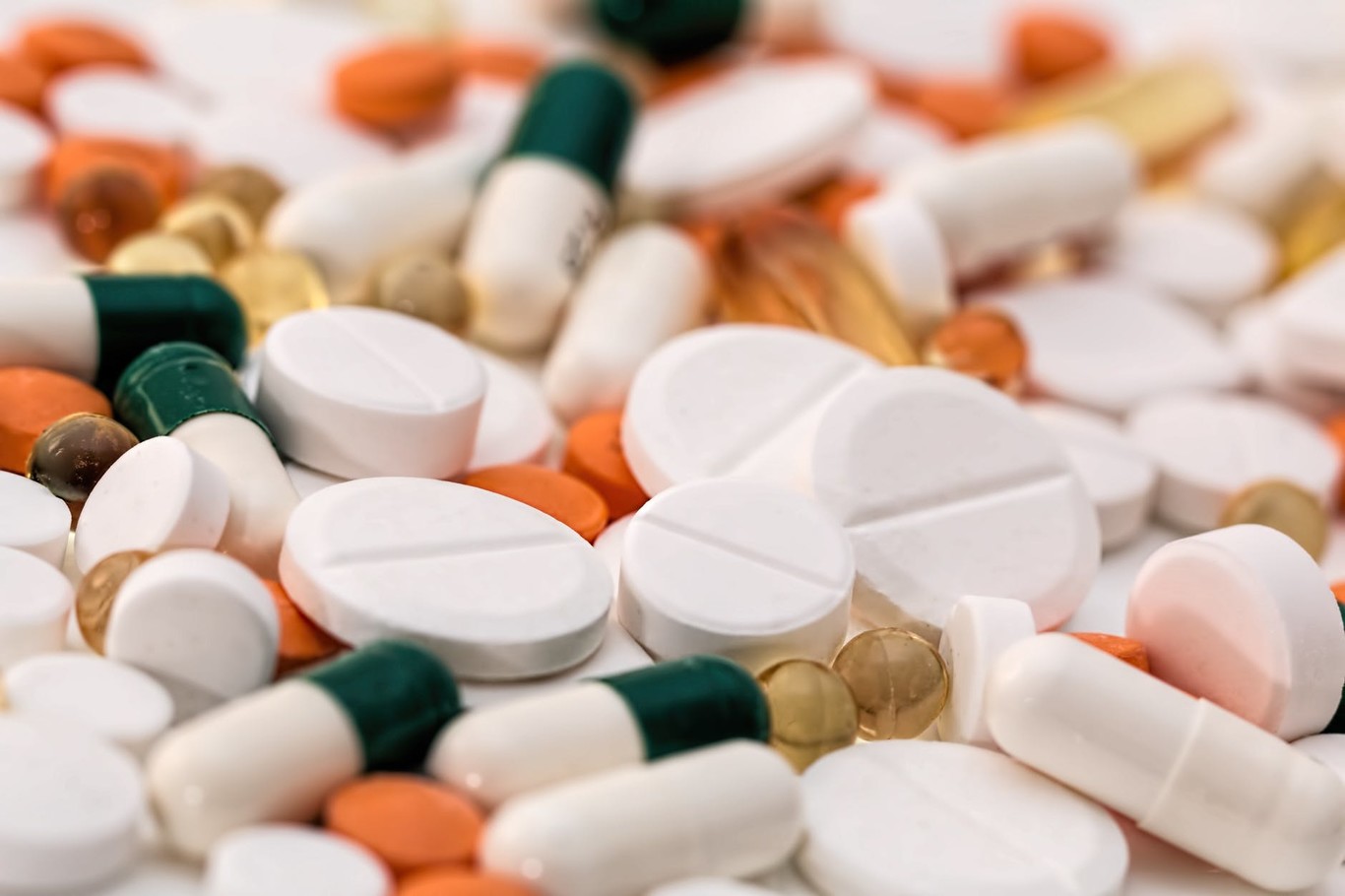 In recent months, we have witnessed some interesting advances in the field of artificial intelligence and health, such as Google’s AI capable of detecting breast or lung cancer . However, the potential of this incipient technology goes much further, and a proof of this is DSP-1181 , a molecule developed entirely by artificial intelligence whose resulting drug is going to be tested in humans.

For us to enter into context, the BBC states that the process of developing a drug takes around five years, although from the Higher Council for Scientific Research ( CSIC ) they are less optimistic, extending the process to between ten and 12 years on average from that the therapeutic target is sought until it reaches the market. And why is this important? Because the artificial intelligence that concerns us today has taken less than 12 months .

A medicine for obsessive-compulsive disorder

The company explains that obsessive-compulsive disorder affects one million Japanese and three million Americans and that, although “the mechanism of OCD has not yet been clarified”, “dysfunction in the orbitofrontal cortex, the anterior cingulate cortex and the striatum have been more strongly implicated. “

To develop it, the company used artificial intelligence to choose the most appropriate chemical structure . They explain in the Financial Times that these algorithms were able to “generate tens of millions of potential molecules, filter among all candidates, and make the decision which molecule to synthesize and test.” Something similar, over distances, was done to develop the structure of the Biobot .The drug will enter phase 1 of the clinical trial in Japan and, if successful, further testing will be done globally

According to Andre Hopkings, CEO of Exscientia, “AI can learn faster than conventional approaches, so we had to make and test just 350 compounds , a fifth of the normal number of compound candidates, which is record productivity. ” He also highlights that “the algorithms … can be applied to any pharmacological objective, against a wide range of diseases in oncology, cardiovascular and rare diseases.”

The drug will enter phase 1 of the clinical trial in Japan and, if successful, will undergo further testing worldwide. This is the first phase when people are first involved and the objective is to check their safety, side effects and optimal doses. The number of people participating in this phase varies, but usually ranges from 20 to 100 volunteers , both healthy and affected by the disease or disorder to be treated.