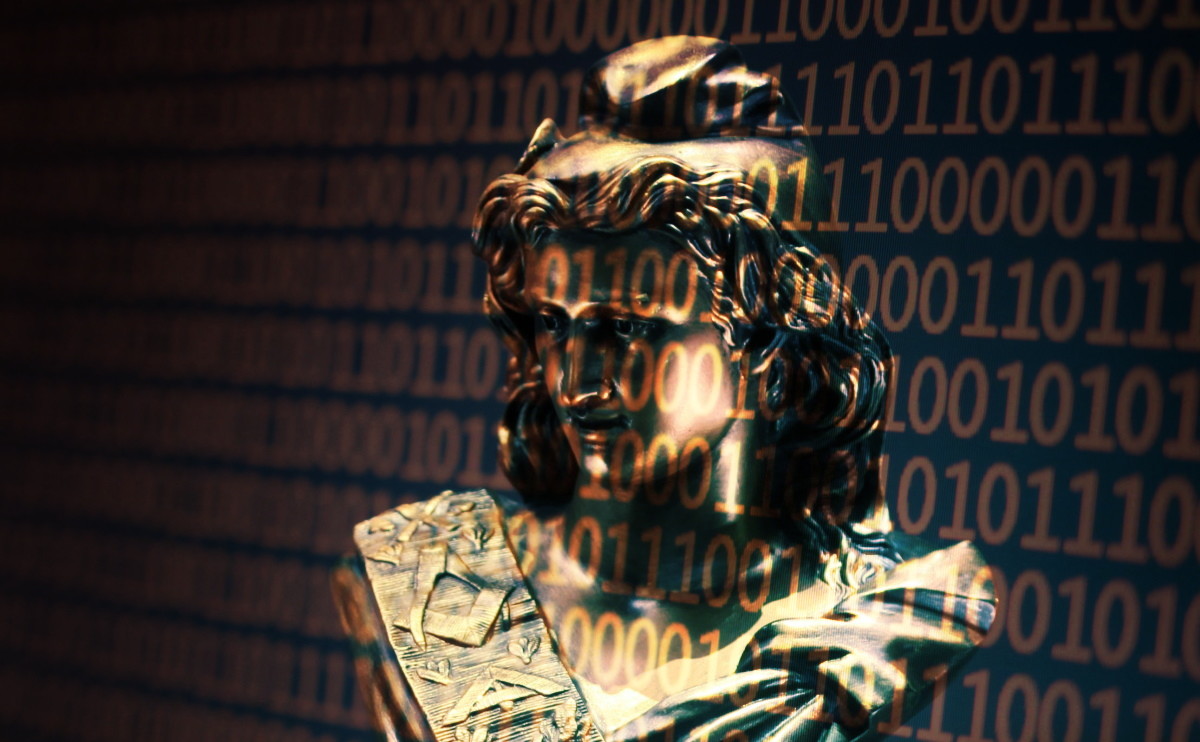 France wants to be the first EU country in which facial recognition technology gives its citizens a secure digital identity … and the first to impose its use as a condition for consulting administration services through their mobile phones .

The government of Emmanuel Macron has been promoting the implementation of this program for some time, called ALICEM (acronym for Certified Mobile Authentication), and wants to get it underway, even in tests, before Christmas. For now, it will only be possible to use the official app on Android mobile devices that support contactless payments.

And that despite the opposition of the pro-privacy groups and the reservations of the national data privacy regulator (the CNIL), who allege that Alicem violates the European norms that regulate the consent to the transfer of data .

The activist association La Quadrature du Net filed an appeal for annulment with the State Council in July (although that will not stop the implementation of the project, because it will not be discussed until a year and a half). One of his spokesmen, Martin Drago, warns: ” We are moving towards the massive implementation of facial recognition .”

A statement from this organization, issued in May, shortly after the presentation of the project by the Interior Minister, said:

“Here the freedom of consent does not exist because the app does not allow to avoid facial recognition and this is illegal. The regulations on data protection of biometric information define this information as sensitive, therefore the collection and processing of this data is prohibited. “.

Didier Baichere, a legislator from the same party as Macron and a member of the New Technologies Commission of the French National Assembly, acknowledges that betting on this system constitutes “an important risk” if it is adopted massively before establishing appropriate controls .

The app creates an identification through an enrollment process based on comparing the user’s biometric passport photo with a ‘selfie video’ taken by himself from the app; The government ensures that the data used for facial recognition will be deleted at the end of registration . But that is not preventing many from worrying about potential misuse of such information.

And, although the authorities claim that Alicem’s security is “maximum”, only a few months ago since the French hacker Robert Baptiste took just over an hour to violate the security of a high security messaging app developed by the French state . Baptiste now states, with respect to Alicem, that the government should reward those hackers who were able to find vulnerabilities in this new technology before its launch.

Paris airports also get on the facial recognition car

Parallel to this initiative, the consortium that manages the Paris airports (the ADP), together with Air France and another airline whose name has not transcended, have announced that they will launch another pilot project to use facial recognition as an identification system in Orly airport , in such a way that you can deposit your luggage and board with the only requirement to show your face.

In the first stage of the project, which will begin in 2020, only 3 regular flights, mainly of European scope, will be part of this experience. After the first year, the ADP hopes to be able to generalize the system so that, starting in 2024 or 2025, all Paris airports can use it throughout the passenger’s journey .

Again, the CNIL has taken action on the matter demanding that “the device does not capture the gaze of passersby circulating in the background,” that “the data should not be retained” and that the passenger, who must give his agreement, “He will be obliged to repeat the procedure every time he passes through an airport.” It is not planned, in any case, that the ADP cross information with the database of the Ministry of Interior in order to link passengers to immigration or customs services alerts.

Dynabook laptops collect the witness of the old Toshiba