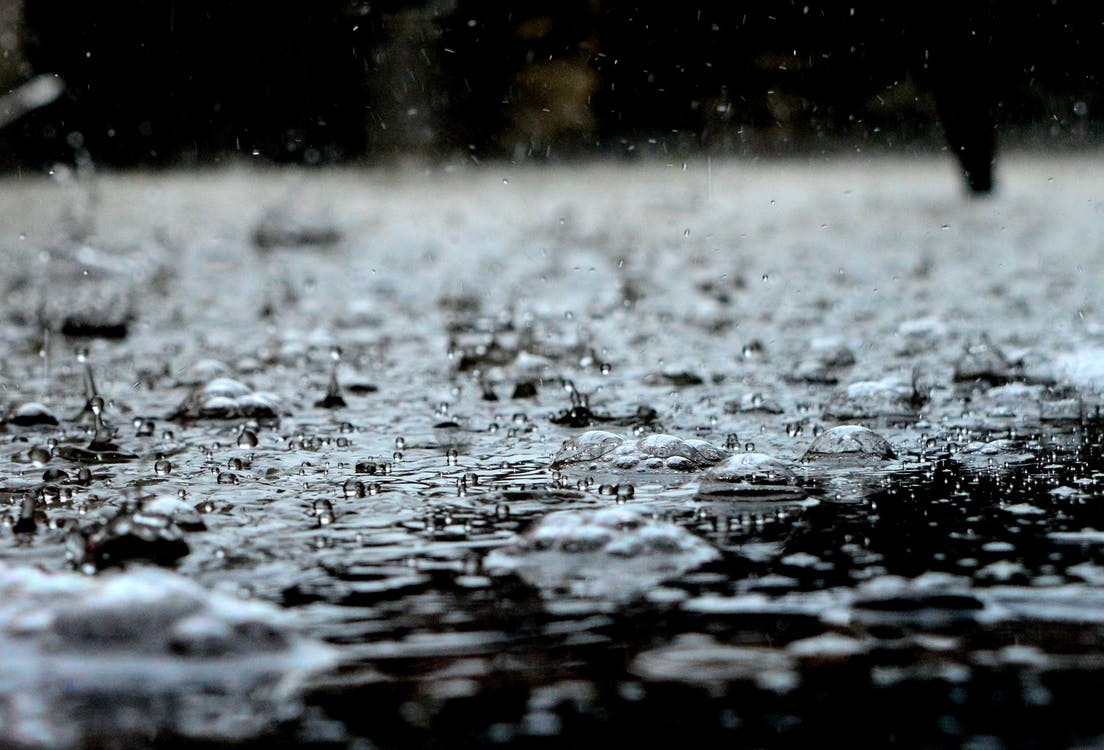 It was 340 BC when Aristotle, the well-known Greek philosopher, wrote ” Meterology “, a treatise in which he flirted with meteorological predictions . Aristotle believed that meteorology was “all the effects that can be called common to air and water and the forms and parts of the Earth and the effects of their parts”, and the truth is that he was not very misguided with the approach of the atmospheric science.

Much has happened since then and weather predictions have evolved, using multispectral images, ground stations that measure wind and precipitation, Doppler radars that measure precipitation in real time … But now Google wants to go further and apply artificial intelligence in the rain forecast , and the first results of its “high resolution immediate forecast” are most interesting.

A display of predictions made over the course of about a day. Left : The hour-long HRRR prediction made at the end of each, the limit of how often HRRR provides predictions. Center : what we are trying to predict. Right : the predictions made by the Google model.
According to Google , “high resolution immediate forecasting is an essential tool necessary for effective adaptation to climate change, particularly for extreme weather.” The company gives the example of localized storms or events that evolve on hourly time scales, such as electrical storms .

His machine learning model is designed to address these types of events by making “highly localized ‘physics-free’ predictions that apply to the immediate future.” The advantage of the machine learning model is that if a trained model already exists, the inference is “computationally cheap” and the forecasts are almost instantaneous . Google focuses on the immediate forecast (the one that contemplates up to the next six hours) and its AI can generate forecasts with a resolution of one square kilometer with a latency of between five and ten minutes, including data collection in that period of time. .

They point out from Google that the existence of rain is related to the existence of clouds, but that “it is not perfectly correlated”. They also explain that radar data comes from ground stations and is not usually available in the oceans, and that coverage varies geographically. Thus, Google has opted for a “data-driven physics-free” approach. What does that mean?:

“It means that the neural network will learn to approximate atmospheric physics only from the training examples, not incorporating a priori knowledge of how the atmosphere actually works […].

Given a sequence of radar images for the last hour, we predict what the radar image will be N hours from now, where N typically ranges from 0 to 6 hours. Since the radar data is organized into images, we can pose this prediction as a computer vision problem, deducing the meteorological evolution from the input image sequence. ”

To do this, Google has used a type of convolutional neural network called U-Net . These have a sequence of layers arranged in the coding phase that decrease the resolution of the images that pass through them. Later, in a decoding phase, these low resolution representations are expanded to higher resolutions .

The input to U-Net is an image that contains one channel for each multispectral satellite image. For example, if we input ten satellite images taken with ten different wavelengths in the last hour into the model, the model input is a 100-channel image .

Google, for that matter, trained the network from historical observations in the United States from 2017 to 2019. The data was divided into four-week periods, where the first three weeks were used for training and the fourth week for evaluation . Subsequently, the results were compared with the forecast of three traditional models: NOAA High-Resolution Rapid Refresh ( HRRR ), an optical flow algorithm and a persistence model .

The problem with optical flow algorithms is that they attempt to track moving objects through a sequence of images, and in the case of precipitation, the overall amounts of rainfall over large areas are assumed to be constant for the duration of the rain. prediction. The persistence model, for its part, relies on today’s conditions to forecast tomorrow’s. “It may seem like a too simplistic model to compare, but it is a common practice given the difficulty of predicting the weather,” they explain from Google.