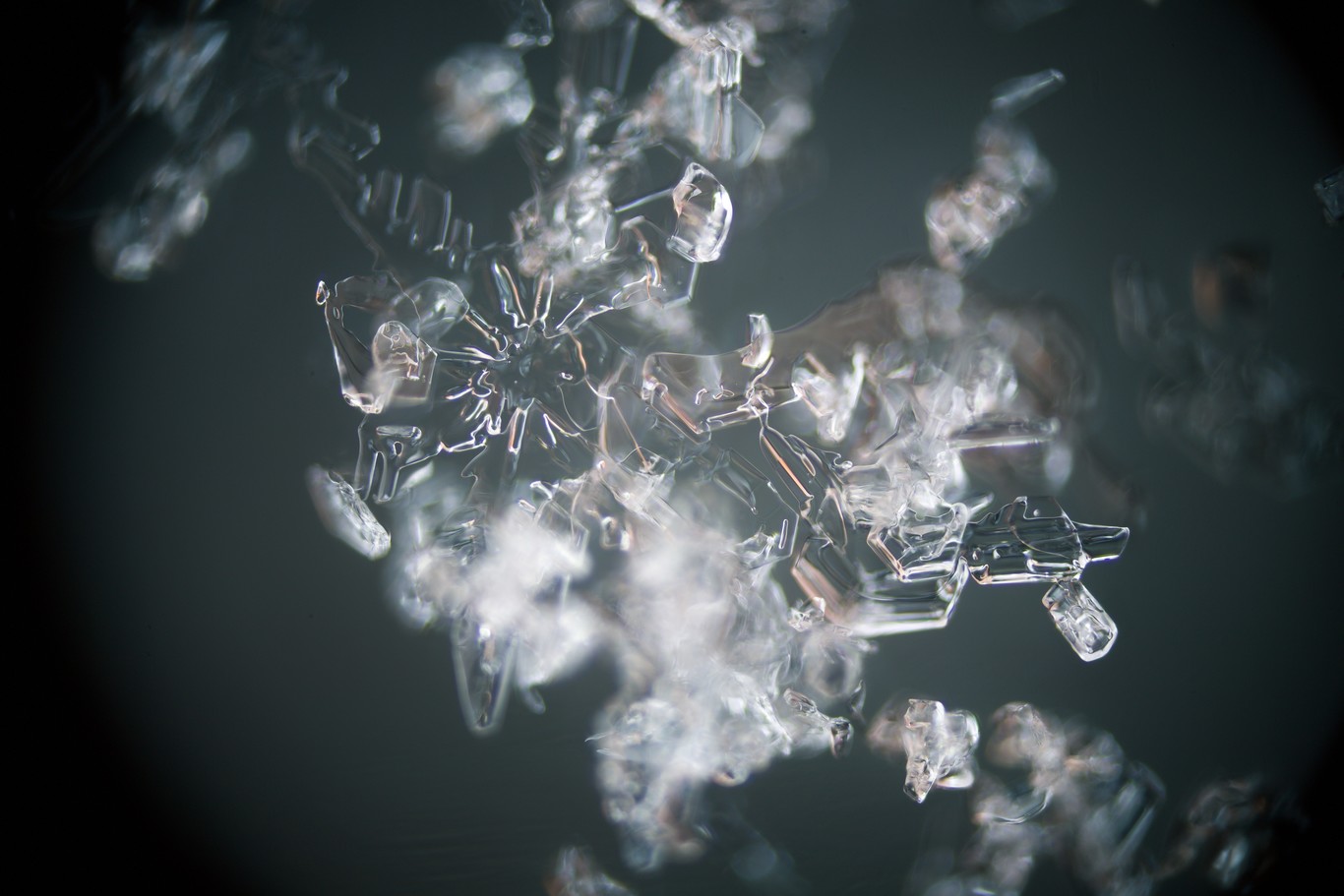 We are used to that almost every innovation in the world of artificial intelligence is accompanied by a huge amount of less concrete and less tangible things. Promises, promises and promises that, from time to time, come to fruition. Today, luckily, it is one of those cases. A neural network has just identified a compound, halicin, which has shown promise in attacking hard-to-kill bacteria.

But that is not the best. The best thing is that with the discovery of halicin, the use of deep learning approaches applied to the world of antibiotics shows its potential. A potential that arrives at the best moment : in the middle of a deep pharmacological crisis that threatens the near future of modern medicine .

There are no antibiotics for so much superbug

The last time a human being said “we have discovered a new class of antibiotics” were the 80s and many were not even born. In essence, all the antibiotics that have been released during these three decades are variations of medications that had already been found before . The reason? It is like “looking for a needle in a haystack” if the haystack had several tens of hectares. The Wellcome Trust estimates that the process necessary to find one would not last less than 15 years and would not cost less than one billion euros. All this without knowing if it will be a successful process or not.

In any other scenario, one that included an alarming growth of multi-resistant bacteria, this would be nothing more than a historical curiosity more typical of a television contest than of a medium like ours. The problem is that this is not the case. The truth is that our ability to find new molecules has slowed down almost at the same rate as concerns about antibiotic resistance grew . Luckily, we have (what we think it is) a secret weapon : artificial intelligence .

The runrun that machine learning was going to be a good methodology to address this problem takes years between us, but that has little merit. I do not believe that there is any contemporary problem for which a solution based on artificial intelligence has not been proposed. The difference is that now, thanks to James Collins, a synthetic biologist at MIT, we have a new method to try to discover new antibiotics quickly and efficiently through machine learning.

Using compounds known to suppress the growth of E. coli , Collins’ team trained a neural network through machine learning to identify possible antibiotics. Once ready, the researchers used it to examine thousands of molecules registered in numerous existing chemical libraries and tried to predict their effectiveness. The researchers found that almost 50% of the compounds identified by the network were effective in vitro to end E. coli .

This, despite the fact that we are still talking about 50%, is excellent news because, although these huge libraries of molecules have been available for years, the teams of researchers do not have an efficient way to select the ones that, most likely, may have antibiotic properties If, as the Collins team at Cell suggests , neural networks can be used to identify good candidates, we could save a lot of time and resources .

Collins’s network also identified a compound (halicin) that seems to have good results with pathogens such as Clostridium difficile , Koch bacillus or Acinetobacter baumannii . We must not fool ourselves research on these neural networks is in diapers and there is a lot of work , but it is comforting to see how these types of approaches leave the world of