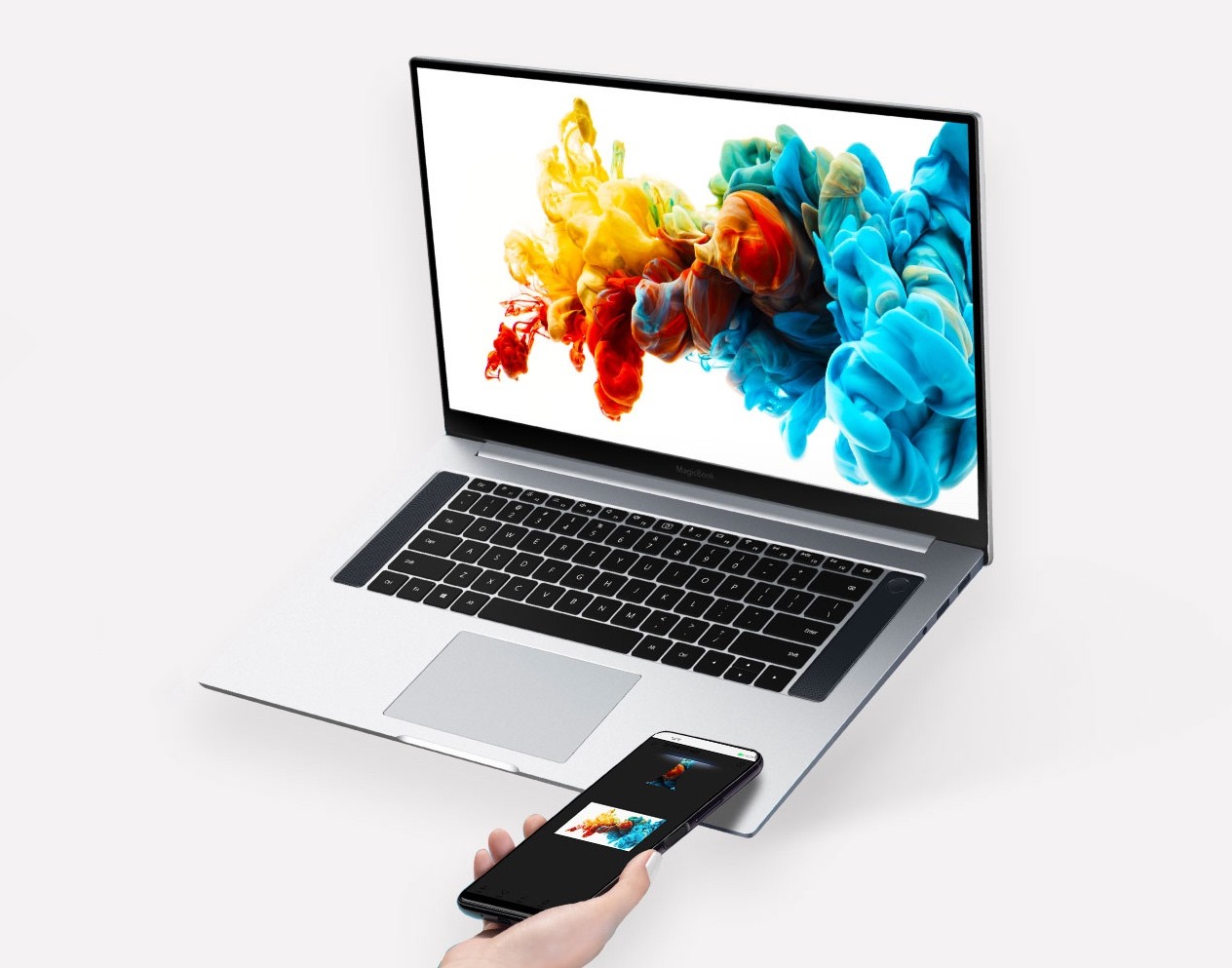 Like Huawei, the Honor brand also has its own line of laptops. A year after the launch of the Honor MagicBook , now comes a new version with the last name “Pro” that grows in size to reach 16 inches, reduces the frames considerably and incorporates more updated internal components.

The Honor MagicBook Pro is one of the first laptops with a 16.1 “screen , a rumored size for some of Apple’s new laptops and placed in an intermediate range between the classic 15.6″ and 17 “. a laptop with a stylized design, with aluminum chassis and a very contained price. Let’s see it.

Hiding the webcam to reach a screen ratio of 90%

In addition to the Honor 9X and 9X Pro , Honor also took the opportunity to show us their new laptop. It is, according to the company , the first ultrabook with a 16.1-inch screen. There have already been other laptops with 16.1 “like the Clevo P960 , but the latter was a gaming model. Very different from the Honor proposal.

We are facing an aluminum chassis with reduced edges and a really light design. To get an idea: it is more compact than many 15.6 “laptops and weighs 1.7 kilograms , about 130 grams lighter than the MacBook Pro. The thickness of the Honor MagicBook Pro is 16.9 mm, although in The edges are only 4.9 millimeters.

The chosen screen is a 16.1-inch IPS panel with FullHD resolution. In total we have a theoretical ratio of 90% , just below 91% of the MateBook X Pro, the Huawei laptop with which it shares some features such as the decision to hide the webcam on a key.

Inside we have an 8th generation Intel processor. There are two versions, one basic with 8GB of RAM, 512GB of SSD and the Intel Core i5 8265U and another more advanced with the same RAM, but 1TB of storage and the Intel Core i7-8565U processor . The latter with a 40% higher performance than the previous generation, according to Honor during the presentation.

For the graphic section we have an NVIDIA GeForce MX250 in both versions. Meanwhile, one with 56Wh has been introduced for the battery, which promises about 14 hours of continuous use. While it is an amount equivalent to what we had in the standard MagicBook.

The Honor MagicBook Pro is a laptop with a careful design. In addition to the stylized aluminum chassis we have a full backlit keyboard, fingerprint reader , USB Type C for charging, three USB 3.0 ports and dual WiFi antenna to achieve a maximum speed of 1733Mbps.

For sound, speakers certified by Dolby Atmos with 65W of power are incorporated , although according to the brand we will be facing a silent laptop, with a noise of 25dB in normal mode.

In the same way as the Huawei laptop, Honor adds the MagicLink 2.0option to be able to send information and files wirelessly from the mobile to the computer, only by placing it next to it.

Versions and price of MagicBook Pro

The new 16.1 “Honor MagicBook Pro is now available for booking in China and will be available for purchase starting July 29. There are no details on whether it will reach other markets.