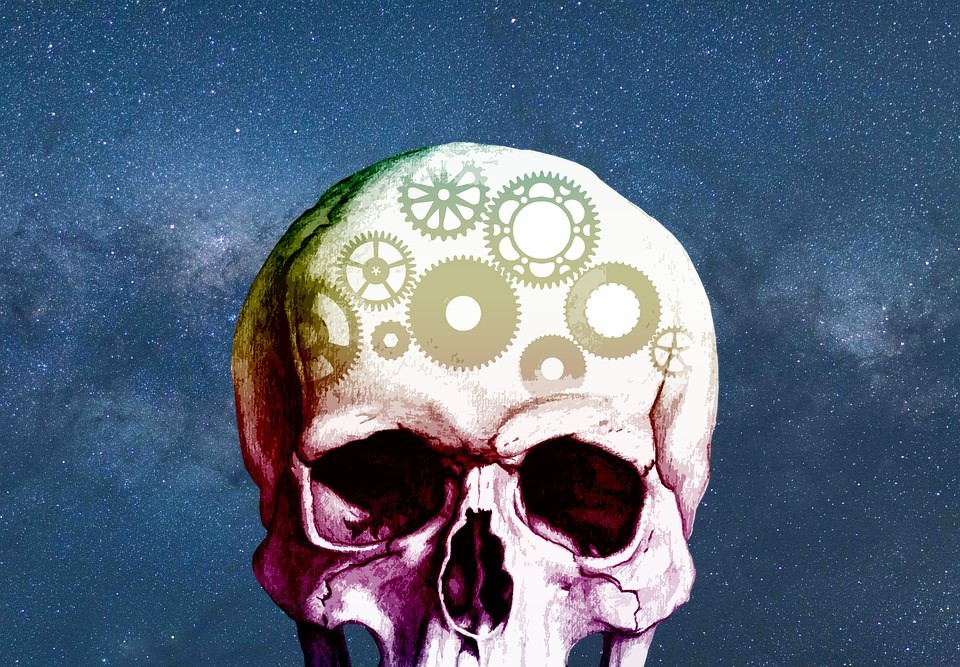 More and more voices are emerging in Silicon Valley denouncing the potential danger posed by artificial intelligence , but perhaps the most prominent of them, due to its media projection and the forcefulness of its statements, is that of the South African Elon Musk , founder of Tesla Motor and SpaceX .

Musk made headlines this week in the tech industry for an event seemingly on the sidelines of the AI ​​debate: plans by another of his companies , Neuralink, to connect brains and computers by stitching together ‘threads’ (thinner than that of a hair) in a non-invasive way on the surface of the human brain, in such a way that they allow to communicate specific areas of the same with the outside.

Musk is already testing this technology on animals and hopes to start doing it with humans in 2020 … if he receives permission from the US authorities (a difficult point to carry out when we know that animal testing has not even reached the mark yet). primate stage).

Among the first practical applications that Musk and his team see for Neuralink’s technology are its intention to restore the ability to speak, listen or move to people who have lost these abilities , as well as to treat various mental conditions.

If you can not beat them, join them

“This is going to sound pretty weird, but ultimately we will be able to establish a symbiotic relationship with artificial intelligence,” Musk said at the press conference.

And that has not been the only qualifier for the style used by Musk with respect to AI: from qualifying it bluntly as the “greatest threat to our existence” to implying that AI would not kill us, but would treat us as house cats:

“As AI will probably be much more intelligent than humans, the relationship between the different intelligences is probably similar to that between a person and a cat.”

And there seems to lie the key to Musk’s motivation to embark on this project: he is convinced of the impossibility of preventing artificial intelligence from overtaking human intelligence, so he focuses his hopes on achieving, at least, a “symbiosis” or “fusion” of our mind with AI ; that the human species is not left behind, regardless of whether or not the AI ​​wants to play with its “pet”.

“I’ve said it several times over the last few years, but I just think that even in a scenario where AI is benign, we will fall behind. So I think equipping ourselves with a high-bandwidth brain-machine interface will help us to stay ahead “.

Another aspect that worries Musk is that of the centralization of power over AI:

“There is a strong concentration of power in the field of AI, especially in Google / DeepMind.” In fact, he himself promoted the creation of the OpenAI foundation in 2015, “to reduce the probability that power over AI is monopolized .”

“The least terrifying future I can think of is one in which we have at least democratized artificial intelligence, because if a large company or a small group of people succeed in developing divine digital superintelligence, they could take over the world.”

Does Musk perhaps contemplate a scenario of super-decentralized AIs, at the individual level specifically, as a counterweight to that kind of attempts?