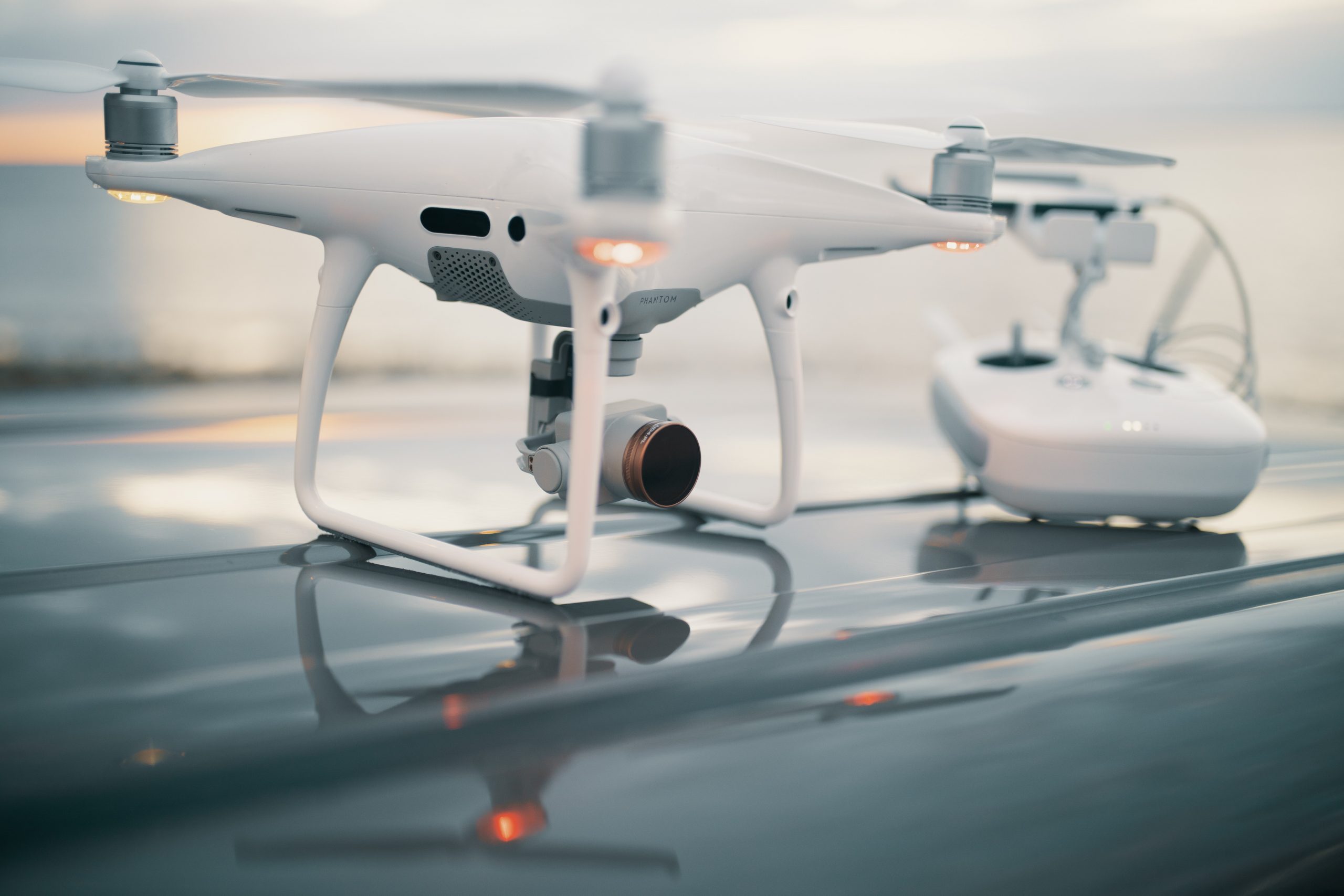 China can be, in the eyes of Westerners, a peculiar country. To take a quick example, the Xinjiang police have police geese instead of police dogs because they have good eyesight and can be aggressive. It is also common to spit on the sidewalk (something that has been fined on occasion ), as is wearing pyjamas on the street.

It could be argued that it is indecent and the country has been struggling for years to get rid of this comfortable tradition, and the latest measure has been to use facial recognition to hunt down passers-by in pyjamas and expose their photos and identity on social networks, branding them as having an “uncivilized behaviour”.

Going in pyjamas on the street has been expensive

The events have taken place in Suzhou, west of Shanghai. As explained in Global Times (which is a medium controlled by the Chinese government), seven photos of people wearing pyjamas in public places were published, along with their names, their identification card and more information. They explain from the media that this “caused a furore” on social networks and that “Internet users argued that there was nothing wrong with wearing pyjamas in public.”

The Global Times says that these netizens “also questioned whether the government violated residents’ privacy by disclosing their personal information”, to which Suzhou, which has about six million inhabitants, replied that they are currently vying for the title of “National City”. Civilized” and which expressly prohibited citizens from wearing pyjamas in public.

However, officers have apologized, saying “we wanted to put an end to uncivilized behaviour, but of course, we should protect the privacy of residents.” Currently, the photos have been removed from social networks. Liu Changsong, a lawyer, believes that “if residents expose themselves in public, they should be punished, but if they just wear strange clothes, the government should be tolerant.”

The New York Times quotes a (now deleted) post shared via WeChat by the Suzhou administration explaining that “uncivilized behaviour refers to when people behave and act in ways that violate public order because They lack public morals. In another publication, they say there are those who believe “that public places are truly ‘public’, where there is no blame, no supervision and no public pressure”, which has led to “a kind of complacent and undisciplined mentality”.