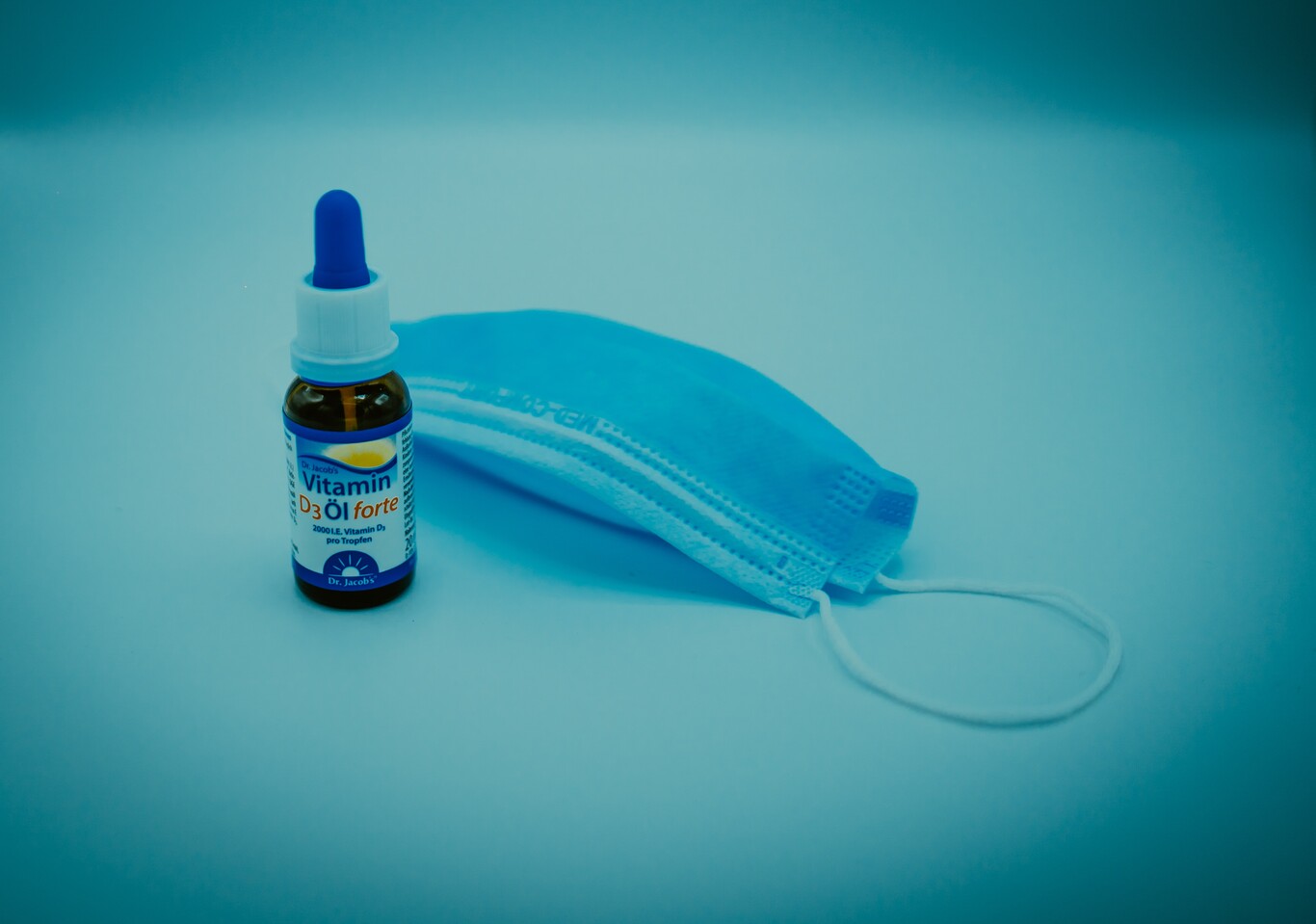 In the Marqués de Valdecilla, in Santander, they realized something strange. Many of the COVID patients who came to the hospital suffered from a significant vitamin D deficiency . They followed the trail and the results, now published in the Journal of Clinical Endocrinology & Metabolism , have confirmed their first impressions. 80% of the 216 patients who have been able to study in detail had a deficiency of this vitamin.

They are not the first researchers to realize this . Since May we have been hearing about the links between vitamin D and poor COVID outcomes. There are researchers and politicians who have been pointing out for months that this – low levels of this vitamin – could be one of the factors common to all serious cases.

However, the issue was not clear . And it is that not only it turns out that it is the only vitamin in which the general population shows systematic deficiencies , but we also know that the ability to synthesize this vitamin is lost with age and metabolic diseases such as obesity are also related to low levels. That is, the elderly and metabolic patients have lower levels of vitamin D in the body, just the people most vulnerable to COVID.

In other words, in the midst of a pandemic and with thousands of patients crowding the doors of hospitals, we could not know if we were finding a vitamin deficiency in people with severe symptoms because it played an important role or a simple consequence of this deficit being more common. in the profile of most affected patients. Now, with the perspective of time and new scientific studies, we have some answers .

What’s the problem with vitamin D?
Adam Niescioruk Hwzrjss8gwi Unsplash
Adam Niescioruk
An essential part of what we might call the “vitamin D problem” arises from the nature of the vitamin and how we get it. Under the name of vitamin D we find two fat-soluble compounds : cholecalciferol (vitamin D3) and egocalfiferol (vitamin D2). The first is produced in animal skin “from a derivative of cholesterol and by the action of ultraviolet B rays from sunlight.” The second compound is also produced thanks to the Sun, but it is produced by plants, fungi and yeasts.

Although in Spain we have many sunny days, up to 33% of the population could face a vitamin D deficiency . Especially in the north of the peninsula. It is true that, despite these apparently alarming data, we cannot say that traditionally there is a serious and majority deficit in the population.

However, as companies such as the Spanish General and Family Physicians (SEMG) have been warning for months, this may be worsening with the confinement measures to stop the coronavirus by forcing us to spend more time at home and, indirectly, to take less sun. If the researchers are right, the coronavirus itself would have created the conditions to maximize its success.

Is vitamin D connected to severity of COVID symptoms?
Hospital Clinic
Hospital Clinic
As the weeks go by, the hints and evidence that support the theory that vitamin D is helpful against COVID is gaining weight. Beyond observational studies that, as I said, have significant methodological problems, there is a randomized clinical trial carried out by IMIBIC and the Reina Sofía Hospital in Córdoba that has provided us with data to take into account.

In this way, the idea is that the activation of the hormonal system D could reduce the risk of the appearance of Acute Respiratory Distress Syndrome (ARDS), obtaining very interesting provisional clinical data that went beyond the biological plausibility of the mechanism and the epidemiological results. previous. A few weeks ago, Iria Reguera explained how people with better vitamin D levels would have a lower risk of death from all causes, including cancer or cardiovascular problems; These data, it makes no sense to hide it, are also affected by the relationship of vitamin D, age and metabolic diseases.

Why don’t we talk about it?
Hospital Clinic
Hospital Clinic
The interesting thing about the question of vitamin D is that even if we do not get solid evidence of its usefulness with COVID, there are no good reasons not to seriously consider initiating preventive supplementation programs . The prestigious magazine The Lancet in August already said that “there is nothing to lose with its application and potentially much to gain”.

In Spain the situation is different and, for example, the Spanish Academy of Nutrition and Dietetics does not agree with supplementing. From his point of view, it is enough to try to take the sun and increase consumption of foods rich in vitamin D . Increasing this consumption is possible (our colleagues from Direct to the Palate have compiled a very extensive list of foods rich in vitamin D ), but to quote Goldie again , ” the benefit of supplementing with vitamin D temporarily and in not excessive doses” seems exceed the possible risks .

Especially because ” the risks of vitamin D are known and could be avoidable .” One of the most common, magnesium deficiency , can be remedied by increasing foods rich in it . Hypercalcemia, another problem commonly linked to artificial vitamin D supplementation , can cause anything from nausea and vomiting, weakness or frequent urination to bone pain and kidney problems (stones). In this case, a good control by the doctor of the amount of vitamin and a reduction of the calcium that we consume solves the problem.

In public health there is an “unwritten law” that says that if we have a cheap and safe intervention, even if we are not convinced of its real effectiveness, the reasonable thing is to implement it . That was the logic that motivated the recommendation of the use of masks at the beginning of the pandemic and the one that could motivate the general supplementation of vitamin D. Why don’t we do it? It’s a great question that has many (and diverse) answers. However, seeing the slowness with which international organizations are acting on other issues , it should not surprise us.