Marc Márquez’s tears after finishing seventh on his return to MotoGP: “When I entered the box I collapsed” – FindNow 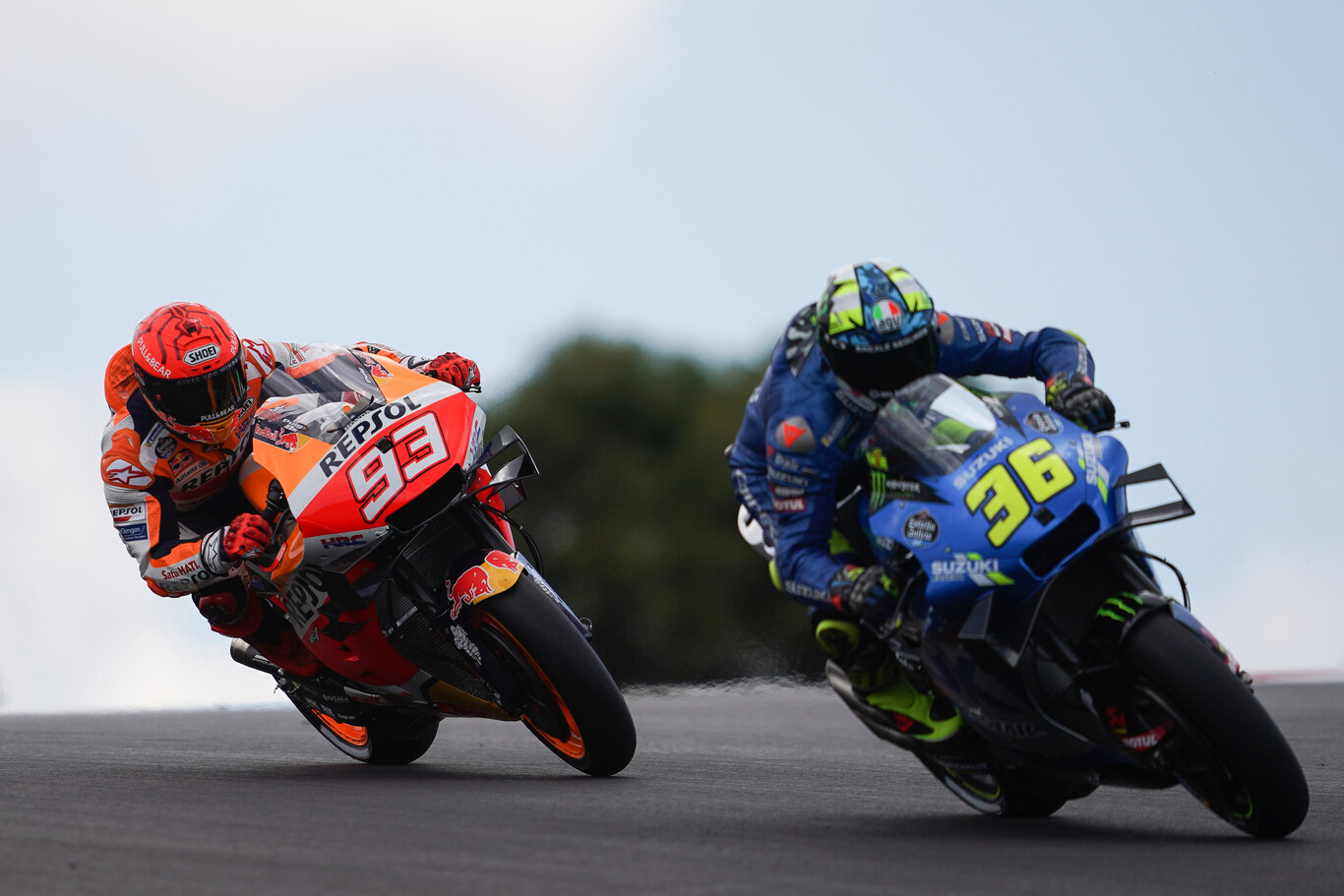 It’s here. Marc Márquez is back as a MotoGP rider nine months after his last race at Jerez . The eighth world champion was able to complete the Portuguese Grand Prix with a more than worthy result: he finished seventh, thirteen seconds behind the winner of the race , Fabio Quartararo.

The image starred her after the race, when she broke down in tears when she returned to the pits. All the Honda mechanics were waiting for him there, applauding the champion. Márquez has not been able to hold back his tears, and he has not done so minutes later in the interview with DAZN.

“This has been the most important point of my recovery,” explains Márquez

“I am a person who likes to keep it inside and not express it much, but I entered the box and I collapsed. It was hard,” he said before breaking into tears for the second time. ” It didn’t matter the position, what I felt at the end of the race was different from any other race that had won or that had finished on the podium,” concludes Márquez

Marquez made a pretty good start, finishing third , but soon began to lose positions. In the middle of this dance he got to touch Joan Mir, fortunately without consequences for both of them. In the end Márquez fell to ninth position and there he stabilized. The falls of Jack Miller and Johann Zarco placed him seventh.

“I have made a good start, at first they have abused me like in the schoolyard when you played football against the greats . They have abused, but it was normal, I did not have the rhythm, I was in a position that did not touch me, and here In MotoGP where you fall asleep a bit, they happen to you. When I found my position I started riding and finished my career “, explains Márquez.

The most important thing is that the champion was able to finish the race without major physical problems. It was the big question, since Márquez had only done six-lap runs during practice. But there was no great physical decline. Márquez has shown fatigue , but at no time pain at the point of the fracture.

In the end, Aleix Espargaró crossed the finish line seventh, less than five seconds from sixth, and just over thirteen from the winner, Quartararo . “I have not enjoyed this race very much, but I did know how to suffer at the beginning. Then in the middle of the race I felt quite good, and at the end as I finished the race, I just rode on the bike where it took me,” he explains Marquez.

Márquez remains fourteenth overall in the world championship, 59 points behind Fabio Quartararo, the new leader. We will see how he is in Jerez in two weeks, when the MotoGP World Championship returns. “This has been the most important point of my recovery,” concluded Márquez. Once the first race is over, it’s time to return to the podiums.