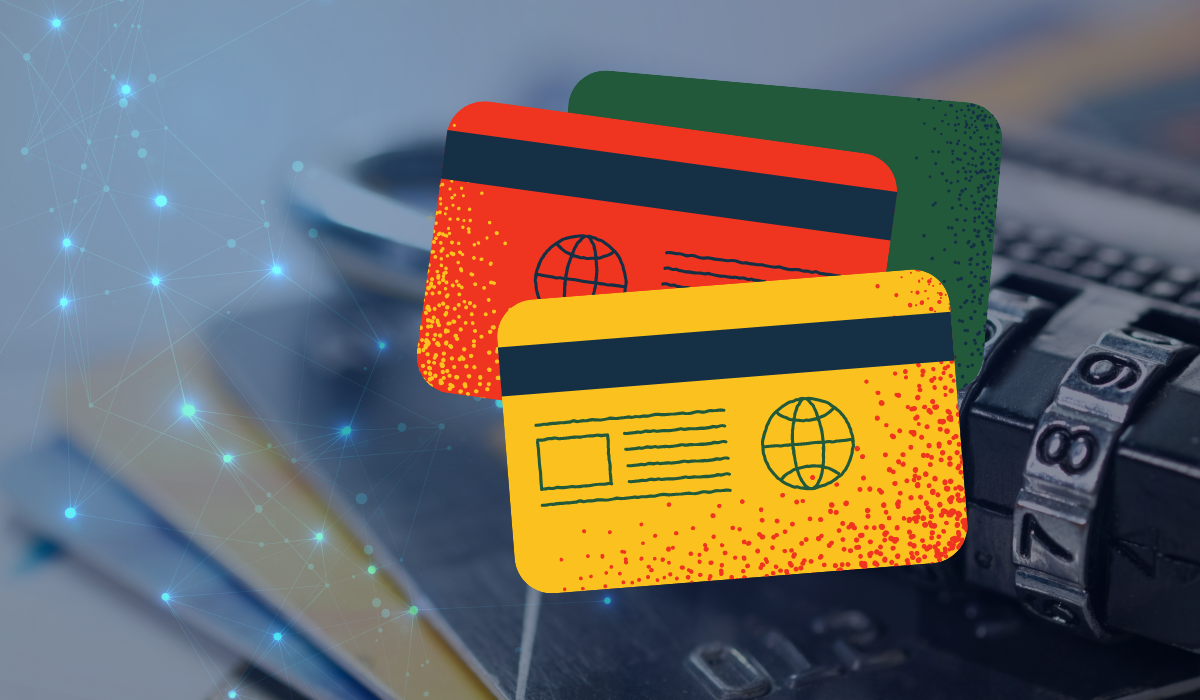 By using the mass of data at its disposal and cutting-edge technologies such as Machine Learning, the example of Mastercard shows that the payments industry can fight fraud in innovative ways.

Fighting online crime has become a priority for the corporate world and especially in the payments industry. A Nilson study 1 predicts that worldwide losses from credit card fraud will amount to $31 billion in 2018 alone. No encouraging signs on the horizon: a recent survey by the risk management specialist Experian 2 shows that almost three-quarters of companies surveyed believe that fraud has increased over the last twelve months and nearly a third find that losses caused by fraudulent actions are the same or higher than in the previous year over the same period. While the impact is heavy on the balance sheet of companies, it is also heavy on trust and reputation: the lack of visibility on security is the number one reason customers abandon a transaction. Mastercard is one of the companies that has decided to put an end to this situation by using innovative technologies such as Machine Learning.

“Our primary goal is to make sure people who use Mastercard can do so securely,” said Nick Curcuru, vice president of Big Data Analytics at MasterCard, in an interview at Dell EMC World last year 3. According to the latter, as the “custodian” of the data of the holder of its cards, Mastercard must do everything possible to ensure that the person using the card is indeed the holder. To identify and stop fraudulent transactions, Mastercard uses Machine Learning algorithms that rely on HPC systems to quickly analyze a large volume of data. Indeed, Mastercard has 2.2 billion cards in use in 330 countries. The group can verify up to 160 million transactions per hour, using Machine Learning algorithms and applying more than 1.9 million different rules to examine each transaction. All in just a few milliseconds.

Act as soon as possible

The power of this new fraud prevention engine used by Mastercard is based on Dell EMC’s high-performance computing systems: a payment card industry (PCI) certified Apache ™ Hadoop® secure cluster. This fraud detection machine learning system uses supervised learning to find established fraud patterns and unsupervised learning to identify emerging fraud patterns in real-time. With every transaction, machine learning algorithms examine things like a cardholder’s purchasing habits, geographic location, and travel habits, as well as real-time card usage data – such as what they are trying to buy, where they are trying to buy it and what else they bought on the same day. Each transaction is analyzed in terms of rules about what a valid transaction looks like and what a fraudulent transaction looks like. “We must always be one step ahead of the criminals who commit these frauds because they are as intelligent as we are,” underlines Nick Curcuru. “They come from top universities, do data analysis themselves, what they do is getting more and more sophisticated and complicated, it’s massive business.” The advantage of Machine Learning-based systems is also that it reduces the incidence of false positives. “We don’t want the cardholder based in Chicago and ends up in London, for example, to be refused a transaction.

Artificial intelligence at the service of the contact center, it’s for tomorrow