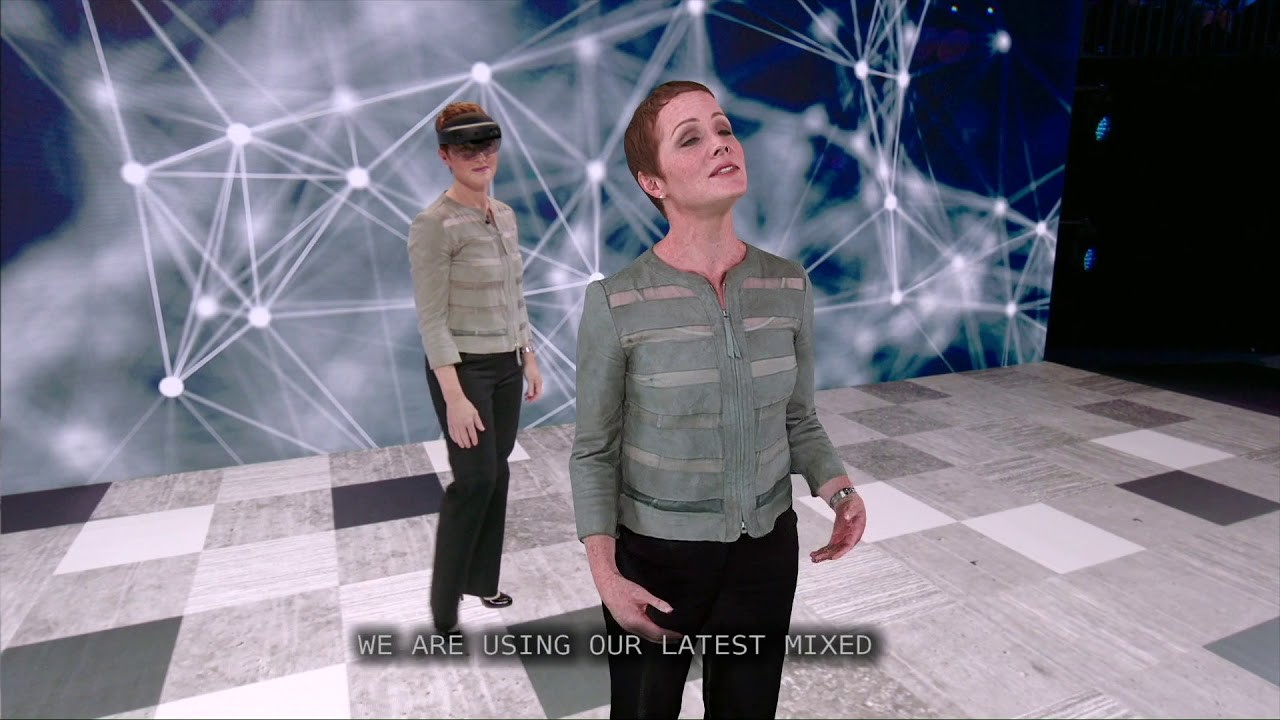 Throughout our academic or professional lives, many of us would have liked to be able to give a talk to an audience that does not speak the same language, without depending on simultaneous translators. There is always the option of gambling on an intensive course in the language in question, but Microsoft now offers an alternative based on the use of holograms and artificial intelligence .

Today we have at our disposal technologies that allow automatic ‘speech to speech ‘ translation, or the creation of audio deepfakes (which convert text into speech by copying the voice of a specific person), but Microsoft’s proposal goes a long way. step further, allowing us to accompany our voice with an image synchronized with it.

A demonstration of a budding technology

Yesterday, at a conference in Las Vegas with Microsoft Inspire partners, the company founded by Bill Gates unveiled a technology that allows translating a text, synthesizing it with a copy of his voice and synchronizing the resulting audio with a hologram of the author, allowing to anyone to address others in the language of their choice.

Julia White, director of the company linked to Azure (Azure AI technology is a fundamental component of this new holographic platform), was the protagonist of this demonstration carried out before partners. Previously, White had gone through a mixed reality capture studio in order to have an exact holographic replica .

Thus, after a brief presentation in English and ‘live voice’, after putting on the HoloLens White viewer, he began to share space on stage with his hologram, using his same voice (synthesized by a neural network from samples also captured previously) was able to express himself in perfect Japanese.

The development of holograms of people is nothing new for Microsoft, but the complete package together with the translation and speech synthesis process represents a step further for this technology.

Of course, the need to go through mixed reality capture studios (equipped with the lighting systems and high resolution cameras required to create holographic duplicates) will limit the potential audience for this technology ; although it is also true that the functionality that it offers seems to be directed only at high-ranking officials of the company and the public administration.