Smart toilets: regulatory and safety difficulties when installing them if purchases outside Europe 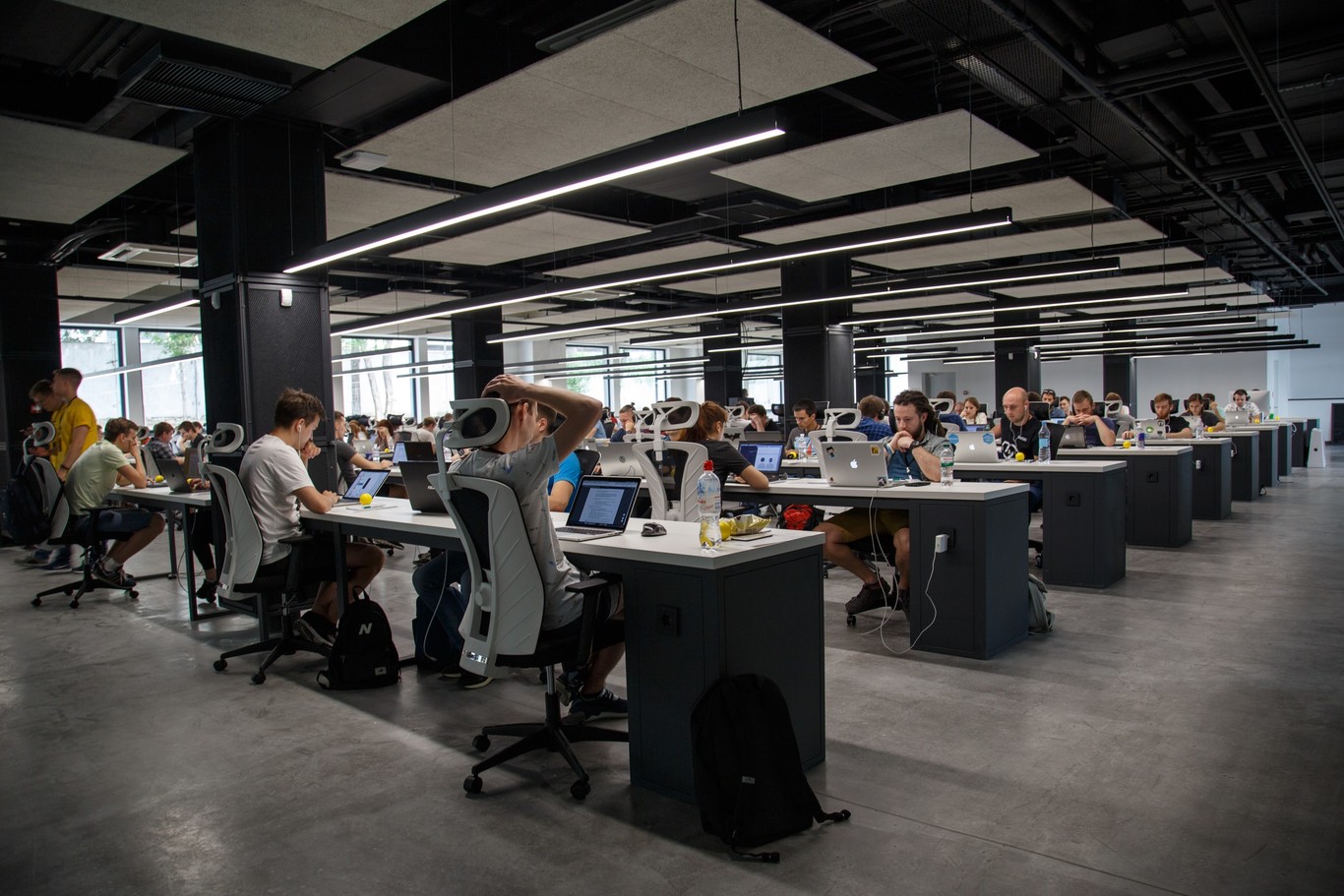 No repeaters , multiple routers, or MESH networks . The solution that MIT researchers propose to improve the Wi-Fi signal is to equip the walls with thousands of small, low-power antennas . These smart boards are called RFocus and their creators say they can improve wireless signals such as Wi-Fi up to almost 10 times. They already have working prototypes.

The researchers from the Laboratory of Computer Science and Artificial Intelligence of the MIT have created this new “smart surface” (by giving it a name) which it is equipped with thousands of small antennas and software responsible for controlling them . Your mission? Amplify the wireless signal with an intensity of up to almost 10 times on certain occasions.

RFocus plates that improve the signal. Via MIT.

Each RFocus board is made up of 3,000 antennas . They are placed on vertical surfaces such as walls and will automatically reflect or let pass the signals, improving their intensity. It is, in essence, a Wi-Fi amplifier, but with the advantage of being much cheaper as they explain and with more promising results.

Walls that improve the signal instead of weakening it

Its creators indicate that where it makes the most sense to use this product is in homes with many low-power devices such as IoT products or in warehouses and factories with dozens of sensors and devices connected to the same network. According to one of the MIT professors, it is ideal if “you want to have wireless devices that transmit at the lowest possible power, but give you a good signal.”

It remains to be seen what the real price of these smart boards is if they ever hit the market. As well as the technology used and whether it could be emulated by other manufacturers. Anyway, it is possible that we will see it before in large installations than in a home , because apart from the investment in the purchase, it is also necessary to modify the walls to insert these plates.