More than 50,000 microplastic particles per year 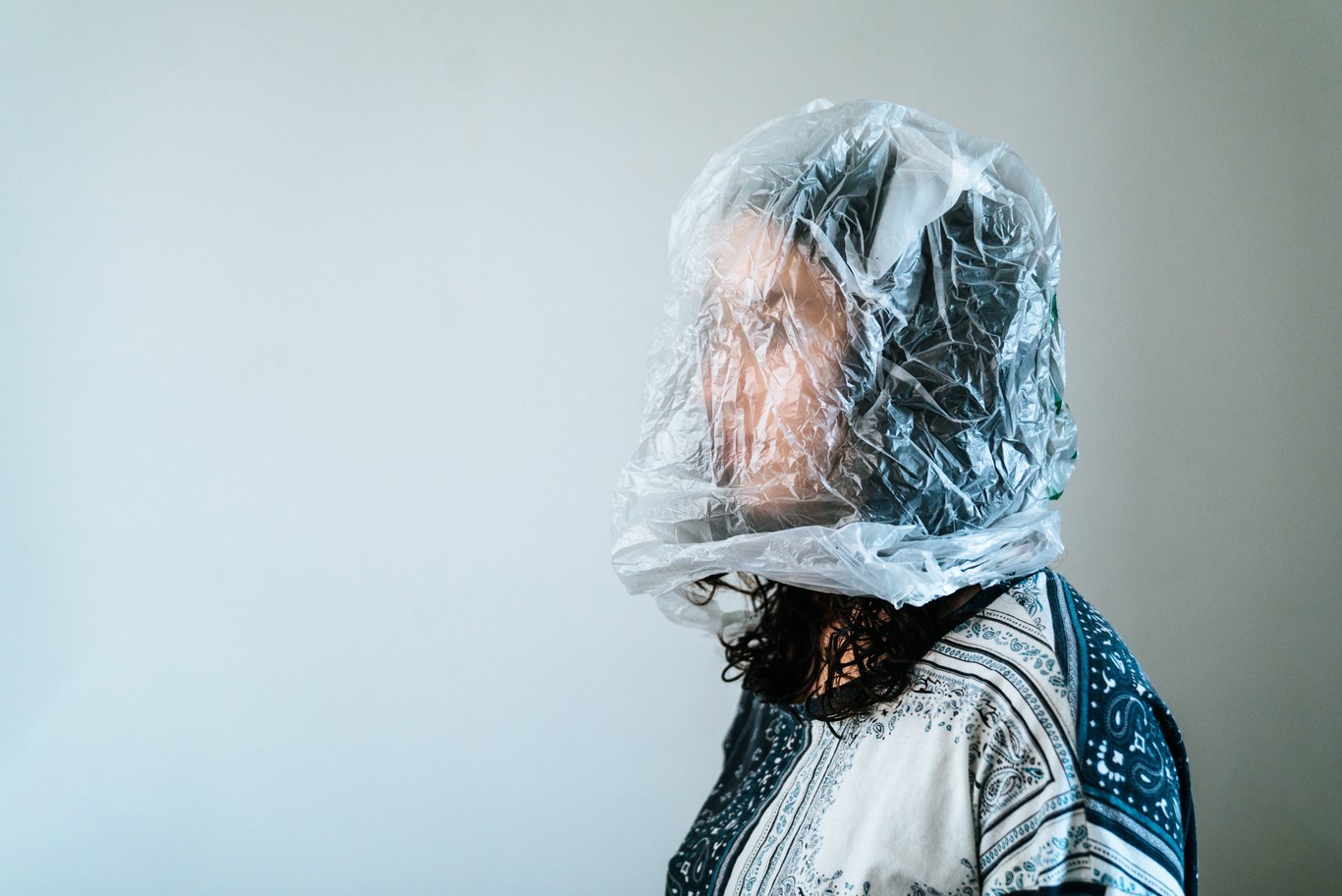 The average American ingests between 39,000 and 52,000 plastic particles a year eating and drinking. Between 74,000 and 121,000 if we count the air they breathe. Those are the conclusions of a study just published by a research group at the University of Victoria. It is an interesting exercise. At the end of the day, microplastics are already ubiquitous and are present in every ecosystem in which we look for them . Also within ourselves .

And that worries the scientists who work on the subject. Above all, because the real effects and risks of exposure to microplastics remain essentially unknown . There are hypotheses for all tastes (from release of substances to possible immunological reactions), but they are just that, hypothesis. And not too solid.

Given this, the team from the University of Victoria asked a slightly different question . Okay, we do not know what they do in our body, but do we know at least how much we consume?

And no, of course, we did not know . The researchers gathered all the studies that had been done on the presence of microplastics in food and beverages. In total they found 26 that studied 402 products with a total of 3,600 samples analyzed. We talk about things like fish, seafood, sugar, salt, beer and water. They also found data on the amount of particles we ingest in the air of cities.

After that, they took the data on the diet of the Americans that compiles the federal government and estimated the amount of microplastics that would be ingesting in this way. The problem? That all the foods studied did not exceed 15% of the diet of an average American. That introduces a lot of noise into the estimate.

In addition, there are data that vary a lot . For example, those people who consume bottled water instead of tap water would be ingesting up to 90,000 more microplastic particles. In comparison, through tap water (always according to your calculations) only 4,000 particles a year would be consumed.

However, researchers are aware of this and, in general, the methodological decisions they have taken lead us to believe that the actual amount must be greater than 50,000 particles. As more analyzes are done with other foods the image will be more complete, but these figures allow us to get an idea of ​​what we already suspected: the invasion of microplastics is ongoing and not only we have no idea how to stop it : no We know if we have to do it.

Our favorite product of the MWC is not a mobile, it is this cat litter connected