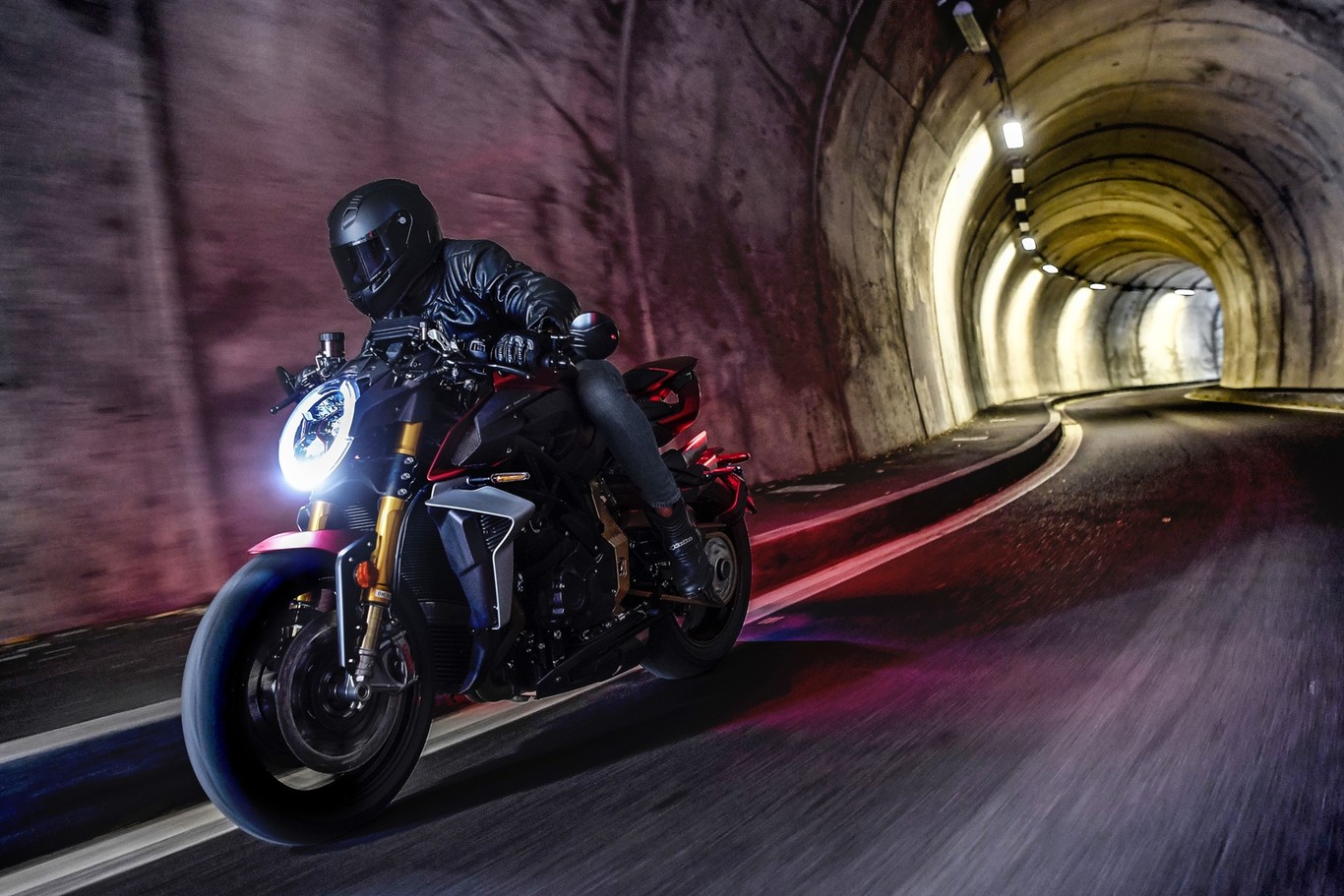 The recent history of MV Agusta is a constellation of strange movements and proitalian dreams that has ended up in Russian hands. The magnate Giovanni Castiglioni has had to give in his intention to create a 100% Italian brand of halo and the new address with CEO Timur Sardarov backed by Black Ocean Group and ComStar Invest have got to work.

The first thing they needed in Varese to strengthen the future of the brand is capital. First they have looked for it by turning their business model and now, even more importantly, they have secured sufficient financing to operate during the next five years .

A lot of work to do for MV Agusta

MV Agusta’s finances in recent years have followed an extremely erratic trajectory. Production cuts, creation of ultra-exclusive models at an exorbitant price to look for cash , times on the verge of bankruptcy … Giovanni Castiglioni, son of the famous Claudio Castiglioni, sought in his megalomaniac way to push the brand forward and time has proved that his plan was not correct .

After expelling Mercedes-AMG from the shareholder (25% of the share capital), Timur Sadarov is the new CEO , and Castiglioni has remained a shadow advisor. The changes have not been expected with the emergence of new models such as the MV Agusta Brutale 1000 Gold Series and the Superveloce 800 Gold Series , which should be followed by more accessible and less exotic versions.

The directive has set an annual target of 25,000 units sold , with the sights set no longer on high displacement motorcycles, but on average on its 800 cc platform. Another fundamental part of the new MV Agusta plan is the reconstruction of its commercial network and services focusing on the United States, Europe and Asia.

For this, money is needed and MV Agusta has achieved enough to sustain his plan in the short term over the next five years. In the press release provided by the brand, neither the amount of capital raised nor its source is mentioned .

In any case, it must be a fairly remarkable amount, since the sales figures of MV Agusta are practically inert. The brand does not offer sales figures, but in 2018 according to the Statista portal they sold 518 motorcycles in Italy , one of its main markets.

They have a lot to improve their motorcycles beyond aesthetics to reach 21,000 units, an amount that is almost half of Ducati’s sales figures. In addition, the new MV Agusta models should also be more affordable to get more volume, because for now the new Brutale 1000 Gold Series costs 42,990 euros and the Superveloce 800 Gold Series 27,990 euros , both limited to 300 units and all awarded.

Another interesting change in the MV Agusta directive is the signing of Massimo Bordi and Paolo Bettin . Both will be sitting next to Sadarov and will be in charge of guiding the direction of the brand. They may not sound like you, but Bordi (vice president) is the father of Ducati’s water-cooled four-valve, desmodromic engine and was already part of the MV Agusta management team at the time of Claudio Castiglioni. Bettin will be the chief financial officer and has extensive experience in the finance sector.

Confirmed! Motorcyclists will add up to four more points of the card for taking safe driving courses