New tools to detect deepfakes, the goal in which Facebook will invest more than 10 million dollars – FindNow 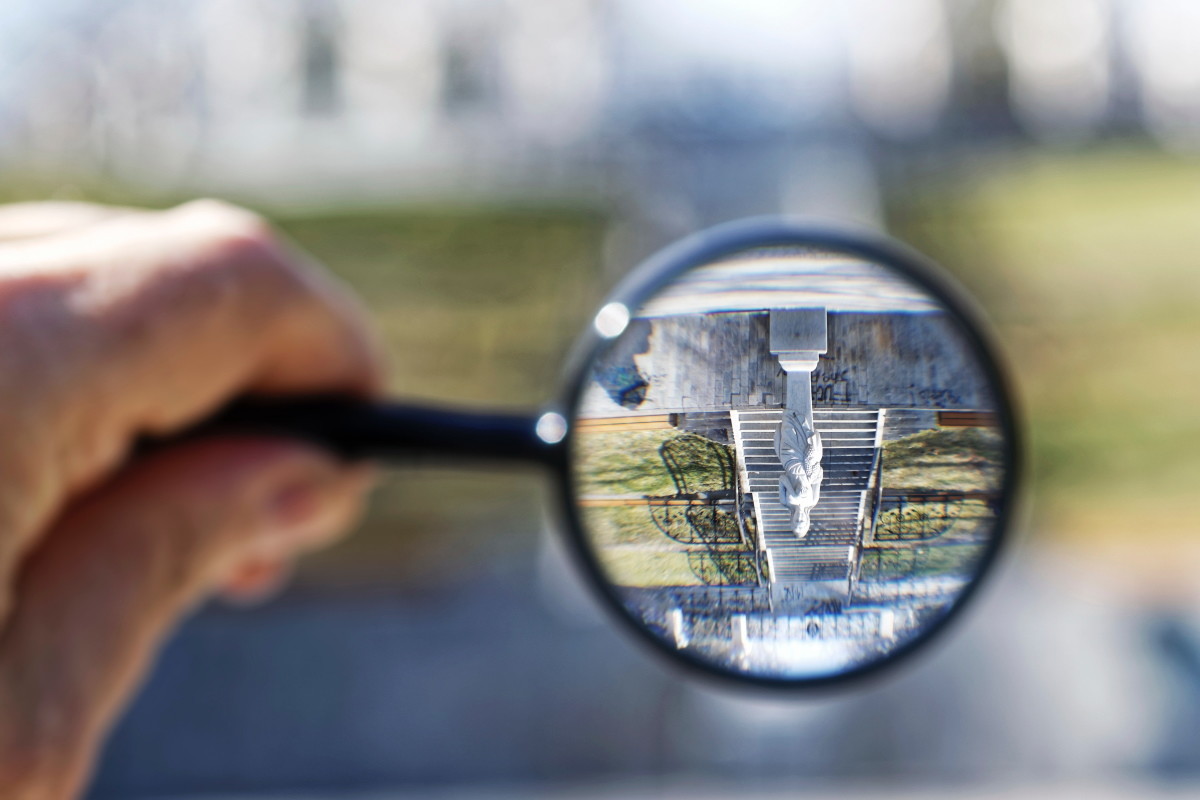 Although its playful facet is undeniable, today deepfakes are also one of the most threatening applications of artificial intelligence, because of its potential impact on people’s reputation or on the same public sphere . Therefore, more and more initiatives are emerging to fight against this threat … using the same technologies that allowed it to be created. Fight fire with fire, which is often said.

The best way to limit the negative effects of deepfakes is to detect it as soon as possible, before you reach a wide spread. But the detection systems of these fakes are always behind those dedicated to their creation, constituting a constant game of cat and mouse .

Mike Schroepfer, CTO of Facebook, says that it is now relatively easy for an algorithm to detect a deepfake … when the system has already had the opportunity to analyze the original video , but if someone records an original video and then manipulates it, the task becomes something much more complex.

Therefore, Facebook (with the collaboration of other companies and institutions, such as Microsoft or MIT) has decided to work to give a boost to the evolution of deepfakes detection technologies. And that has resulted in two decisions: create a dataset … and call a contest. And the Zuckerberg company plans to dedicate “more than 10 million dollars” to finance both initiatives .

A dataset and a contest to encourage deepfake hunting

It would not be very useful to resort to machine learning to detect deepfakes if there were no large store of them to use to train algorithms. Therefore, Facebook has decided to take the initiative to create not only the dataset, but the deepfakes themselves that will make it up , hiring actors who agree to give their image to them.

“It is important to have free data available for the community to use, with clearly consenting participants, and with few restrictions on use.”

But once this dataset is underway, it will be necessary to encourage the developer community to use it to achieve, as soon as possible, advances in the task of detecting deepfakes. And that’s where the contest comes in, christened as Deepfake Detection Challenge (DFDC) , which Facebook plans to call to reward the best developments financially.

The objective of DFDC will be to create open source tools that both companies, institutions and the media can use to detect more precisely when a video has been manipulated.

How much precision are we talking about? Last June, the Information Sciences Institute of the University of Southern California announced that, thanks to a dataset of 1000 manipulated videos, it had been able to create a deepfake video detection algorithm that showed an accuracy of up to 96% . It is expected that the success rate of the algorithms created thanks to the DFDC will be even higher.

In any case, from Facebook they make it clear that the goal of all this is not to create a system that detects every imaginable deepfake, but only to find ways to make realistic deepfakes much more complex and expensive .