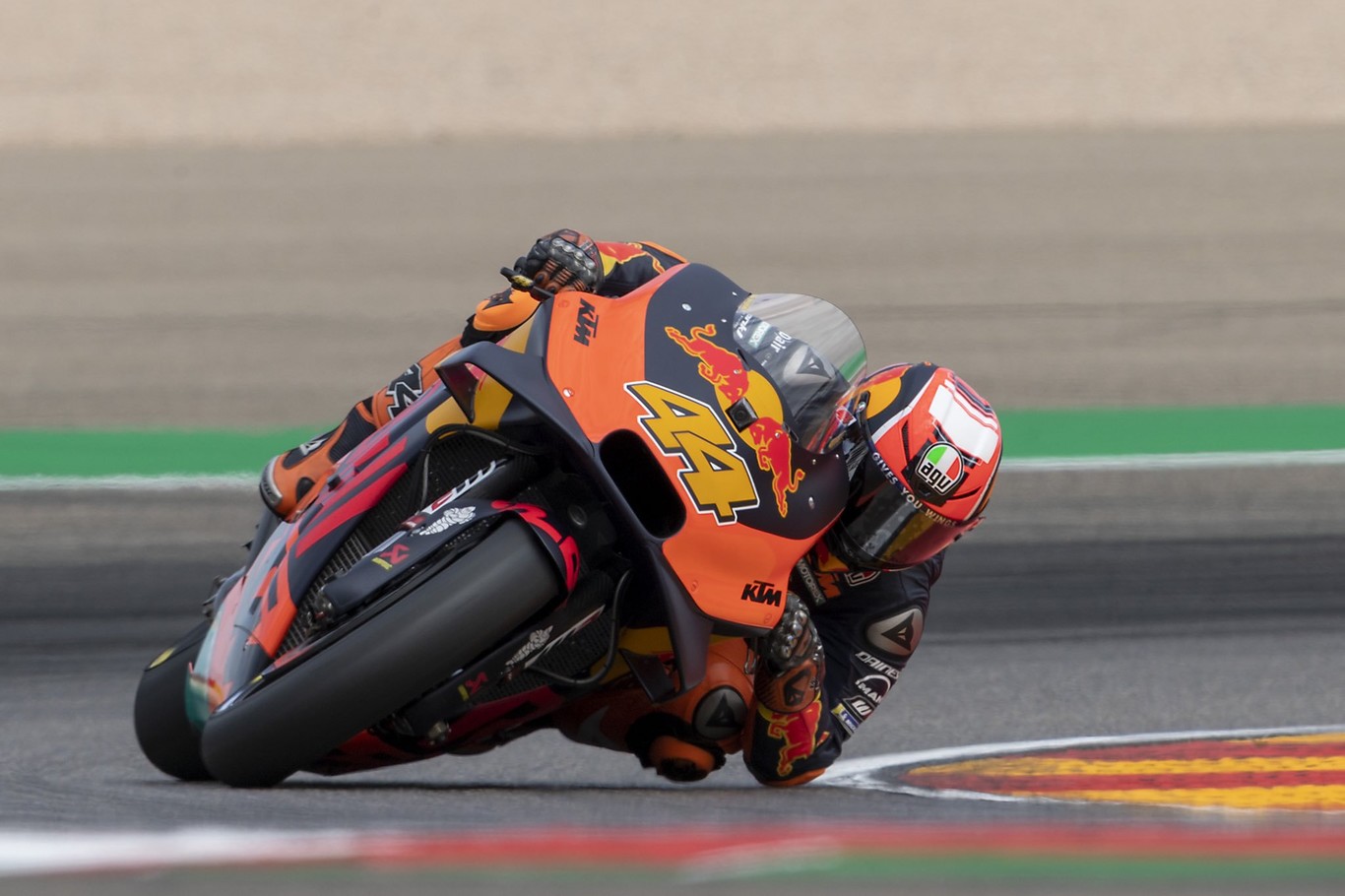 Finally Pol Espargaró will be able to play the Thai Grand Prix . The Spanish rider has received the ‘apt’ by the medical services of MotoGP to be able to get on the motorcycle since Friday in Buriram. Even so, we will see if Espargaró does not suffer too much on the bike during free practice.

The KTM driver fell in the fourth free practice session of the Aragon Grand Prix , missing the rest of the weekend . A medical examination indicated that he suffered a fracture in the distal radius of his left arm. The Catalan was operated on the same Sunday, that is, only twelve days before getting back on the motorcycle in Thailand.

Now we must hope that he doesn’t suffer much pain

“The pilot is surprisingly well. He has not stopped a minute of working on the recovery , with daily double sessions of physiotherapy and training,” they explained from the pilot’s press department, although they added that “another thing will be when Espargaró gets on the motorcycle on Friday. ” And that will be the litmus test.

At the moment, the presence of Espargaro avoids a problem for KTM in the face of Buriram’s career. With Mika Kallio already on the second official motorcycle, the Austrian brand would probably have had no choice but to call Johann Zarco back to replace Espargaro in this race.

We will have to see in what conditions the little Espargaró returns , who was going through his best moment of the season and, possibly, of his entire adventure with KTM. In Misano he managed to sneak into second place on the grid and then finished seventh, quite close to the leaders. In Aragon the weekend also looked very good until the fall.

Precisely after being injured in MotorLand, Espargaró gave an interview in which he praised again the work of Dani Pedrosa in KTM and the impetus that the presence of someone as laureate as he is assuming for the team. “He got into this challenge and has taken the situation very seriously. He has put everyone on the team firm. More than he could expect,” Espargaró admits.

Espargaró says that “when something goes wrong, you don’t give up until you’re right, and who is to blame for going wrong among the team members. You’re always inquiring. Sometimes you get mad because you want everything to go perfect , and if everything is not perfect, you have him there, pending. When someone does not respond, it seems that he is going to hit him. He likes everything to be done perfectly. “

Pedrosa has continued testing the KTM alone in the Alcañiz circuit in the days after the Grand Prix was held. The three-time champion of the world continues to enjoy his work as a tester and without any ambition to run again: “When he left Honda, Dani was very burned out of the MotoGP world,” explains Espargaro about his partner.