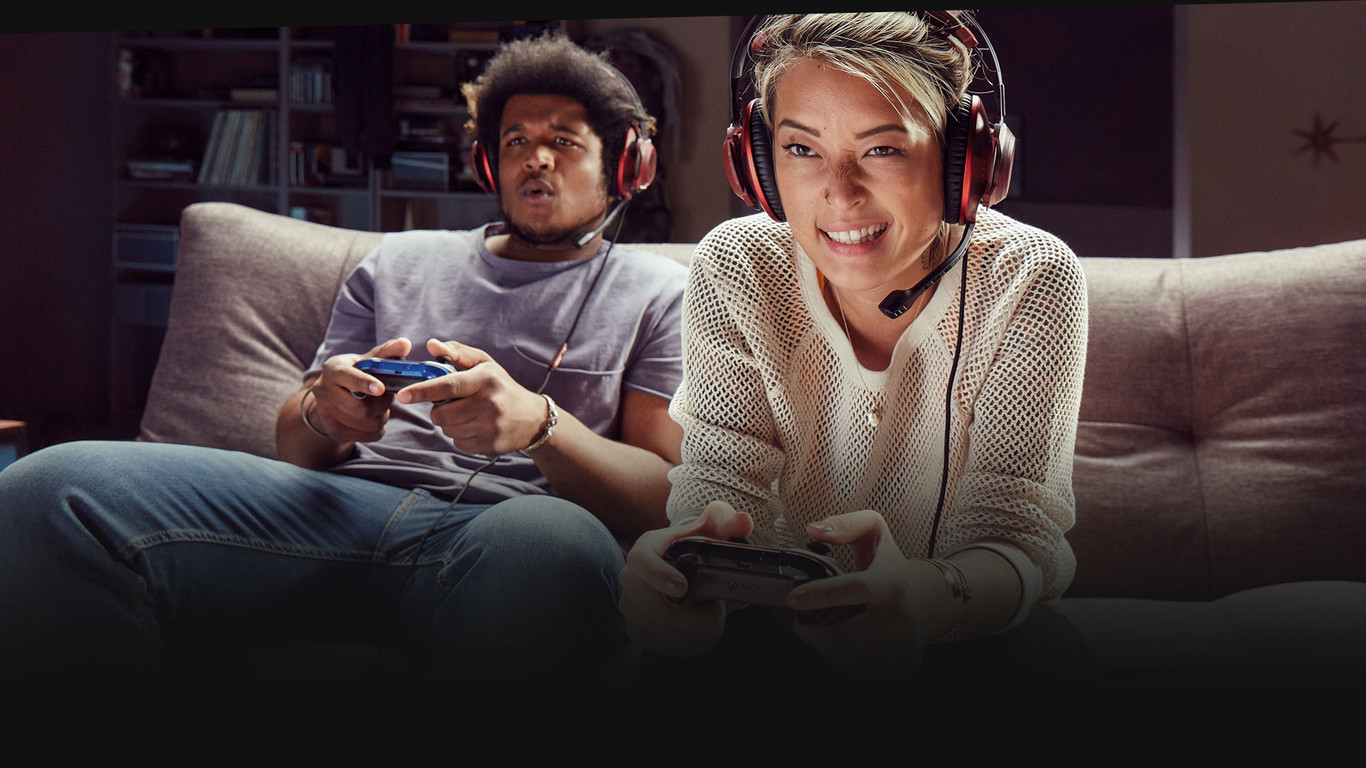 Subscription services have jumped from music to movies and series by streaming , hence also to video games, where it is increasingly common to see different options for each platform. Although in other fields such as music on demand it is normal to have similar prices and almost identical catalog, on video game platforms it is not . Each subscription service has its own features adapted to its consoles and also a completely different videogame catalog.

It is for this reason that it is interesting to see in comparison the three great services of the video game market : Sony PlayStation Plus , Microsoft Xbox Live Gold and Nintendo Switch Online from Nintendo. What price does each one have? What games do you offer? What is the cloud for

PS Plus vs. Xbox Live Gold vs. Nintendo Switch Online

As we can see, each of the services has the most varied characteristics . Where they all seem to match is in the payment plans: monthly, quarterly and annual. The price however is not common. PS Plus has the highest price of all, followed closely by Xbox Live Gold. Nintendo seems to go its own way with Nintendo Switch Online, which is half the price of the previous two.

The features of PS Plus, Xbox Live Gold and Nintendo Switch Online

Once you have seen the prices to locate each of the services, it is time to see what characterizes each of them to know better what can be achieved in exchange for paying each subscription. The business at the end is similar for all three platforms: retaining the user within the platform / console in exchange for a series of extra incentives such as online profiles and cloud games to compete against others.

So which one to stay with? Despite all the factors we have seen, in the end what most influences is obviously the console we have . It’s no use getting PS Plus its as a console we have a Nintendo Switch for example. However, this comparison can be useful to know from before what console to choose if online games have an important weight for us.

The video game industry is not limited to just these three big ones , there are other services that allow you to enjoy a catalog of online games for consoles and computers. We have PlayStation Now, EA Access Xbox Game Pass as “the Netflix of video games.” Also more curious options like Humble Monthly, where each month they give us a pack of different games.