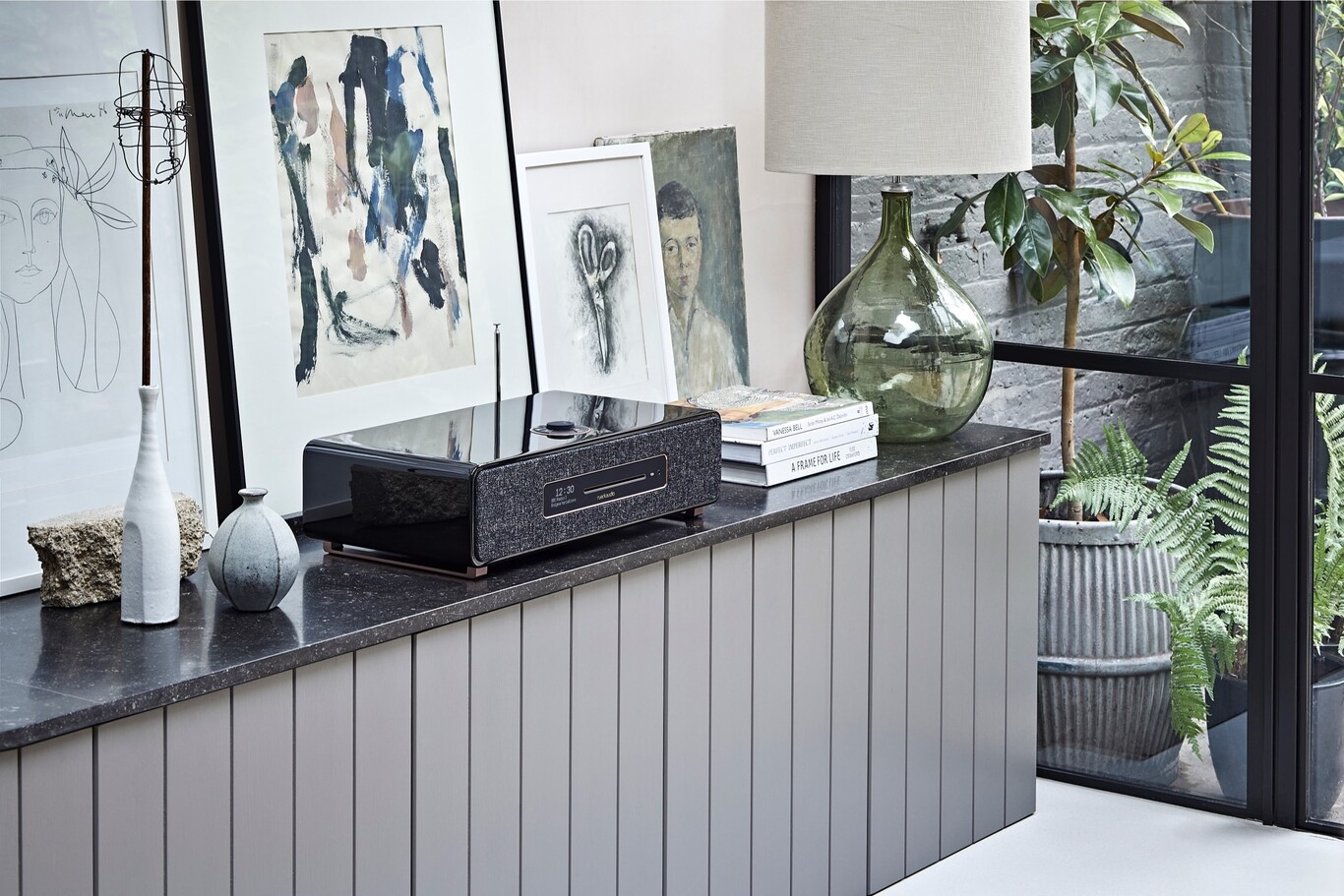 Ruark has announced the expansion of its catalog of sound equipment with the update of its veteran R5 series that will now come with the nickname of Signature Edition , with a new exterior appearance and changes in the internal electronics of the device.

We are facing a model with a retro look and the spirit of a compact music chain with contained dimensions of 142x520x300 mm that mounts on its front a CD player for original and recorded discs, but that does not leave behind the latest wireless formats such as Bluetooth aptX With support for 24-bit streaming, don’t forget about DAB / FM radio tuning.

It has WiFi connectivity for streaming playback from online sites such as Spotify, Tidal, Deezer and Amazon Music, all controlled from the rotary control on the top which they have called RotoDial, but also from the remote control with a circular shape or with the iOS and Android mobile app.

On the front we have chosen to attach an OLED screen to see the status of the equipment and on the back we find RCA, USB and digital optical connectors as well as a phono input for turntables.

The sound system itself consists of a set of 2.1 speakers governed by a Class AB amplification stage with improved power compared to the previous version, which now reaches 90 watts , which are accompanied by a bass-reflex subwoofer that points to the bottom of the case.

Another novelty has to do with the redesign of the wiring and the route of the sound signal to the amplification stage, which now ensures greater clarity by minimizing interference in what they have come to call the STEREO + system that according to the manufacturer pursues obtain greater depth and realism of the soundstage.

The new Ruark R5 Signature Edition integrated sound system will go on sale in June 2021 in Europe with a piano black lacquer finish for a price of around 1,400 euros .