Spain decrees the state of alarm for the coronavirus: what it means and how it affects us

The effects of the total quarantine in Spain will not be seen before 10 days: why they will continue to grow infected and dead until then

The lies of the nutritional pyramid: from pedagogical tool to corporate battleground

A study exempts red and processed meat from WHO's reproaches 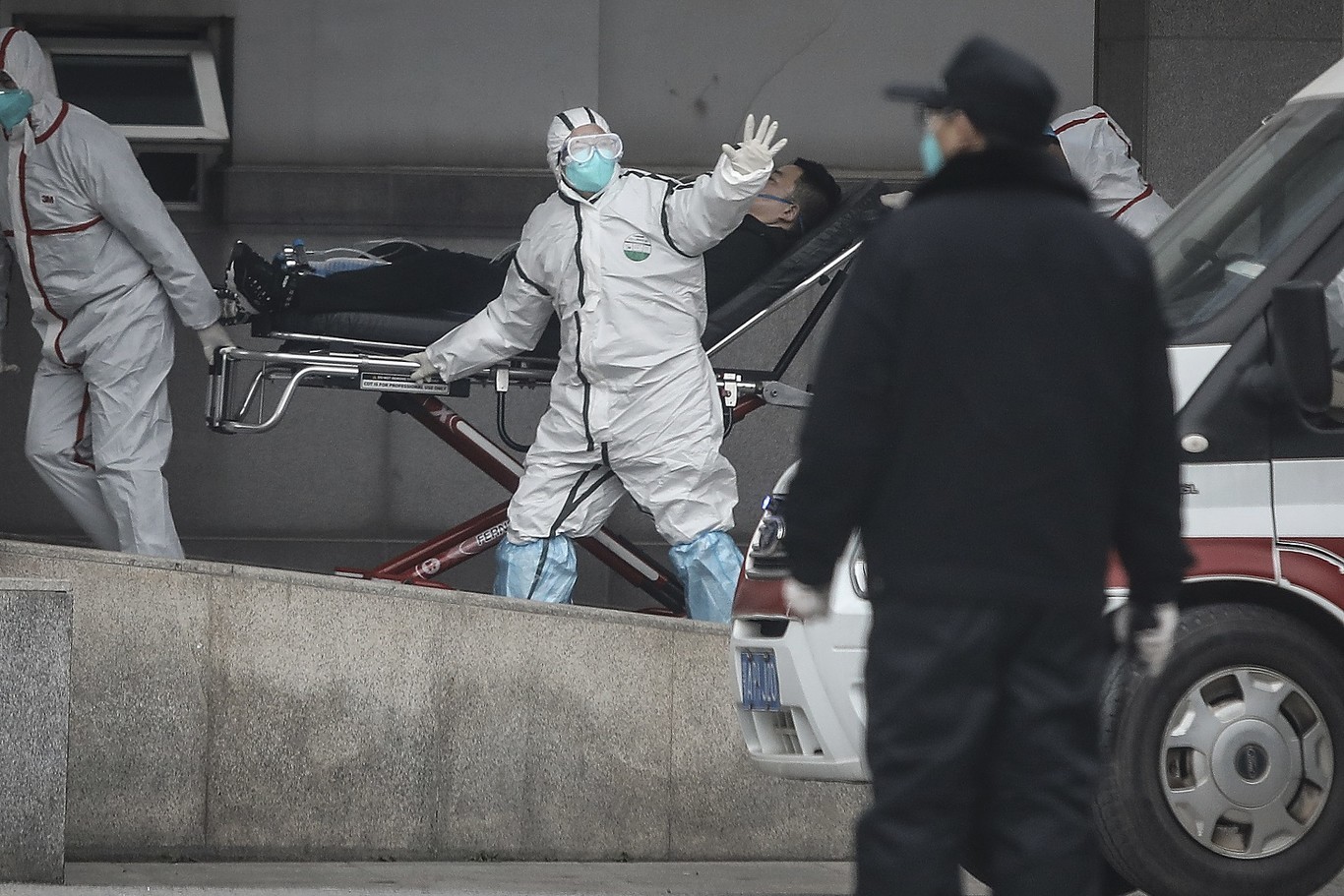 Following in the wake of Portugal, the government of Spain has decreed a state of alarm at the national level for the coronavirus . It is, therefore, the second time in the history of Spanish democracy that such a measure has been taken. The first was in 2010, when the air traffic controllers strike that took place during the Zapatero government. It should be noted that the state of alarm will be effective when they are approved at the next extraordinary Council of Ministers , which will take place tomorrow.

This state of alarm is included in Organic Law 4/1981 of June 1 . In Article 4, it is defined that the Government “may declare a state of alarm, in all or part of the national territory, when any of the following serious alterations of normality occurs”, including ” health crises, such as epidemics and serious pollution situations . ” Recall that COVID-19 was recently declared a “pandemic” by the WHO .

As for the duration, the law states that the state of alarm cannot exceed 15 days , although it could be extended with “express authorization from the Congress of Deputies, which in this case may establish the scope and conditions in force during the extension”.

During his appearance, Pedro Sánchez has recognized that the state of alarm is an “instrument of our Rule of Law” included in the Constitution to deal with crises “as extraordinary” as we are immersed in. The impact of the coronavirus has been described by the President as a “health and social emergency”.

In the meeting that will take place tomorrow, the Council of Ministers will adapt a “set of exceptional decisions under the declaration of the state of alarm to be decreed tomorrow “. These, he affirms, will be aimed at mobilizing “all the resources of the State as a whole”, including economic, health, public, private, civil and military resources, for the protection of “all citizens and, in particular, those who are most vulnerable to the virus due to their age “or other factors.Sánchez has reminded young people that they can act as transmitters and that they must avoid contacts and maintain social distance

On the other hand, Sánchez has stated that the Government is “going to guarantee adequate living conditions to stop the pandemic with the best possible impact.” The president has acknowledged that we are “in a first phase of the fight against the virus”, that “very hard weeks” await us and that “it cannot be ruled out that in the next week we will reach the 10,000 affected “.

This measure is intended to prevent the spread of the virus. “We all have a task and a mission,” says the president, who urges older and chronically ill people to protect themselves and avoid exposure in public places. Also for the youngest he has had words, remembering that they can act as transmitters and that they must avoid contacts and maintain social distance . Finally, Sánchez has alluded to individual responsibility, stating that “it will take weeks, it will be very hard and difficult, but we are going to stop the virus.”

The effects of the total quarantine in Spain will not be seen before 10 days: why they will continue to grow infected and dead until then