Spain has always been disastrous vaccinating against the flu: the problem is that, in the midst of the COVID crisis, we need to do better than ever 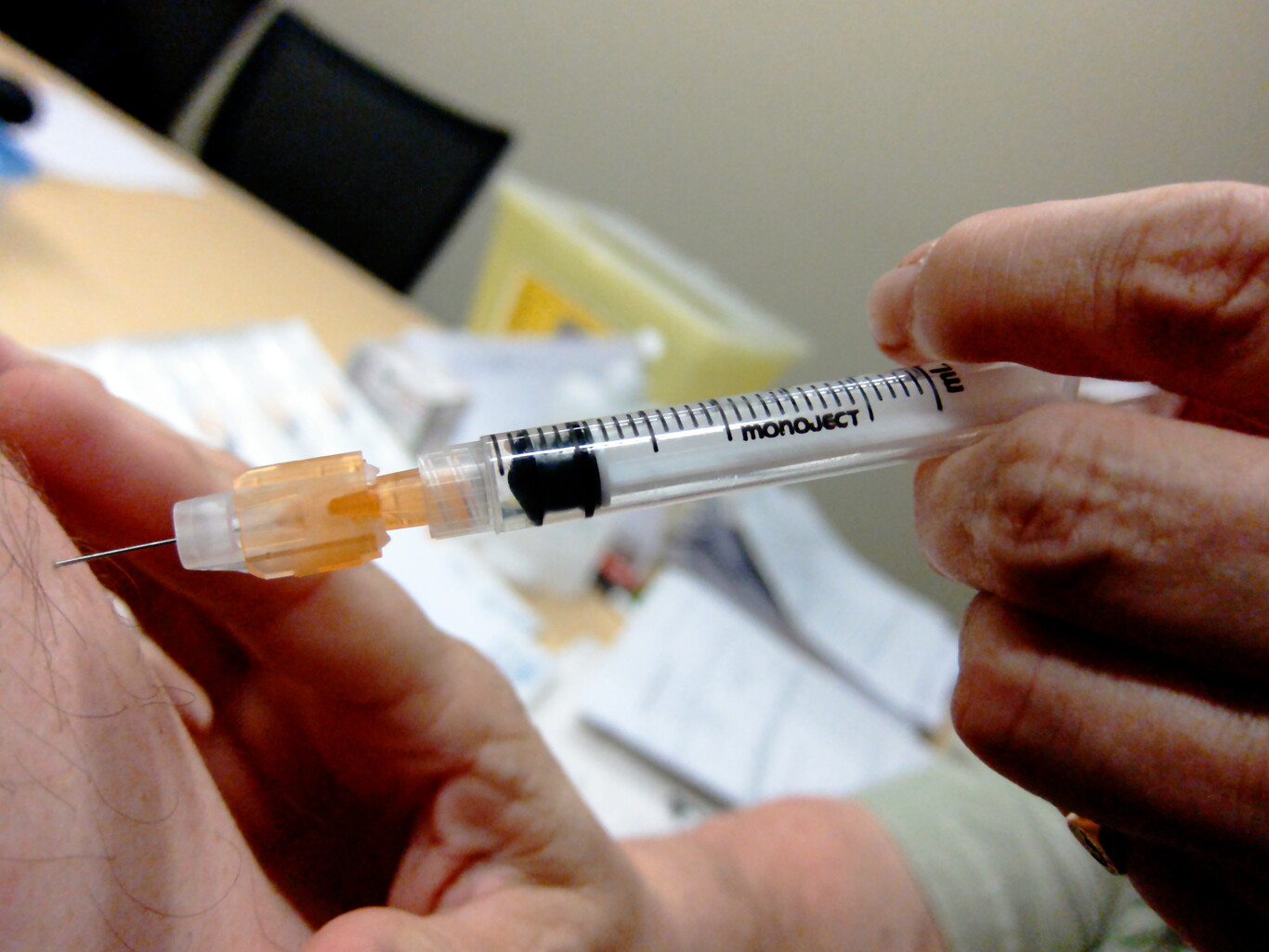 But what is truly problematic is not that, it is that this is the group in which we do better . The community that achieved the highest vaccination rate in pregnant women was Cantabria with 54.4%, and if we look at the health personnel, we could speak of 30% without fear of being wrong .

And now, in the midst of a global pandemic and on the verge of flu season, the country wants to get a record vaccination to ease hospital pressure. For this reason, the Ministry plans to start the flu campaign two weeks before , just these days at the beginning of October. But will it be enough?

That is, is it enough with two more weeks of work to get a greater number of vaccinations? And the truth is that it is not clear that it would be enough under normal conditions, but in the current situation, with health centers trying to regain normality in the middle of the “second wave” of the virus, doubts take weight. And that is one of the main problems of the Spanish approach to vaccination: its dependence on a primary care system that, regularly, lives on the edge .

In the coming days, thousands of people who are part of risk groups will be summoned to their primary care centers. It makes sense: not only does it help save lives, it helps reduce the impact of the flu epidemic in the most troubled months. However, as the vaccination system does not have extra resources; the campaign has to draw system resources to get going. The upshot in these permanently congested circumstances is that it will be difficult to closely monitor everyone in risk groups .

Is it important to get vaccinated?

The hypothesis of the Ministry is simple: as I have seen these months, it is relatively simple for COVID to get out of control and generate very high accumulated incidents, occupy ICUs and sometimes dozens of deaths. If the peak of the flu coincides with one of these waves the effects can be devastating. A good flu immunization can be essential not only on an individual level, but also on a social level .

The unknown of the second great wave (which may never come): how the most probable scenarios of the pandemic are changing
The good news is that the news that comes to us from the southern hemisphere (which usually helps us see what the next epidemic will look like in the northern hemisphere) indicates that the flu has been almost disappeared this year . At first, it was thought that it was because COVID was preventing tests, but at the end of the season, when efforts were redoubled to achieve a similar number of tests, the low incidence of the virus was confirmed. That is to say, the situation comes face to face: let’s hope it doesn’t go wrong .

A new letter in Science intensifies the controversy about the transmission of the coronavirus: the “evidence is overwhelming”, but they are unable to agree