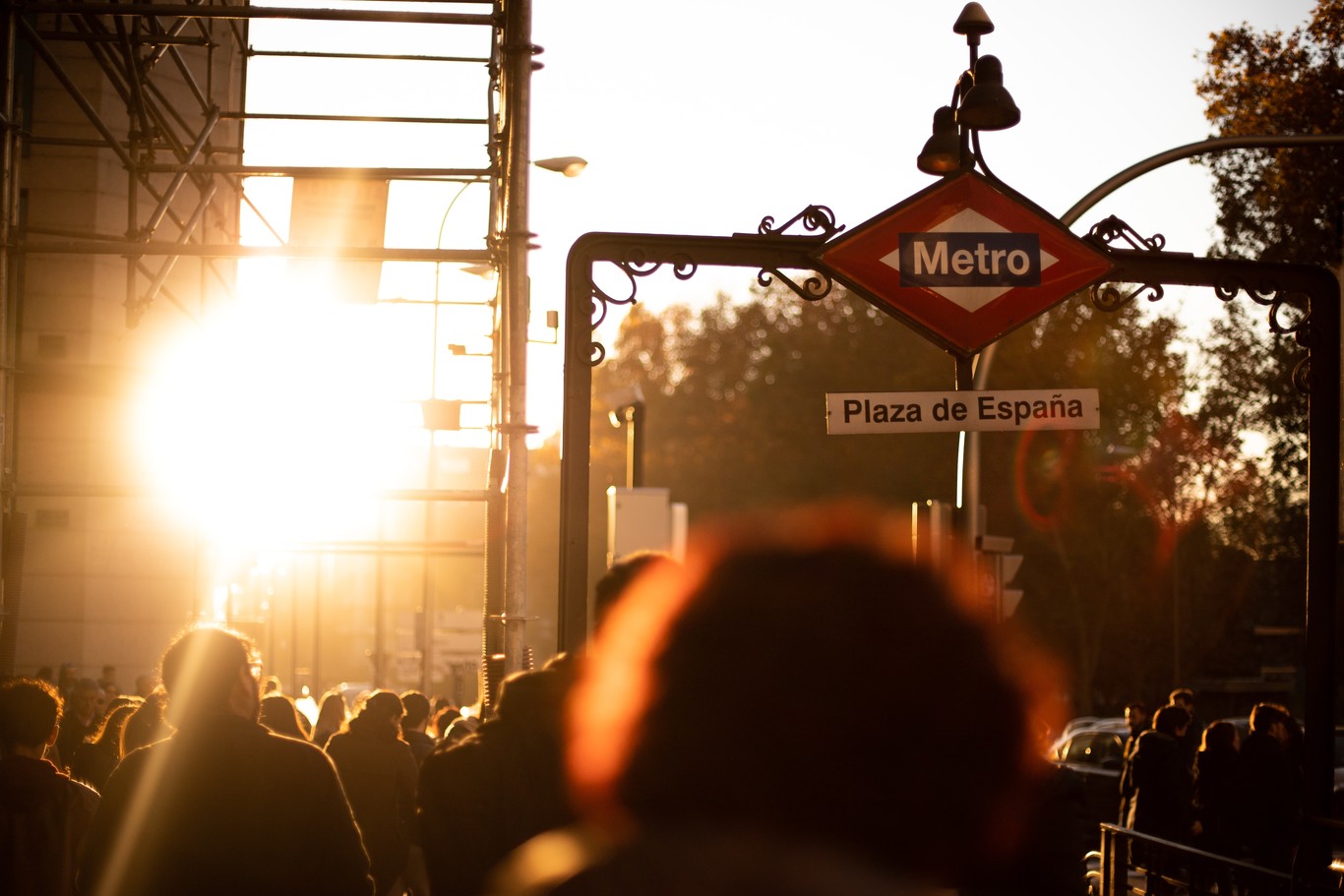 According to official data, Spain has exceeded the number of cases that Italy had at this point in the epidemic and we are on our way to becoming the worst scenario in the world after Wuhan and Iran . During the last week, the idea that the Italian crisis was “the future” of the Spanish one had become spectacularly popular. Far from being an unfounded fear, the passing of days is not only confirming that impression, but it paints a much worse scenario.

With data from March 13, Spain has exceeded the total number of cases that Italy had at the same point of the epidemic. We are facing a key moment in the evolution of the coronavirus outbreak because, for the first time, the epidemic, the Spanish data separates from the Italian evolution and is heading towards a worse scenario . It is important to note that this occurs in the number of infected, other figures such as the number of deaths do not seem to experience the same trend. While Italy accumulated 148 deceased, Spain accumulates 120; that is, we also surpassed them per death per million, but we did not grow at such a high rate.

As we have explained during the last days, the evolution of an outbreak is closely related to the way in which countries count cases; the number of tests performed is a determining factor, for example. But if you look at the trend, there are few positive readings of the latest updates to the epidemic . It is true that in this case, the ‘sorpasso’ appears just a day after Health changed the diagnostic criteria of COVID-19 to adapt them to the new reality of uncontrolled community contagion. However, this is something that has been done in all countries: it is something that China did and, more importantly, that Italy also did.

Furthermore, as we look at the demographic context, we realize that the trend may be much more pronounced: Italy has 13 million more inhabitants than Spain. In other words, as the days go by, the number of cases per capita in our country grows much faster than in Italy and that, in a context like the present one, is a very worrying scenario.

What is happening in the countries around us?

We have also analyzed the different developments (and the measures adopted) in the countries around us . Countries in which, in addition, we can find very different approaches from the somewhat earlier measures of Italy or Switzerland to the laissez faire, laissez passer approach of the United Kingdom.

Spain decrees the state of alarm for the coronavirus: what it means and how it affects us