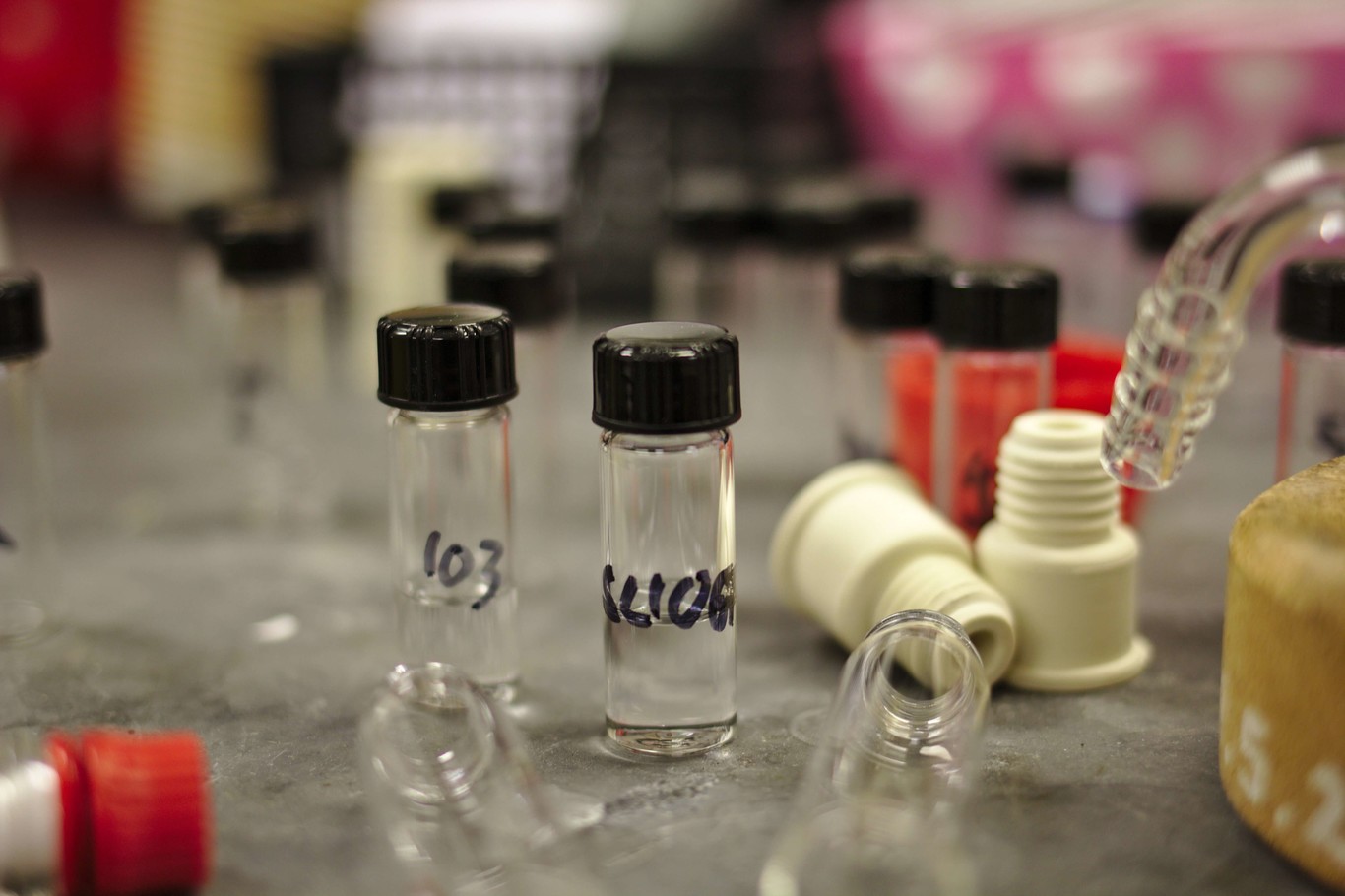 In principle, it is enough to enter Twist Bioscience , load the sequence we want and, a couple of weeks later, collect our personalized synthetic DNA in the mailbox of our house. From nine cents for each base pair . Five or six years ago that same base pair would have cost, at least, ten times more.

This, a priori, is good news: the democratization of these technologies will allow more and more institutions to investigate the recesses of DNA in the face of a health and food revolution that we are already beginning to see. However, as this happens , it is increasingly difficult for it to fall into bad hands .

Yes, literally, in fact . Current technology prints bases by inkjet on a glass slide and, subsequently, they are assembled automatically. The result is a sequence of synthetic DNA that can be introduced into bacteria, yeasts, fungi or other different cells to turn them into miniature factories .

In this way, the synthetic DNA industry is manufacturing about 3,000 million letters a year with the idea of ​​building a permanent source of useful compounds in drugs and food products . With this technology, we can even create new proteins and design materials never seen . The potential is almost unlimited.

At Twist Bioscience, the company that manufactures 10% of the world’s synthetic AND, they told the NPR that they thoroughly review each client (and each sequence) to avoid unwanted problems. But it doesn’t seem enough.

There are many things left to do (and think)

In a sense, we are living a moment analogous to the early days of computer science. The transition from gigantic, slow and expensive machines to small, fast and affordable devices is, as I say, a reality. And that requires new regulatory approaches .

Regulations that will come, inevitably. The question is whether these regulations will come reactively (when the first major problem occurs) or will arise from a social reflection that combines health security with the work of researchers working precisely to contain those threats.