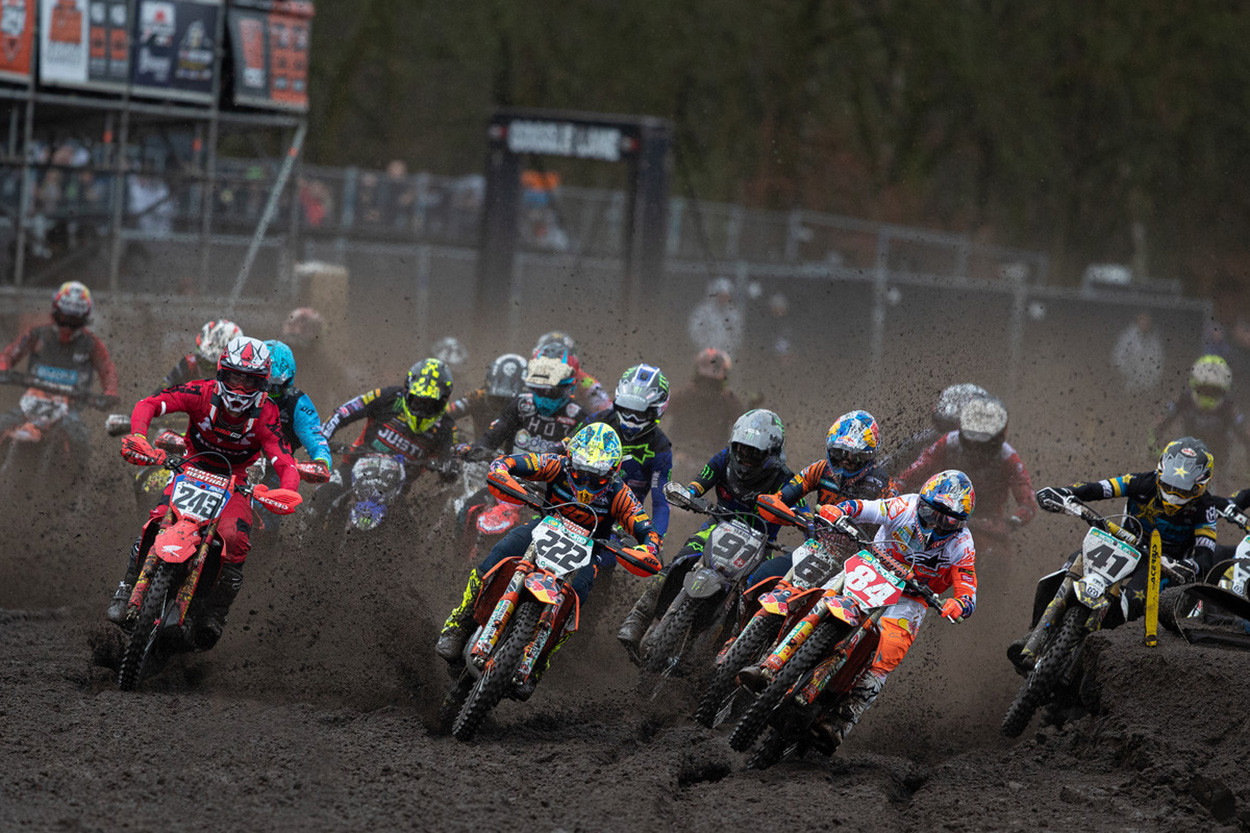 The coronavirus continues to load the entire calendar of motorcycle competitions in the face of 2020. The last two events to go to waste have been the 24 hours of Le Mans and the MXGP of Argentina . Both have been temporarily suspended, and in the case of the motocross test it is a very serious warning for MotoGP.

The premier category of motorcycling already announced yesterday the suspension of the Grand Prix of the Americas due to the state of emergency that reigns in Austin. Now the premiere is scheduled for the Argentine Grand Prix, but as MXGP has verified, things are not clear in the South American country either.

The MXGP of Argentina was ready for the weekend of March 21-22 but has been suspended without a new date of celebration. At the moment the queen category of motocross has been able to celebrate its first two dates of the year in Great Britain and the Netherlands without any problem, but we will see how long it takes to resume.

It has been the Argentine Ministry of Health who has decided to postpone any international event held these days. For the MotoGP Grand Prix there is still more than a month left , but it does not bode well that MXGP has been ruined. Everything indicates that we will have to wait a long time until the start of MotoGP.

In addition to the MXGP, another great competition has just announced that it postpones the race. This is the legendary 24 hours of Le Mans, which were scheduled for April 18 and 19 . Now they will be held in the month of September, specifically the weekend of the 5th and 6th of that month. This has been reported by the Automobile Club de l’Ouest.

“As a consequence of the continuing health concerns related to the coronavirus and the ban on the French Minister of Health from gathering more than 1,000 people, the FIM, Eurosport Events, promoter of the FIM World Endurance Championship and the ACO, organizer of the 24 Heures Motos, have decided to postpone the 43 edition of the test, “says the statement.

The clean that the coronavirus is doing in the calendar of motorcycle competitions is huge. In MotoGP the queen category in the Qatar Grand Prix was canceled and the Grand Prix of Thailand and Austin have been postponed . Now Argentina is in serious danger, and Jerez is waiting .

Outside the MotoGP World Championship, the damage is also great. As we say, the MXGP of Argentina and the 24 hours of Le Mans have been delayed, but also the Qatar round of Superbikes, which is almost impossible to recover for the works that Losail will face. In the situation in Spain, it is difficult for series-derived motorcycles to run in Jerez.

Valentino Rossi confined at home and Austin in a state of emergency: the coronavirus continues to crush MotoGP