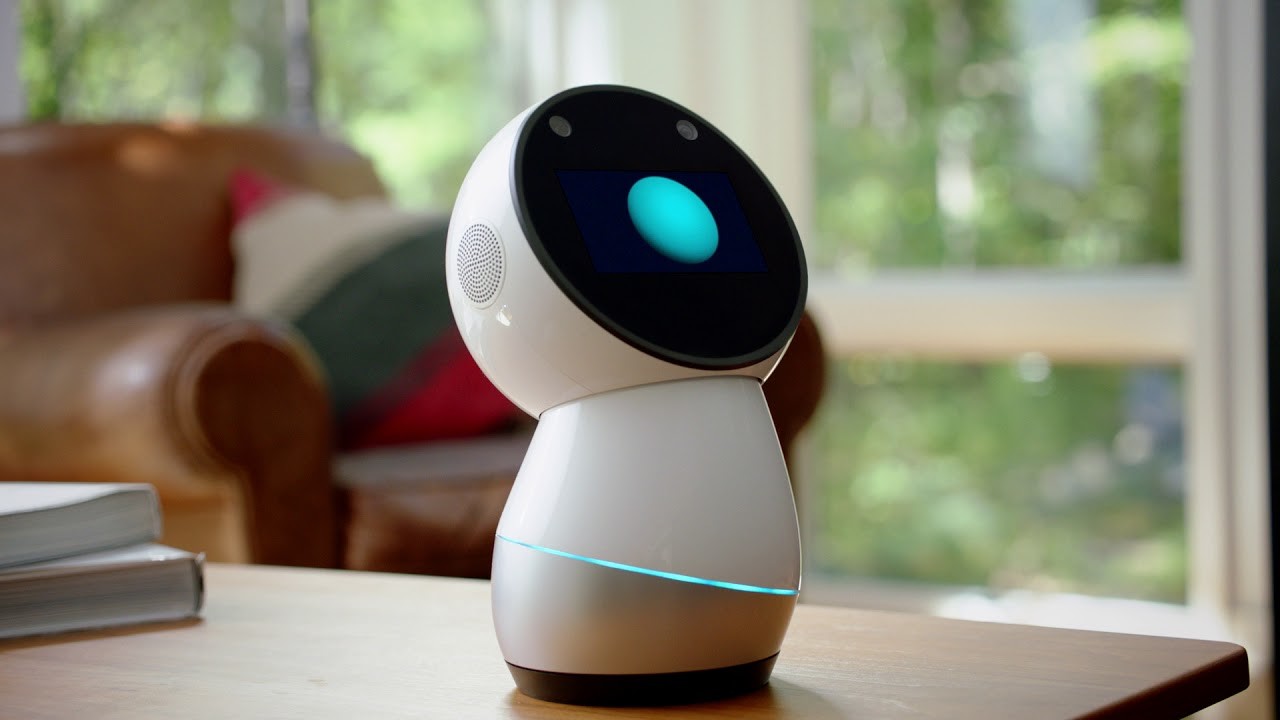 It was one morning for owners of Jibo , which some consider one of the most advanced today , “social robots” when they received an update that after settling was that the robot was put to dance after announcing that his death would come in the next days . Yes, a strange way to confirm that the brand new robot would become an expensive paperweight of $ 899.

When the robot informs you of his death … dancing

Little by little, the Internet is beginning to fill with reports from owners of Jibo, who are baffled after the last update of their robot, which seems to literally be the last. This update activates a new section in the menu called ‘Goodbye’ and is precisely that it is a farewell by the robot .

“It’s not good news, the servers that allow me to do what I do will soon be turned off, but first I want to say that I really enjoyed the time we spent together, thank you very much for having me here.” Maybe one day, when the robots are much more advanced that today and everyone has one in their homes, you can tell them that I existed and send them my regards, I wonder if they will be able to do this (and the dance starts) “.

The owners of Jibo are between sad, baffled and annoyed, since it is a $ 899 device that will suddenly stop working . Some thank that at least they are notified that Jibo will stop connecting to their servers, others share their best moments with the robot, and some more are looking to organize themselves to demand a solution, such as a refund.

Jibo was born as an MIT project in 2012, and in 2014 it sought to become a reality through a campaign on Indiegogo that turned out to be a success, raising more than 3.5 million dollars. After some manufacturing problems, with delays, reimbursements and even demands, Jibo finally started arriving in homes in 2017.

Jibo was sold as a “social robot” , which was able to chat with people, connect to some devices, control aspects of the home and offer information, come on, as an Alexa, Siri or Assistant but with body and more grace.

But apparently Jibo’s managers could not keep afloat everything necessary to keep the robot alive, so in November 2018 they decided to sell Jibo and all its components to an investment firm , which was supposed to keep afloat the project. Today we see that it will not be like that.

The owners of Jibo have not yet announced what will happen to the robot now that the servers are shut down, they have only informed that in the next days all the details will be announced on their website .

Related Topics:ARTIFICIAL INTELLIGENCEcomponentsFeaturedGalleryhealthhotinternetmedicalnewsupdate
Up Next