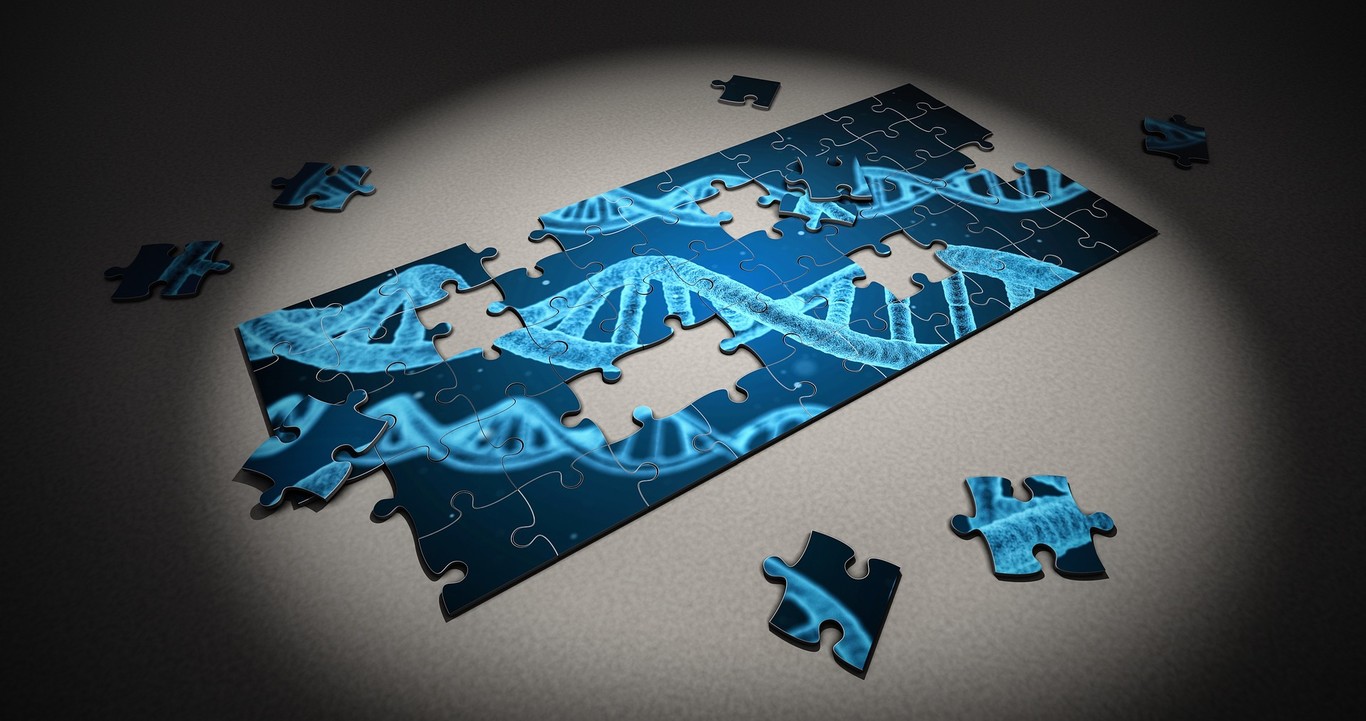 A team at Columbia University has just published in Nature that is able to integrate a piece of DNA into the genome of a cell with an accuracy never seen before. If confirmed, we are not alone with a new approach in the world of generic engineering, we are facing a substantive advance that puts in the hands of scientists tools that change the playing field .

From the “scalpel” to the “molecular glue”

The limitations of CRISPR In recent years we have not stopped talking about CRISPR , the one baptized as “molecular scalpel”. And, indeed, CRIPSR-Cas9 is capable of cutting the DNA with an accuracy never seen , but that is only the beginning. After CRISPR, the genome repair mechanisms come to “solve” the cut. If we imagine DNA as a huge text document, this tool would allow us to cut and separate paragraphs with the hope that the ‘autocorrector’ will solve the errors in the form of interesting mutations

The problem is that, as with the autocorrector, the repair tools are not exactly accurate . It is not only that they erase our edition or introduce errors, it is that they have no memory. That is, they do not coordinate with each other. This means that each time they encounter a cut, they repair it in a different way. Therefore, the results of our genetic interventions are usually mosaic beings (with numerous cells in which the cuts have been resolved in a different way).

A new approach Sternberg and his team could study cellular mechanisms similar to CRISPR to see if they could find one that would allow us to solve this problem. Thus they were face to face with the transposons (genetic elements that can move in a self-sufficient way to different parts of the genome) of the bacterium Vibrio cholerae . The genetic edition with transposons already existed, “what is amazing is that there [in the transposon] fits a CRISPR system”, says the biologist Javier Arcos.

An interesting step . This transposon uses the associated CRISPR system and uses it to ‘stick’ in the genome. This is a substantial change because the new approach retains the accuracy of the CRIPSR-Cas9 tools, but (at least, according to the data in their work) blocks the source of error derived from the mechanisms of repair of the genome. It is, if the memory does not fail me, the first fully programmable genetic insertion system that we have discovered and studied in detail.

Where does this lead us? If, as with CRISPR, INTEGRATE works in the same way in mammalian cells (something that is being tested at this moment), the new approach opens up numerous opportunities for genetic research and clinical practice. But, even in the negative, we are really before confirmation that CRISPR was not alone. There, in the one billion types of bacteria that exist, there is a heritage full of possibilities. A heritage that has just begun to change the world.