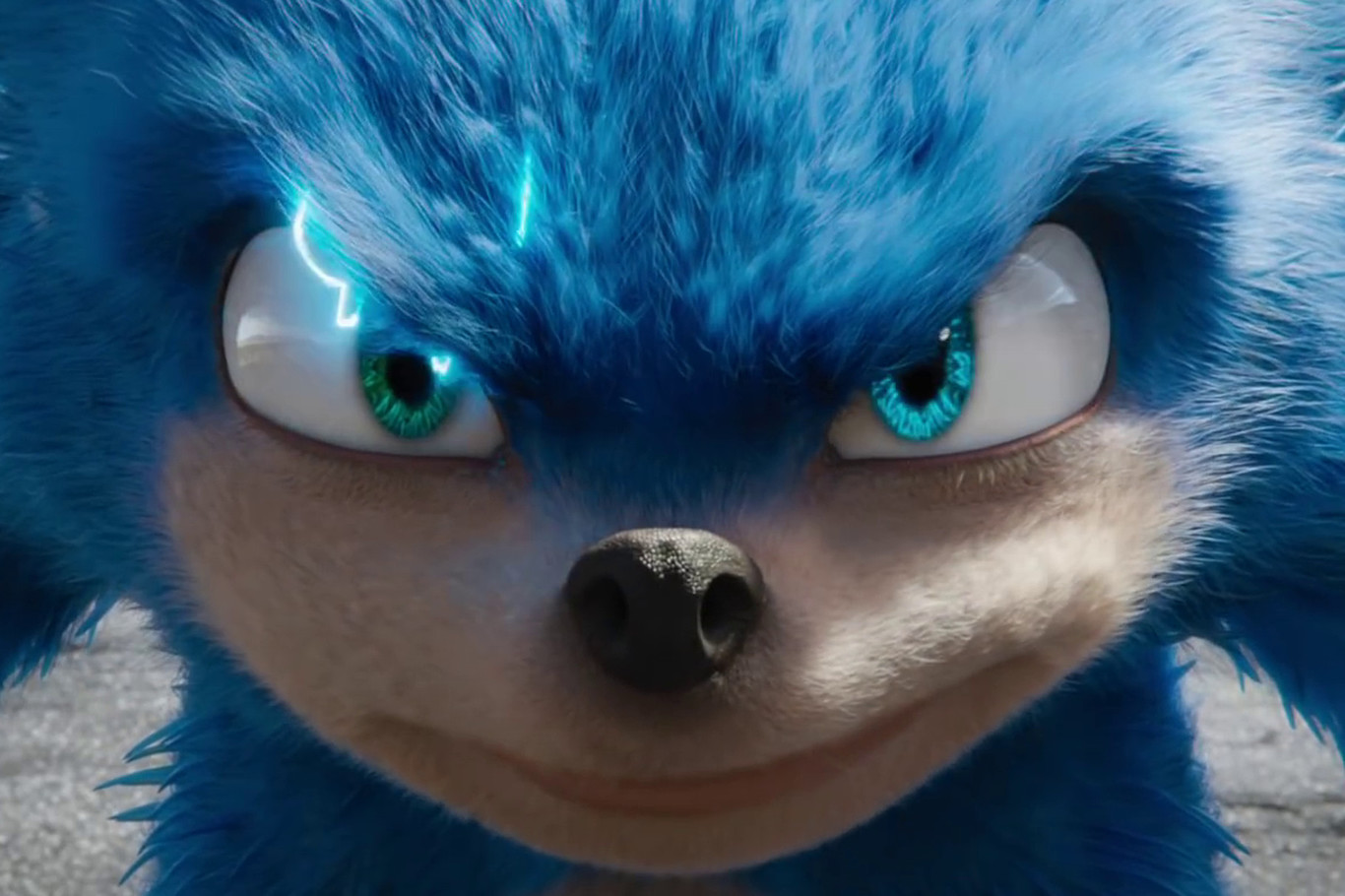 Yes, we will have to wait a little longer to see the premiere of Sonic on the big screen , and is that after the launch of his first trailer where they showed us the design of the famous hedgehog, the studio received a wave of criticism for taking liberties by adapting Sonic to the “real world”.

After this controversy and criticism, Jeff Fowler, director of ‘Sonic The Hedgehog’, [went to try to calm the waters by saying that Paramount and Sega had listened to the fans and would change the appearance of Sonic for his first film live- action . Today we have new news, and is that due to these changes the premiere of ‘Sonic the Movie’ is delayed until February 14, 2020 .

The Sonic film was scheduled to be released on November 8, but with the changes promised to the design of the character, Jeff Fowler and his team will need almost three months to make the necessary modifications to the character created with CGI .

Now it will be interesting to know the result of these changes and how to present the final result. Regarding this, Rob Letterman, director of ‘ Detective Pikachu ‘ and who also based his film on characters with CGI, told The Verge :

“It would be very difficult for us to redesign something like that, we spent a year designing all the characters before shooting so we could do it right, if we had an inch below Pikachu, the Justice Smith performance would go overboard. But that does not mean they can not do it, I would not like to be in their place, they are in a difficult situation. “

Let’s see what all this ends. Meanwhile, and in case they missed it, we left them with the first trailer of ‘Sonic The Hedgehog’ , the culprit of unleashing all this chaos.