The next big risk of coronavirus is saturating the ICUs: time to decide if we are Philadelphia or we are St. Louis – FindNow 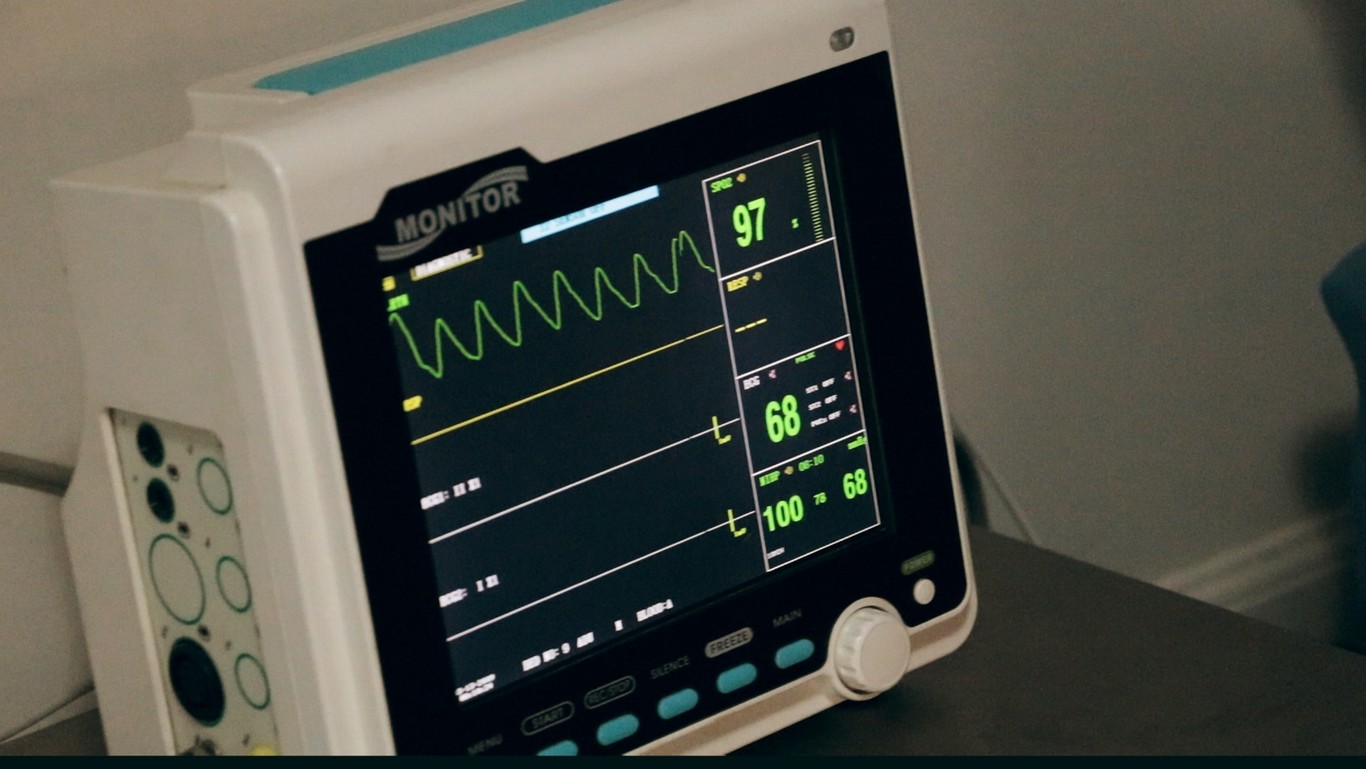 The coronavirus is, in reality, many different threats. We are watching it live and live. Dozens of areas of our life are being affected by a crisis that, every day that passes, seems more uncontrollable. And yet, some of the biggest risks we face are relatively overshadowed by the daily count of cases and the uncertainty surrounding the measures that the Government will take .

The best example of this is perhaps the question of the ability of the health system to cope with the epidemic . For months it has been repeated that COVID-19 “is just one more flu”, “from which the vast majority of people who have been infected are cured” and “that only affects older people and people with previous pathologies.” However, seeing that there are already hospitals suspending operations to be able to attend to all cases, what can happen if the epidemic overflows our capacity? Is this a real problem or is it a poorly founded fear?

A disease, dozens of scenarios

Often, we think of infectious diseases as if they were uniform phenomena, events with an origin, a knot and an outcome that are always repeated the same, repositions of the same outbreak. It’s not like that. The evolution of epidemics changes radically depending on many factors such as climate, population structure or the measures taken.

The image above is a classic example that allows us to understand how the same disease can cause different scenarios . In 1918, the Spanish flu entered the US in the middle of a huge secrecy related to the First World War. This made coordination difficult and caused each city to take action on its own. Philadelphia, for example, detected the first cases on September 17, but no action was taken. In fact, not only was a public parade held on the 28th, but until October 3, with hospitals already overflowed, schools, theaters and churches were not closed.

San Luis, however, identified the first cases on October 5 and its authorities implemented a series of measures to cut the epidemic only 2 days later. The results speak for themselves: as Richard J. Hatchett, Carter E. Mecher and Marc Lipsitch found out in 2007 , that the cities that adopted the closure of schools, theaters and churches before the 30 deaths were reached per 100,000 citizens, they had an average maximum mortality rate of 65 per 100,000 . Those that took longer, reached 146 deceased .

The disease and its lethality were exactly the same; The results were very different. Therefore, in recent days epidemiologists have insisted that the fundamental task is to “flatten the curve.” That is, as can be seen in the graphic above, slow the progression of the epidemic in such a way that it does not exceed the capacity of the health system . Fundamentally, because if this capacity is exceeded, the collapse of the system can cause many more deaths (even with fewer infected).

What is needed to fight the coronavirus?

There are two fundamental factors involved in the risk of health overflow: the first is the capacity of our health system and the second, the resources needed by the patients of COVID-19. For weeks, experts have been warning that, although the epidemic can cause collapse in almost all services and especially in emergencies, critical patients pose the great problem of the health system to the extent that intensive care units, their staff and its machinery cannot be improvised.

According to the WHO and several epidemiological studies , between 5 and 6.1% of patients diagnosed with coronavirus will develop “critical status” . Not everyone needs invasive ventilation techniques, but they do require intensive care. These patients will spend an average of 7 days in this unit , although up to 10% of them have required very long stays in the ICU (from up to 28 days).

Without going any further, Italian patient 1 has just left intensive care after being admitted for 20 days. This is fundamental, because, according to the Statistics of Specialized Healthcare Centers of 2017 , the last one published by the Ministry of Health, the average stay in the ICU in Spain is 4.95 days .

Do we have means to treat all those patients?

With these data on the table, we can identify the ability of the health system to deal with the main assistance bottleneck, the critical cases. The problem is that it is not easy to count the number of intensive care beds in Spanish hospitals because there is no unitary definition of “ICU bed” and, in addition, many of them do not depend on specialized units or services.

To make an estimate of the number of beds in operation we have used, on the one hand, the Statistics of Specialized Health Care Centers of 2017 and, on the other, a report of the structural resources of the Intensive Medicine Services in Spain prepared 2013. With these detailed reports and the general figures of the Ministry of Health, we estimate that there are some 3,345 beds dependent on ICUs and another 1,393 dependent on other services.

That is, being conservative, Spain has 4,738 ICU beds in the Spanish territory with an unequal distribution ranging from 190 beds per million in Galicia to 50 per million in Castilla – La Mancha. However, this remains a partial data when estimating the capacity of the system and does not allow us to establish thresholds from which the systems would begin to be saturated . Variables such as the duration of admission to the unit , admission protocols or staff availability (the European ECDC estimated that each serious patient requires between 15 and 24 health professionals per day) are criteria to be taken into account.

However, the total figure does allow us to think about the next great risk of the crisis, the moment when the epidemic reaches the limits of the health system. And, above all, it gives us a frame of reference to bet on taking decisive action before the ” too little, too late ” of which the experts speak to us becomes a reality.

The lies of the nutritional pyramid: from pedagogical tool to corporate battleground