The Oxford vaccine, which the Spanish Government expected before the end of the year, will not be in the “advanced distribution phase” until the end of March 2021 – FindNow

The Oxford vaccine, which the Spanish Government expected before the end of the year, will not be in the "advanced distribution phase" until the end of March 2021 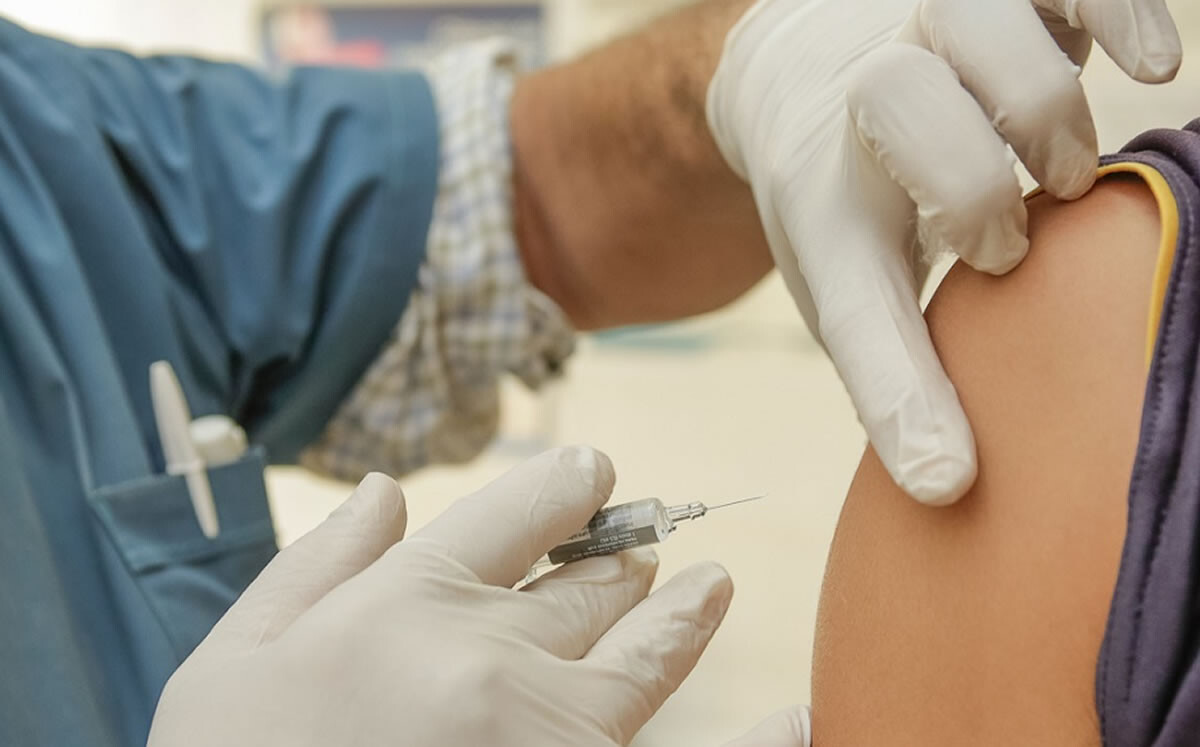 As I write this, there are 175 different vaccines in development around the world. 35 of them are already immersed in clinical trials with patients and 10 are in their final verification phase . According to Josep Baselga , director of the Oncology Research and Development area of ​​the pharmaceutical company AstraZeneca , at the end of the year “one, two or three” vaccines will begin to give “results”. At AstraZeneca (that is, the Oxford vaccine) they hope to be one of them.

However, that will only be the first step of the huge logistical problem that we have talked about. Produce, ship, store, distribute, vaccinate: all of these are much more complex tasks than it seems. Thus, the same Balsega recognized in RAC1 that ” at the end of the first quarter of next year, if all goes well, the vaccines will be in an advanced phase of distribution .”

According to the drugmaker’s plans, they expect to have about three billion doses of vaccines manufactured by early 2021 (about 1.5 billion effective vaccines, given that they need to be applied twice). And there will still be how to distribute them. That means that, although on a theoretical level you could have a vaccine available in weeks (as soon as the trials are finished), mass vaccinations take time away .

It would be difficult to vaccinate even if we had them

This, which falls within the normality of vaccine development, is bad news for many governments that promised to have these vaccines before the end of the year . Pedro Sánchez himself has defended on several occasions that there were “contracts closed with AstraZeneca and Oxford, the [vaccine] right now has the most advanced trials” and that thanks to this “we hope that in December we can begin to vaccinate a part of the population in Spain “.

Specifically, Spain would have about three million of the vaccine if “the clinical analyzes exceed the due guarantees”; However, the company does not seem to be in a position to serve them before the end of the year and, after the chaos we are seeing with the flu vaccination campaign , the national health system does not seem to have the logistical capacity to begin vaccinating patients either. .

The latter is surely the most pressing problem. In general, Spain is bad at vaccinating its population because it does not have specific resources for them. The campaigns are carried out by taking resources away from health centers and hospitals. With the health system at the limit of its capacity, our ability to undertake an extra campaign becomes a mystery .

The coronavirus vaccine is voluntary in Spain, but it is studied that it is a conditional obligation if you want to travel or go to football

The European mutation of the coronavirus that conquered the world