The Serif and The Frame TVs arrive for this year 2019: Samsung improves the image with QLED technology 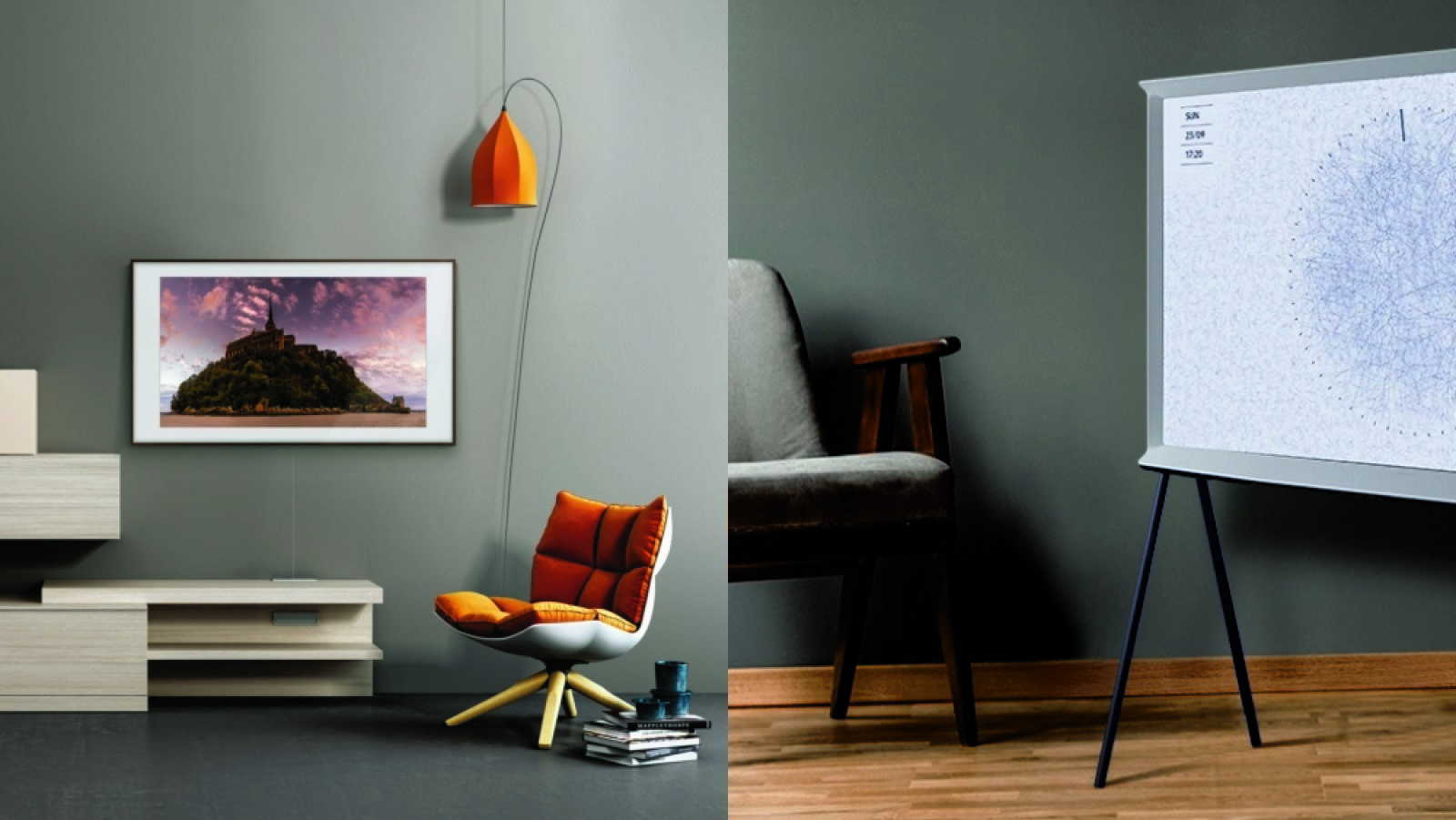 If there are two different TV ranges within the Samsung catalog, those are the Smart TV families labeled under the signature The Frame and Serif. Two models that we have already talked about and that throughout 2019 are preparing to receive news.

The original brand of South Korea wants for this year in course that the ranges The Frame and Serif acquire more prominence and with this reason has launched both in the US market and in Europe, its renewed models. After their presentation at CES in Las Vegas, they arrive in the United States and some European countries.

Starting with the Samsung Serif, the TV set, the result of the original design of Ronan and Erwan Bouroullec, arrived in 2015. In these four years of life it has been receiving different improvements . For its part, The Frame, is a Samsung conceptual television in which its main claim is to be used as a photo frame while it is turned off, showing on the screen different works of art as a picture.

For this year, both families are launching 4K LCD panels with QLED (Quantum Dot Light Emitting Diode) technology, which is giving such a good result on their mid-range and high-end televisions. According to the firm, they now improve by obtaining better contrasts, dark blacks and 100% color coverage.

In the Samsung Serif have updated the Environmental Mode, so now provides information, such as news headlines and weather updates, as well as the ability to display images and mix with the decoration of the house.

In both families, the base operating system, the Tizen platform , reaches version 5.0 , which means the inclusion of support for Google Assistant and Alexa of Amazon Alexa. Equally and as it happens in other models of the brand, the arrival of AirPlay 2 can not be ignored .

With this renewal we are facing the second generation of Serif TV and the third generation of The Frame respectively. Two families that are already available in the United States and in some European countries , waiting for their arrival in more markets over the coming weeks.