The so-called “British strain” is turning Europe upside down – FindNow

The so-called "British strain" is turning Europe upside down 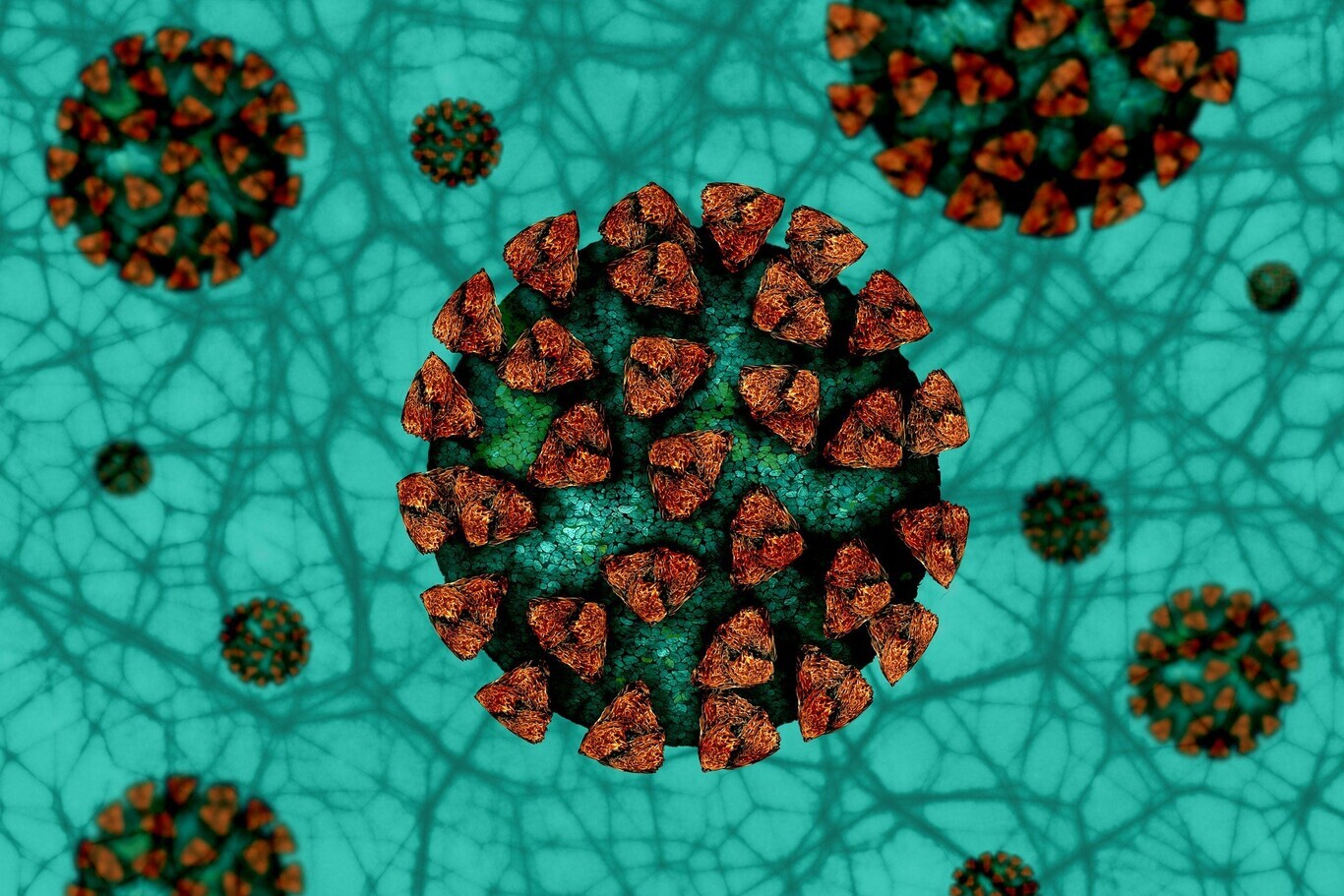 Less than a week after the British Health Office announced that they had identified a new “variant” of the SARS-CoV-2 coronavirus in more than 60 health areas in southern England that “is spreading faster than expected” , Boris Johnson’s government has confined London and various parts of the south and southeast of the country. For practical purposes, meetings have been canceled, trips have been banned and all non-essential shops, restaurants, pubs, gyms and cultural or leisure centers will have to close their doors.

“Up to 62% of new infections recorded” in confined areas are from the new variant, Johnson explained Saturday. In response, on Sunday, more than 15 countries ( to which Spain has finally joined ) have canceled flights to the island. Also, the Eurotunel, the rail connection between France and the United Kingdom, has also closed. Although the variant has already been known for months , the drastic measures taken by the British Government rectifying its Christmas plan just three days after having announced it, have triggered all the alarms .

What do we know about the new variant of SARS-CoV-2?

The first thing is that it is not a “strain”; In a technical sense, we are talking about a variant of the virus. Specifically, the VUI – 202012/01 was discovered in October 2020 ( based on a sample obtained in September ), the truth is that it has not begun to attract the attention of researchers until recent weeks. The genomic characterization of the variant has identified three major mutations : N501Y (associated with greater infectivity), deletion 69–70 (which could “evade the immune response”), and P681H (whose biological relevance is still unknown). There are other mutations (A570D, D614G, P681H, T716I, S982A, and the Y144 deletion), but those two seem the most relevant.

This characterization is very interesting, but unfortunately it only allows us to obtain a very general scheme of what the varainte is like. Our conclusions, at this time, can only be based on previous studies that have delved into these same mutations. That is, by “biological plausibility” we can make predictions about the behavior of this variant, but to be sure of the effects of the SARS-CoV-2 variant, many studies will be needed both in animal models and in patients. Fortunately, we have other resources.

And it is that, beyond the genomic details, the VUI – 202012/01 is relevant because the epidemiological evidence collected by the United Kingdom seems to indicate that it is more infective (although it does not seem to be more lethal) . The European Center for Disease Control report accepts the UK’s estimates of increased infectivity. However, remember that “this new variant has emerged at a time of year in which the family and social mix has traditionally increased. At this time, there is no indication of a greater severity of the infection ”.

Is it transmitted more than the rest of the variants?

The London findings affirm this. The report by NERVTAG , the UK respiratory virus advisory group, notes that the variant in question has grown by 71% more relative to other circulating variants and that the other indicators related to infectivity and viral load are also far above average. In other words, he believes “that VUI-202012/01 shows a substantial increase in transmissibility compared to other variants .”

The main problem is that, as the European CDC pointed out , although the data show that one variant is growing more than the others, it is very difficult to know for sure if a variant grows due to its own characteristics (because, for example, it is more infective ) or for epidemiological reasons. The fact that the variant has grown “a time of year in which the family and social mix has traditionally increased” may be behind this growth, it is true. However, at the public health level, it is not very important .Does it affect vaccines? This is perhaps the best news. From what we know, the new variant does not affect the effectiveness of the vaccines. But even better, as Villatoro points out , both the ModeRNA and Pfizer – BioNTech vaccines as well as the Sputnik 5 and Oxford – AstraZeneca vaccines “can be easily modified to incorporate the mutations in the spike of the new variant.” In other words, in the worst case, the vaccination strategy would not be affected. However,

As we have learned this year , when we work in the middle of a pandemic, prudence requires us to take measures trying to optimize the safety of the population. Above all, in cases like this in which the measures to be taken are identical regardless of what motivates the expansion of the new variant. Thus, with greater or lesser success, initiatives such as the confinement of London or the suspension of all flights with the United Kingdom try to reduce mobility and slow down the expansion of the variant . Something that, even in the case that the variant has already left the British Isles ( as it seems to be ), can help to control the situation.

How worrisome is the problem?

It is worrying. Even at the same level of lethality, a higher transmissibility means that, for the same isolation measures, many more people will be infected at the same time, exerting pressure on the health system that could return us to levels of hospital saturation and deaths similar to those of the first wave. Furthermore, if the estimates suggesting an ” absolute increase in the R-value between 0.39 and 0.93 ” are true, there is no choice but to take urgent and decisive action.

Above all, because now, unlike months ago, we do know what measures work against the coronavirus . In this sense, the situation is complex: on the one hand, we have signs that motivate us to take action (even if it is for sheer prudence); on the other hand, we have enough knowledge and tools to be sure that the situation can be controlled without falling into fear-mongering. We just have to

The coronavirus vaccine is voluntary in Spain, but it is studied that it is a conditional obligation if you want to travel or go to football