They estimate that just vaccinating people over 80 will cut Covid-19 mortality in half. – FindNow 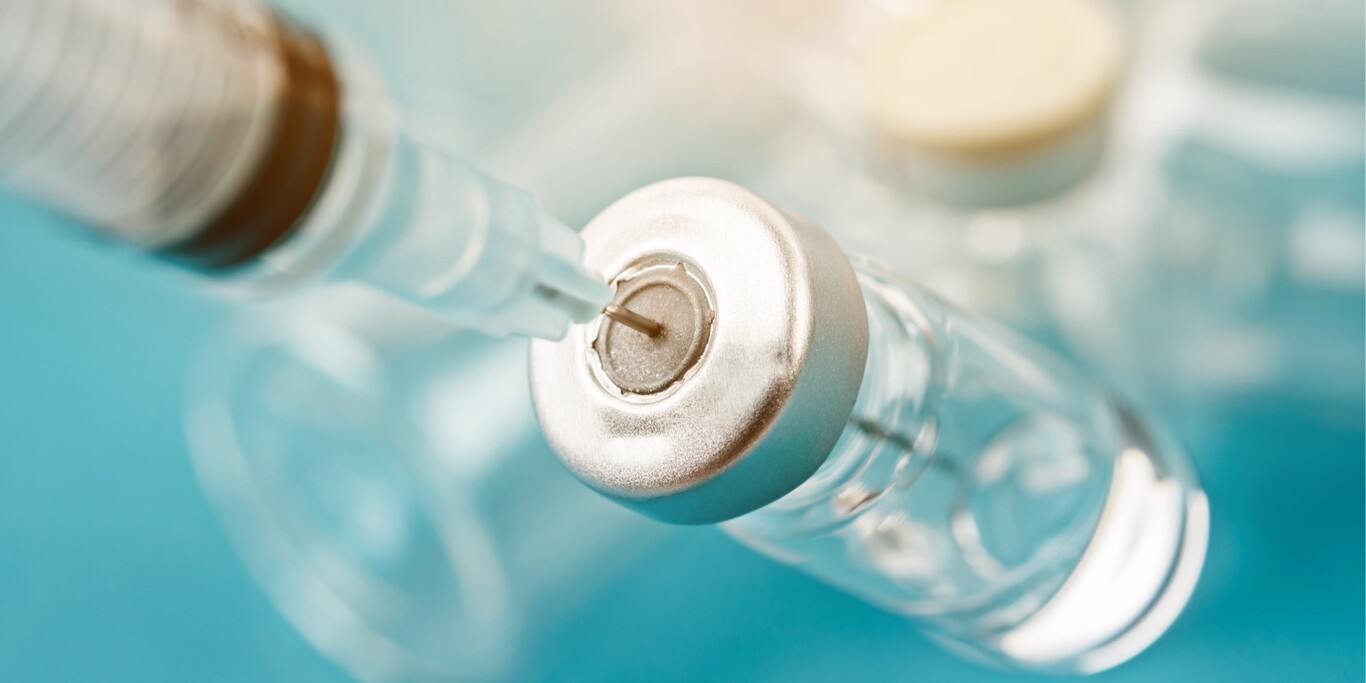 They will be the first and also the most important. The death rate of Covid-19 is six times higher in 80-year-old patients than in the rest. Undoubtedly, the factor of age is decisive to analyze the impact of the coronavirus, with 25% of cases requiring hospitalization in Spain in this range.

The efficacy of the Pzifer / BioNTech vaccine is slightly lower in people over 55 years of age, at 93.7% compared to 95.6%. But there is another aspect that is also worrying; Less rehearsal has been done in the older age groups, as it was more difficult to find volunteers.

Despite the logistical challenges of vaccination and less data in the elderly, early estimates predict that vaccinating older people will have a drastic impact on reducing Covid-19 mortality .

Vaccinating the most vulnerable group can drastically reduce mortality

The 95% efficacy is under laboratory conditions, but at the moment we do not know what percentage of success it will have once it is applied to the population. As recognized by the Spanish Agency for Medicines and Health Products : “the impact of vaccination with Comirnaty on the spread of the virus at the community level is still unknown. Since it is not yet known to what degree vaccinated people can be carriers of the virus and spread it “.

That said, how long will we have to wait to see an improvement in the situation? Perhaps less than we imagine. This is the conclusion reached by an analysis of the situation in Israel , which could be transferred to other countries.

According to data from Israel, 54% of those killed by Covid-19 were over 80 years old. Following past statistics, the analyst estimates that by vaccinating about 51,000 people over 90 years of age, which represents 0.5% of the population, mortality would be reduced by 19% .

According to the analyst’s data, vaccines could follow the 80-20 principle, where vaccinating the most vulnerable 20% could reduce mortality by 80% .

Using Israel’s calculations, vaccinating the entire population over 60 would reduce the risk by 88%. Doing them for those over 50 would reduce mortality by 93%. An impact following the current numbers and that does not take into account the indirect benefit that hospitals would have when they are more released.

The real effectiveness will be verified in the “natural experiment”

The Dr. Jose M. Martin-Moreno , Medical Director of Teaching and Dissemination of Knowledge of the Hospital Clínico Universitario de Valencia, told Engadget that “it is encouraging data that needs further study.” For the professor of Preventive Medicine, the conclusions of this study are “preliminary and are based on epidemiological estimates based on the fatality rate by age group and assuming the average effectiveness of the vaccines .”

The doctor points out that “only empirical data will confirm (or not) those expectations, taking into account the natural context of immunosenescence in people over 60 years of age and the fact that clinical trials tend not to include people over 75 years of age, thus that the natural experiment will be the one that gives us the answer “.

As explained by the Center for Disease Control and Prevention : “initially, supplies of the vaccine against COVID-19 will be limited”, to which they add that “to stop a pandemic it is necessary to use all available tools”, referring to the use of a mask and social distance will continue to be necessary to help reduce the risk of being exposed and spreading the virus.

Regarding how quickly COVID-19 vaccines will help curb the pandemic, this is the response from the World Health Organization :

“The effect of COVID-19 vaccines on the pandemic will depend on a number of factors. Some of those factors are: how effective the vaccines are; how quickly vaccines are licensed, manufactured and distributed; and how they are vaccinate people. “

“Most scientists predict that, as is the case with most vaccines, those developed against COVID-19 will not be 100% effective. WHO works to ensure that any approved vaccine has the maximum effectiveness possible, so that it has the greatest effect in the pandemic. “

The experts do not know what percentage of people should be vaccinated to achieve massive immunity . According to a Harvard University study, group immunity will not arrive until mid-2022. Vaccines will not likely reach the majority of the population before the end of next year either. However, its effect on the elderly could have a significant impact. Helping to considerably reduce mortality and, incidentally, lightening the burden on the health system.