This device uses artificial intelligence (and a cookie) to train dogs 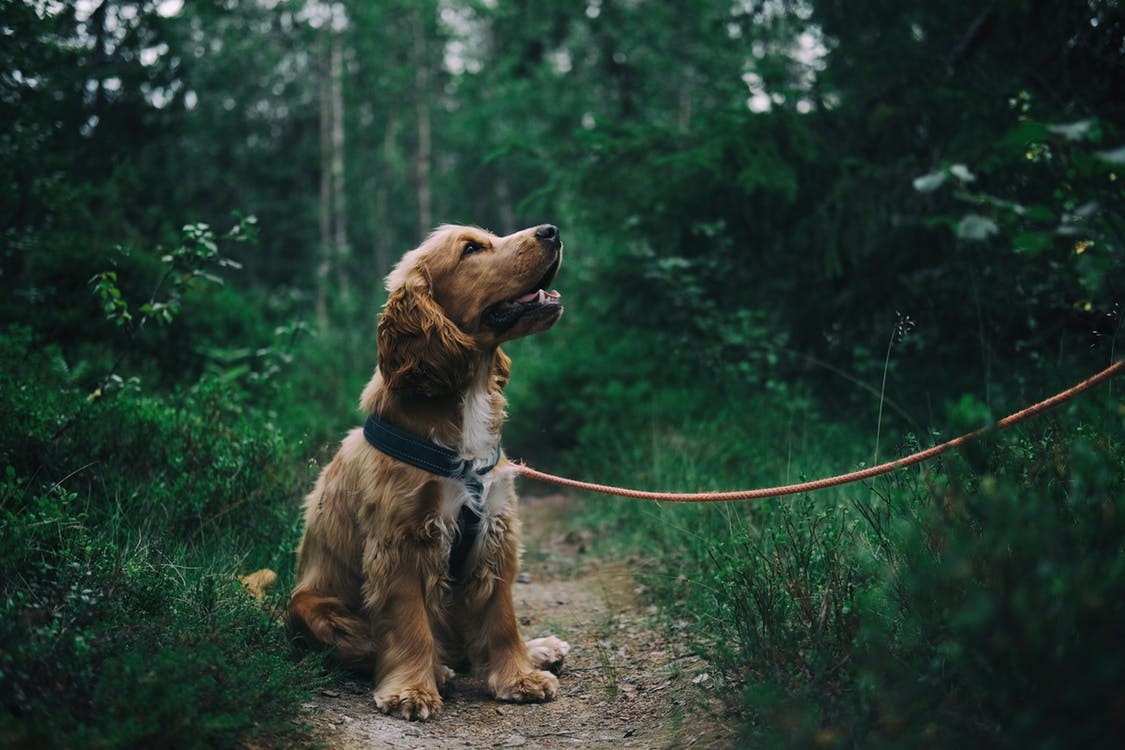 Training a dog is not exactly a simple task. One of the keys is to stimulate positive responses to our orders with small rewards , which is known as “operant conditioning”, and if there are already machines that automatically throw balls at the dog to play, it is not surprising that there is another that wants help train him using artificial intelligence.

This is exactly what CompanionPro proposes, a device developed by the American start-up Companion Labs . His device, a kind of white box with a speaker, a camera and a good handful of sensors, uses artificial intelligence to detect whether or not a dog complies with the orders that said speaker emits and, if it does, reinforces behavior by throwing a cookie at them .

The operation is quite simple and it should be noted that it is intended for animal shelters , not so much for domestic use. In fact, Michael Wang and Noemie Guerin, employees of Companion, claim in a TensorFlow blog post that their users are, for the most part, “dog shelters and companies that want to help improve their training services.”

The user has an application in which different QR codes can be seen, each corresponding to a dog. Just bring the code close to the device’s camera and it will go to work. Simply put, CompanionPro uses computer vision to analyze the dog’s movements and detect when it is doing things right, in addition to its level of tension and attention.

This is an interesting point, since according to Companion, the device helps reduce separation stress suffered by dogs when left in a shelter or training center. In the company’s words, “complementary technology will allow shelters to take advantage of the time animals spend alone to reduce stress and teach them behaviors that can help them to be adopted faster.”

Obviously, the device is used for the most basic training, such as sitting, lying down or coming when called , but the company hopes to be able to expand functions soon. In fact, they emphasize that your device “will excel at performing repetitive tasks with perfect consistency and infinite patience.”

This is what CompanionPro sees when analyzing a dog’s posture. By the way, this is Boomer, the dog of the company’s CEO.

The process is similar to what a human trainer would follow. The dog is first acclimatized to the device, giving it random rewards so that it understands that it is not a threat and always with a human present. When the supervisor is sure that the dog is not afraid of the device, he can leave the room and interact with it remotely by giving it voice commands .

They explain from the company that the device is, in some way, sensitive to the dog, that is, that it does not force it to train when it is not predisposed. The CompanionPro waits for the animal to “be ready to work, looking for signs that the dog is comfortable and eager to interact, ” and then begins the training autonomously.

When the dog knows the basic commands, the machine can start “playing with it”, mixing different trainings and rotating commands such as “sit down”> “lie down”> “sit down”. “Working with hundreds of dogs in shelters, we have been able to accommodate 95% of dogs , of different breeds and ages, to our device,” they say from the company.

Going to something more technical, Companion explains that it uses Deep Learning to map the key signals for machine operation. These include, for example, the dog’s body posture. The entire model runs locally thanks to TensorFlow Lite and Google’s EdgeTPU , which favors the miniature of the device, which, as can be seen in the videos and images, is not excessively large.

The CompanionPro is pre-orderable and deliveries are expected to begin in mid-2020. It is unknown if it will leave the United States, at least for now. What they have explained is that shelters will have to pay between $ 499 and $ 249 , depending on the dogs that need training, although its founder has confirmed that the company “will always work non-profit with non-profit shelters.”