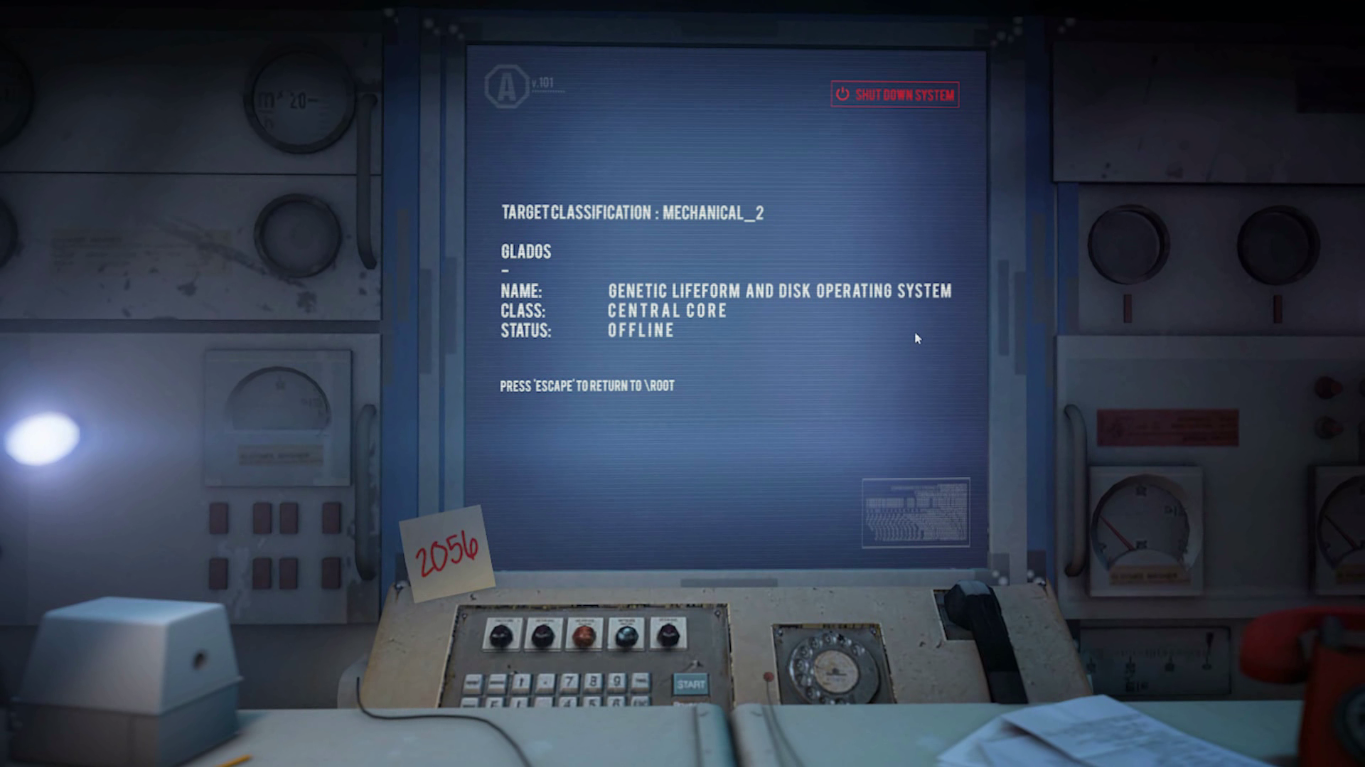 What do Laura and Marcos’ house have in common with the Portal video game saga? Both have a house equipped with the most refined artificial intelligence and are called the same: GLaDOS. Of course, while in the popular logic game she challenged us to solve puzzles by teleporting through portals inside the house, Laura and Marcos’ – for privacy, they prefer not to show their faces – makes life easier for them. This is your custom automatic house.

A sci-fi movie house
The scene is reminiscent of a science fiction movie, even in the choice of the chosen phrase. Laura or Marcos enter their house saying “I’m back.” At that moment the lights come on. When they leave, they don’t even need to say goodbye: the system detects that their mobile terminals are no longer connected to Wi-Fi, at which point in addition to turning off the lights, their heating switches to basal mode.

This intelligent lighting system is especially interesting when they get up in the middle of the night or when they arrive loaded with bags. Laura explains that they find it so convenient that when their system broke a few days ago ” I had a hard time finding where the switches were at home .”

Not only is artificial light controlled under your home’s smart system: they have domotic blinds that raise or lower themselves depending on the position of the sun “so I don’t have to worry about my house getting hot, it’s more efficient in a way autonomous. ” And if the lights come on as they pass, the same happens with the blinds: “they go up by themselves if I’m at home and get up.”

Something that we greatly appreciate when returning home, whether in summer or winter, is that it is at a comfortable temperature. Laura and Marcos do it well from their mobile or from the Echo Auto that has just arrived. They are currently polishing modes such as “it’s summer and I’m coming home” in which in addition to lighting and air conditioning, other elements such as blinds come into play.

That Laura and Marcos’ house has been domotized by themselves – as we will go into more detail throughout the article -, which has allowed them to customize it to the extreme according to their needs and design elements such as their diesel control system, the fuel used for heat the:

“Our diesel tank has a lid that we have replaced with one made by 3D printing with an ultrasound pointed downwards, so that we know how much diesel is left. On the outside there is a screen where we can see the remaining quantity. It also sends this information to home automation. “

Diesel Sensor
Thus, even if the heating is turned on when the set temperature is reached, they can minimize consumption by receiving the warning that the fuel is running low. This has certain advantages: “Unlike commercial systems, I can set the heating depending on the time of year, room and time .”

Your garden is also a domotic place where, although it is possible to activate it manually or from your mobile, the pool maintenance system itself detects if it has rained, increasing the frequency of motor operation. And if it’s windy, a voice command is enough for the system to pick up the awnings.

The next improvement to be implemented in your garden is automatic watering (currently in the testing phase), thanks to the help of plant sensors that detect light, humidity, temperature and soil fertility: “They are the Xiaomi Mi Plants “Super powerful devices that work very well. In addition, we have designed a transparent methacrylate cap on the sensor so that the rain does not damage them.”