Those vaccinated with Pfizer are likely to need a third booster dose within twelve months, according to its CEO – FindNow 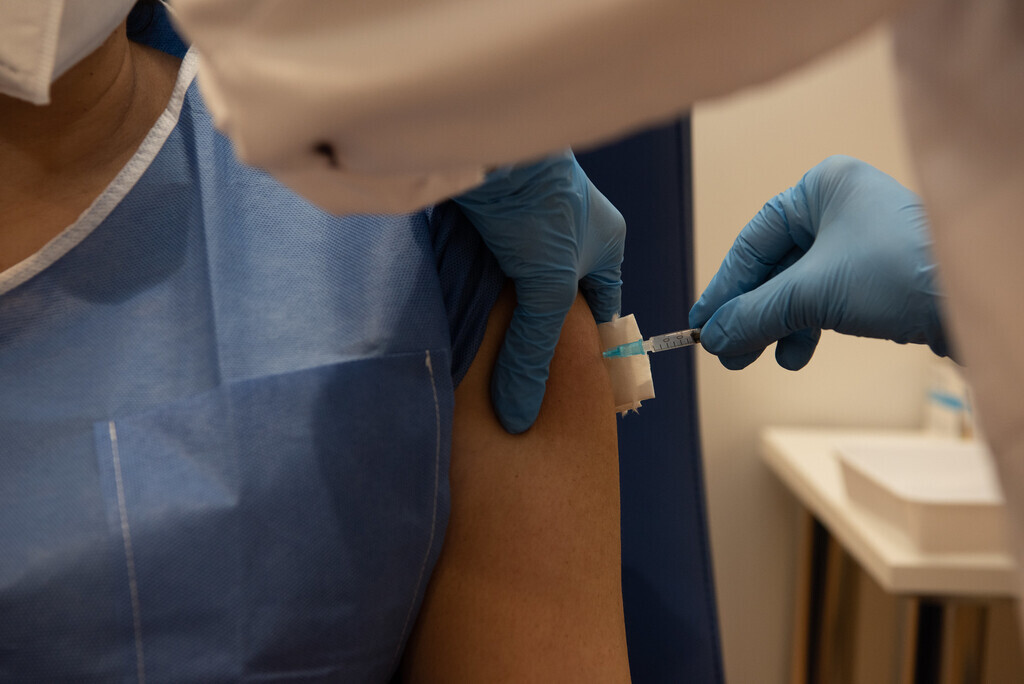 In order for immunization to be complete, twelve months after being fully vaccinated, a third booster dose of the Pfizer COVID-19 vaccine will likely be necessary .

Due to the still short duration of this vaccine, we still do not know how long its protection lasts and if it will be enough to protect us from the appearance of new strains of SARS-CoV-2 that could reduce the efficacy of the vaccine.

Protection for at least 6 months

To ensure whether we will need a third booster dose, Pfizer is starting a new study targeting people in two age groups (people between 65 and 85 years old and people between 18 and 55 years old) selected from the group that already participated in the first Pfzier / BioNTech trials .

A third dose would not only allow us to guarantee a better response to other variants of the virus, but could also reinforce the response of the antibodies . We must bear in mind that even after the two-dose vaccination is completed and with such high rates of effectiveness, there is still a percentage of people who can become ill and even die .

Of the 77 million immunized people in the United States , for example, 5,800 have been infected . 396 of them had to be admitted to a hospital and 74 of them died. More than 40% of infections occurred in people 60 years of age or older, 65% were women, and 29% were asymptomatic. Albert Bourla, the CEO of Pfizer, has even claimed that a third dose could perhaps boost the antibody response 10 to 20 times.

To cope with all this huge demand for new doses, Bourla has assured that they will dramatically increase the supply of vaccines to EU countries in the coming weeks and are preparing to supply Europe with hundreds of millions more doses of vaccines. in 2022 and 2023. They are also working on new formulas that do not need to be stored at minus 70 degrees .

The virus will still be with us for several years , so it is likely that we will also have to vaccinate annually, as we already do to protect ourselves against the flu. This scenario is much more optimistic than it seems, because once we vaccinate a significant part of the population, it is possible to go back to living almost as before, that is, as we have lived up to now fighting the flu annually .