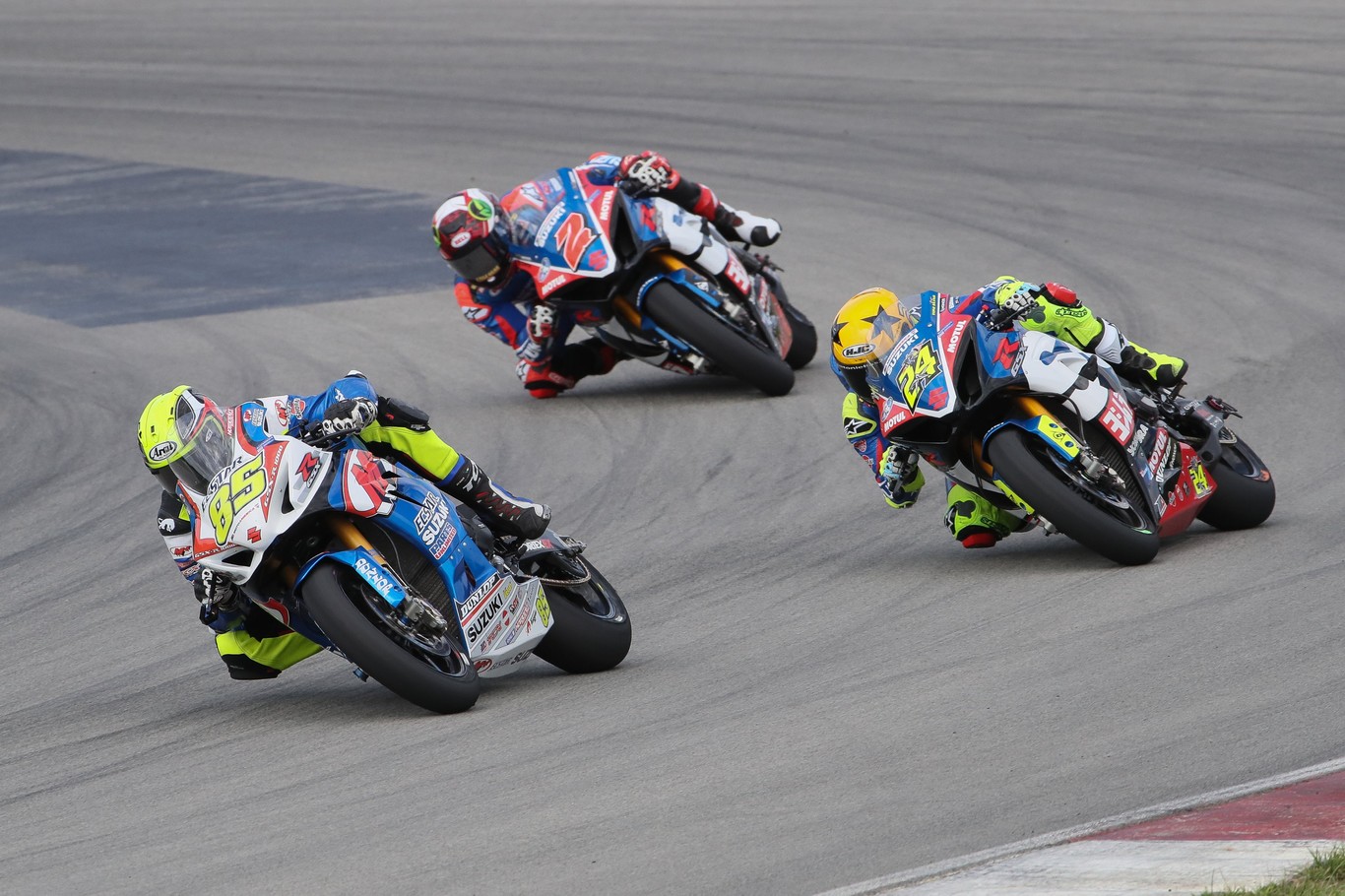 The 2019 MotoAmerica title is bound for an epic outcome. The distance between Cameron Beaubier and Toni Elías has been compressed to the maximum after a weekend of absolute dominance for Yamaha, which the American has taken advantage of to recover up to 19 points to the Suzuki of Toni Elías.

Beaubier was second in the first race, only behind teammate Garrett Gerloff, while he won the second. For his part, Toni Elías could hardly deal with his Suzuki to finish both races in fourth position. The Spaniard is still the leader of MotoAmerica, but with only 16 points ahead of Beaubier.

Gerloff deprived Beaubier of the victory in the first round

Already in the classification it was clear the superiority of the Yamaha, with Toni Elías relegated to the fifth position. In the race the tonic remained. The tuning fork’s bikes escaped alone, but this time Gerloff was the strongest . Beaubier tried to sneak several times but his partner was not willing to give in.

The victory was for Gerloff, who incidentally did a great favor to Toni Elías by subtracting five points from Beaubier . The Spaniard was off the podium and could at least finish ahead of Mathew Scholtz’s Yamaha, but more than 25 seconds behind his head. The options vanished as a champion in New Jersey.

Beaubier sweeps the second sleeve and Elias is only fourth

Everything was served for another crushing Yamaha domain on Sunday, with the doubt that this time Gerloff was also going to be Beaubier’s rival. But it was not like that. The leader of Yamaha left alone since the start and again Toni Elías was off the hook and fighting with the motorbikes of the brand of tuning forks.

The fortune for the Spanish this time was that Gerloff could not finish the race so Elías inherited that position and could repeat the fourth place, behind both JD Beach and Mathew Scholtz. A very difficult weekend in which at least Elias has managed to minimize damage in the face of the battle of Alabama.

So Toni Elías maintains the leadership of MotoAmerica with 16 points ahead of Cameron Beaubier. Mathematically he could be champion in Saturday’s race in Alabama if he managed to score nine points to his opponent, but the trend of the last appointments indicates that there is probably emotion until the end.

Within fifteen days in Alabama we will have to see what the performance of the Yamaha and, above all, the difference they make the Suzuki. Because seen the seen Toni Elías will have to fight a lot to save the title. You need at least a second place and a third, provided Beaubier wins both sleeves.