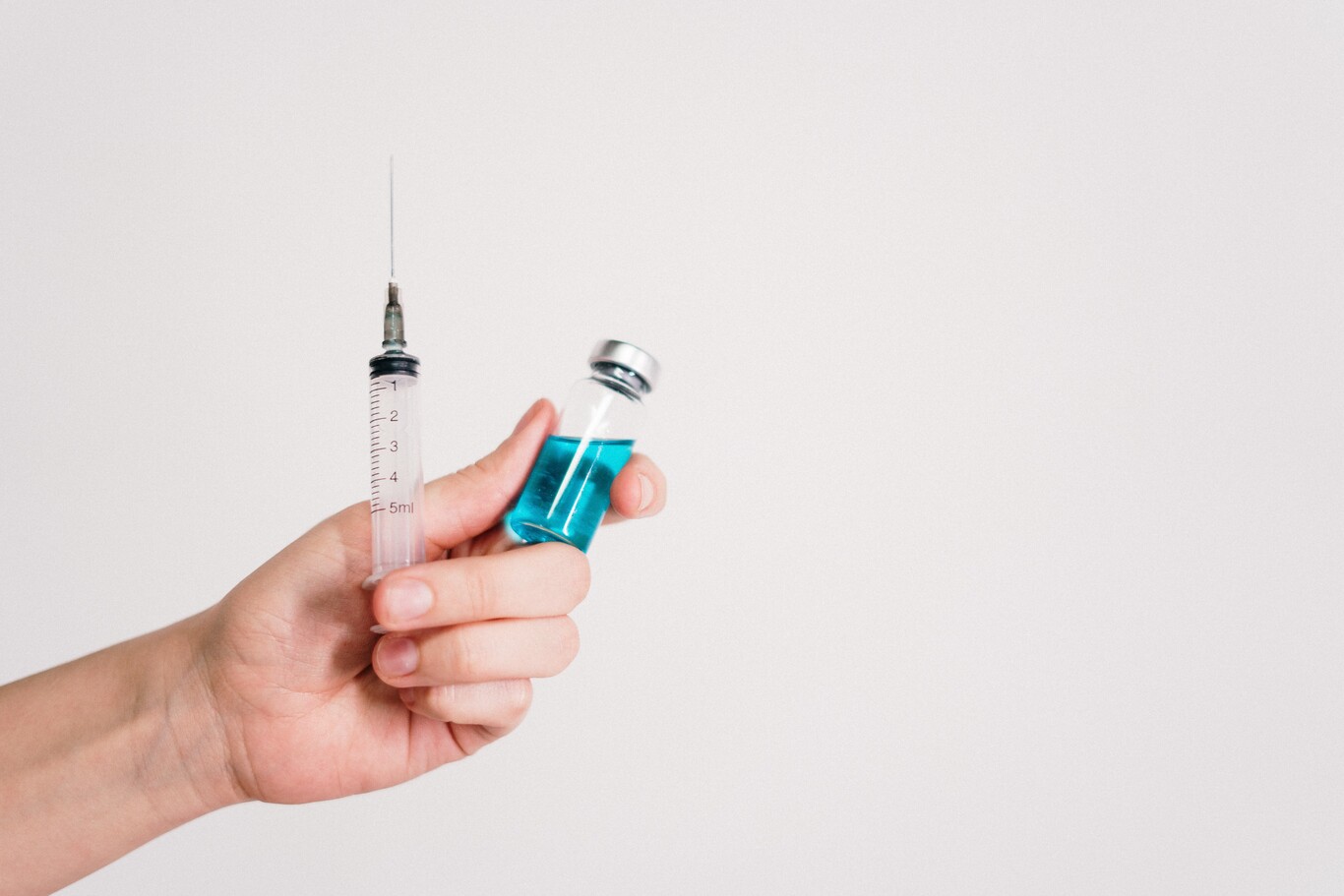 If the preliminary data seems to point, very slightly, to a higher prevalence of thrombi in women in general , and young women in particular, who have received the AstraZeneca vaccine , should we advise against vaccinating this group of people? Is it the same with other medications? Are women simply more prone to thrombi?

According to the data , cerebral venous thrombosis has an incidence of 1.3 cases per 100,000 people per year . But in the case of women, the figure rises to 2.7 cases. 60% of cases of this type of thrombosis occur in young women under 45 years of age, probably due to hormonal factors, among others.

Among the risk factors for producing a thrombosis are also oral contraceptives, pregnancy and the use of hormonal therapies, among others.
Women also suffer from more autoimmune diseases , and the younger they are, the more active their immune systems are. That is, they can react intensely to vaccines, and as a new study by medical teams from Austria and Germany suggests . As the study describes, in all cases in which a thrombus has occurred with patients who received AstraZeneca it appears that there was a reaction in which the immune system turned against the patient itself.

Among the risk factors for producing a thrombosis are also oral contraceptives, pregnancy and the use of hormonal therapies, among others.

Now let’s go to the cases that have been linked to the AstraZeneca vaccine. Most of these events occurred within 14 days after vaccination , in people under 55 years of age and, mostly, in women.

Are we facing a problem? With the data we have, it doesn’t seem like it. Therefore, the European Pharmacovigilance Committee (PRAC) has not concluded that age and gender were clear risk factors for these rare side effects:

Sabine Straus, President of the PRAC: “Although the majority of cases occurred in people under 60 years of age and in women, due to the different ways the vaccine is used in different countries, the #PRAC did not conclude that age and sex were clear risk factors for these rare side effects. ”

But doesn’t AstraZeneca seem to raise the number of thrombi in women? The truth is, we can’t make a statement like that so lightly. In fact, it would be scientifically irresponsible to claim that there is such a specific causal link for several reasons .

The vaccine has been administered to more than 20 million individuals, which makes it possible that we can detect rare diseases that would have gone unnoticed without intense medical and social surveillance of vaccinated people. Furthermore, in vaccinated patients it has been observed that the risk of venous thrombosis is even lower than in the general population , a fact confirmed by the EMA in its last communication .

Second, we do not know if the characteristics of the vaccinated populations (different between countries) may be biasing in any way the results we are trying to analyze. Furthermore, the procedure by which cases of thrombi and low platelets are recorded is not homogeneous between EU countries.

As if all this were not enough, even today the mechanism by which thrombi would occur continues to be unclear, although the hypothesis that has more solidity is, for the moment, that it is due to an effect of the autoimmune response.

Let’s insist on this : it cannot be said that the AstraZeneca vaccine increases the risk of thrombosis in any group of patients, not even among young women. We are only facing hypotheses. Its association with the AstraZeneca vaccine has not been demonstrated at the moment, and the cases observed have been very scarce, close to the expected incidence in the general population already mentioned.

If the pharmacovigilance alarm has been activated, it has been as a security measure, as a preventive measure. The data are not enough to stop recommending the vaccine .

Although the EMA does not have sufficient evidence to conclude the cause of thrombi, it suspects that it may be due to the production of antibodies that attack a protein involved in clotting; a study supports this cause, which has a treatment.

But the EMA, he insists, does not know if these thrombi really affect women under 60 years of age more . It cannot be ruled out that this group is at risk, but perhaps we are facing some kind of statistical distortion. It is also not known what exact component of the vaccine would generate this autoimmune reaction. Over the next few months, it is expected that both the EMA and various groups of researchers will clarify these issues. You have to be patient.

As for the Janssen vaccine , distribution in Europe has been delayed after the recommendation of the health authorities to paralyze it in the United States, where they have found six cases of thrombi among seven million vaccinated . Janssen has thus delayed the delivery of doses in the EU. As confirmed by the EMA, and following meetings with the PRAC safety committee, a case review has thus been initiated to investigate these unusual events in people vaccinated with Janssen.