Why salads are the biggest source of food poisoning – FindNow 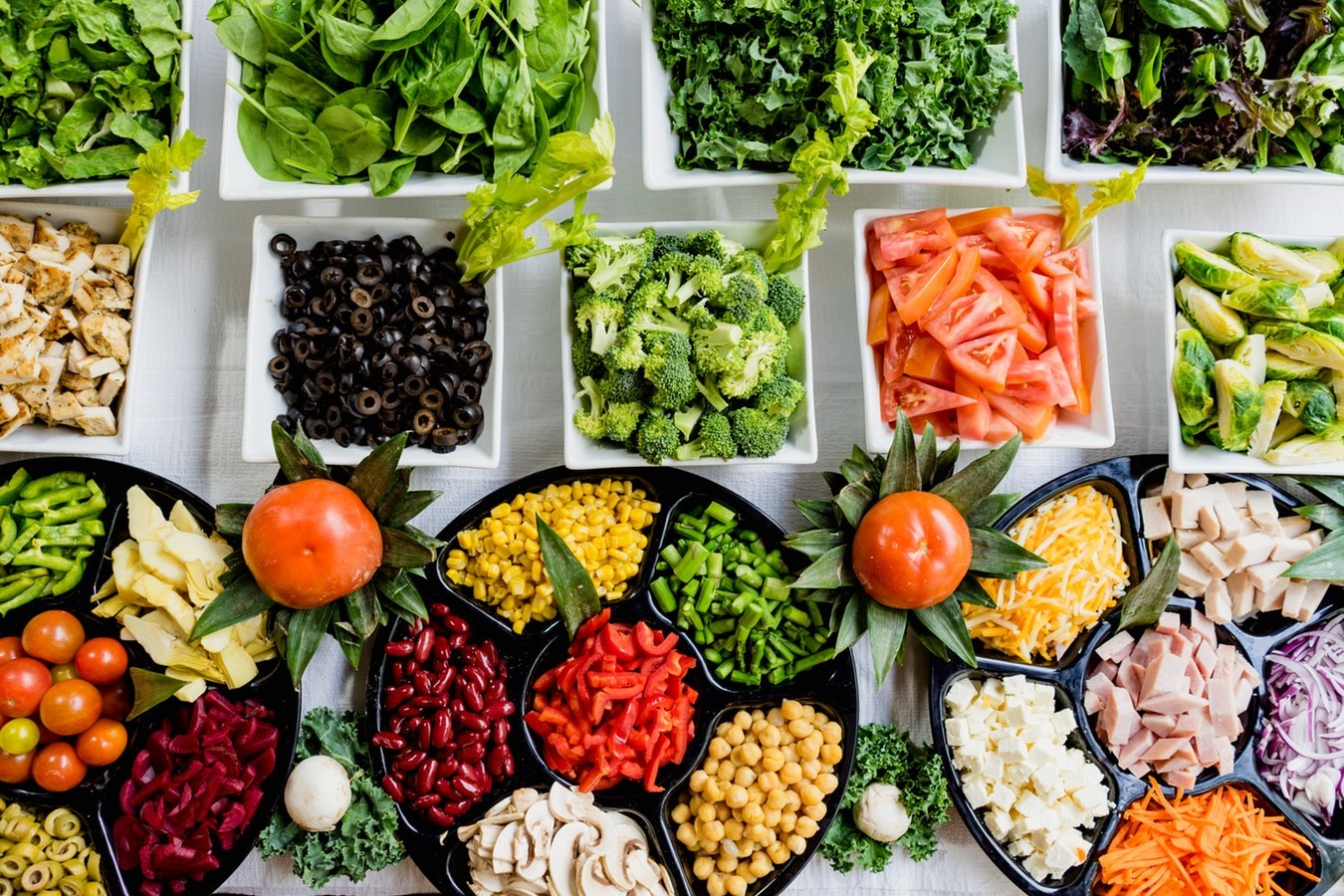 A little over a year ago, the United States was experiencing the largest outbreak of E. coli since 2006; affecting, at least, 98 people in more than 20 states. The origin was a bagged romaine lettuce . Unfortunately, this is not an isolated case. Vegetables and fresh fruit have become a real headache for experts in food safety .

Today, in the United States, fresh vegetables are the largest source of food poisoning . In Europe the figures are not as pristine, but the bacteria and viruses associated with this type of food are also the culprits of the vast majority of poisonings . We are facing a real danger to the safety of food: salads.

The numbers speak for themselves

In 1990, more than 400 epidemic outbreaks associated with fresh fruits and salads were detected . Between 2001 and 2013 we are not even able to know in full , explain some experts, how many related outbreaks appeared, but they are many, increasing since 2008. Arrived in 2013, in Europe these epidemics seem to reduce their growth, stagnating in number per year, as explained in this article by the EFSA , the European authority on food safety.

Even though Europe the number of appearances seems to have stabilized , in the United States they have continued to increase . The danger is still lurking, hidden between “romaine lettuce and Brussels sprouts”. The reason is in a “fresh” words.

According to some independent experts , this increase could be related to the greater consumption of vegetables and fresh fruit in the diet. This is a consequence of the search for a better, healthier diet. But, not being processed, these foods can also bring unexpected and unpleasant surprises.

Why does my salad carry “bugs”?

But what is the problem? What’s wrong with fresh vegetables? It is not that they do not pass strict food safety controls, as happens with everything that comes to our supermarkets , but fresh food, especially if we put them in a plastic bag, are cannon fodder for microorganisms.

When a vegetable goes through the processing and washing system, it is relatively clean and can pass the controls because it does not meet the ranges in which it would be considered dangerous. However, this does not mean that the vegetable is aseptic or that it is sterilized . These two words make reference to that there is no presence of microorganisms in it.

In order to delay the action of microorganisms to the maximum, it is necessary to use processing methods such as the use of preservatives or cooking. But these foods are fresh, that is, we have momentarily removed the organisms responsible for causing a food infection. But they are still there in tiny amounts or in lethargic forms, such as spores.

When packaging fresh vegetables in plastic bags, or simply transporting them, the necessary time and humidity is given so that these microorganisms, which have not been detected in the samples analyzed due to their low presence, grow and proliferate until reaching a dangerous number . That is when we have the risk of suffering from food poisoning.