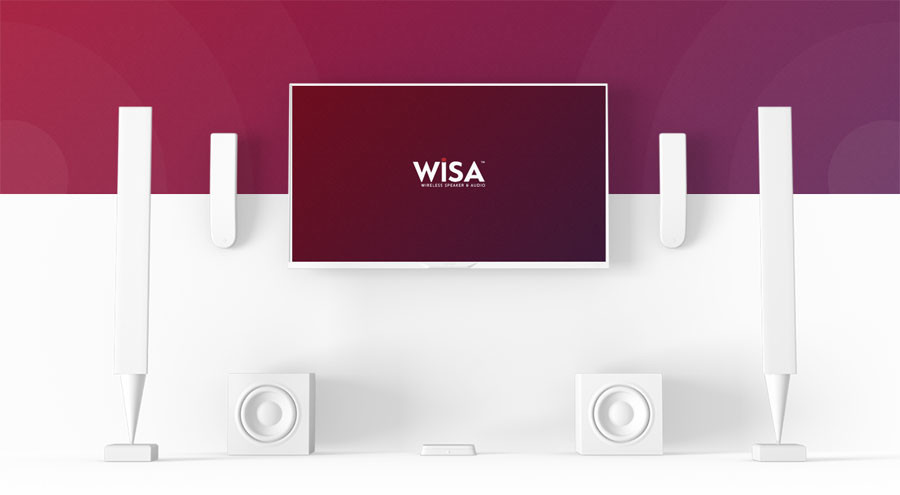 The Wireless Speaker and Audio Association (WiSA) has been promoting its wireless multi-channel sound standard for a couple of years , thanks to which it is theoretically possible to wirelessly broadcast TV audio to speakers installed throughout the room, without delay and in high fidelity .

Now its managers have gone one step further by announcing the arrival of compatibility with the Dolby Atmos format to its basic protocol by means of a firmware update in the still few computers that implement it.

The update will allow, from the second semester of this year, to transmit Dolby Atmos audio from a television or multimedia player (via a USB stick) directly to a WiSA-compatible speaker, without cables and being able to choose which speakers we want to assign to each channel in each type of installation.

In addition, WiSA will continue to allow the delivery of wireless sound of up to 7.1 channels with HD quality , without compression losses, with a sampling rate of up to 96 KHz and 24-bit quantization. It offers a latency of 5 ms and a speaker-to-speaker delay of ± 1 μs working at frequencies of 5.2 and 5.8 GHz.

4K content is all the rage: we show you 7 ways to get the most out of your TV’s resolution