Valentino Rossi confined at home and Austin in a state of emergency: the coronavirus continues to crush MotoGP 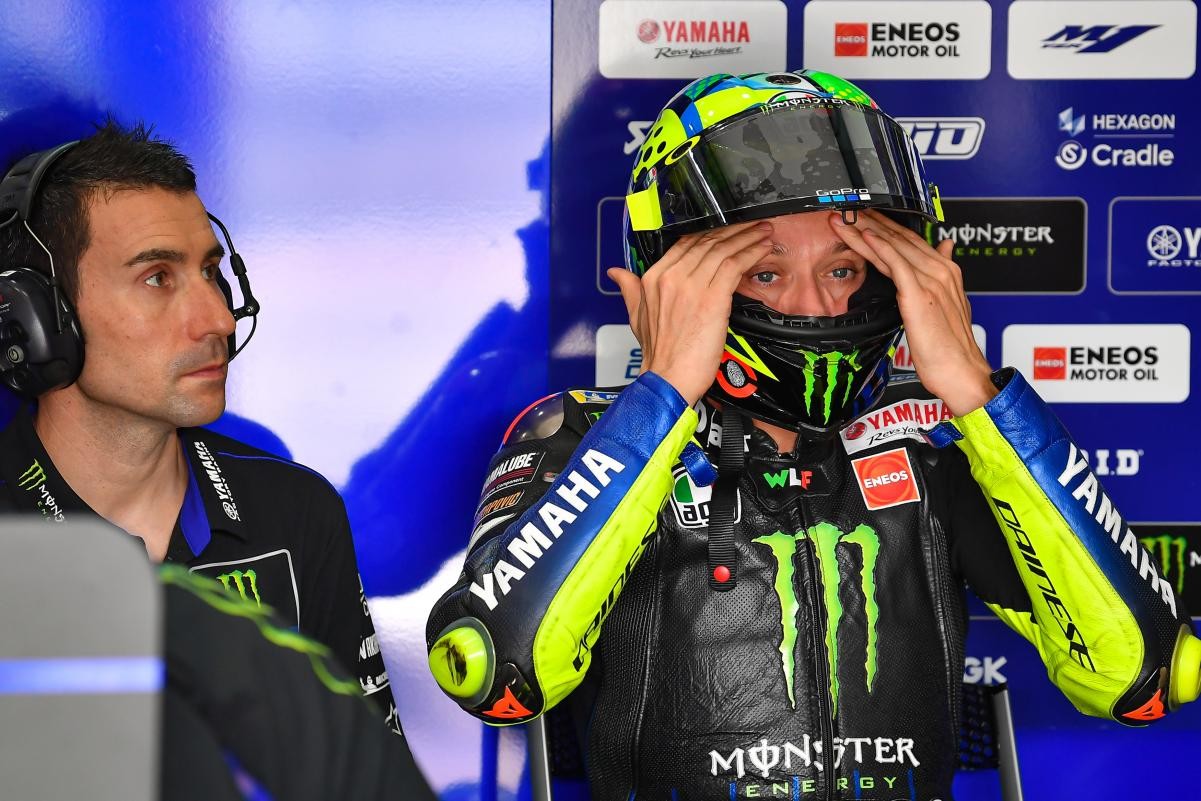 After the decaffeinated Qatar Grand Prix in which only the Moto2 and Moto3 categories were contested, the bikers enter a period of gasoline fasting that we do not know how long it will last . With the Thai Grand Prix and the Qatar SBK round suspended, we are supposed to have the next races in a fortnight, but that remains to be seen.

The next event should be the Superbike round at the Jerez circuit, the weekend of March 27-29, but no one dares to say how the situation will be in Spain at the time. A week later he would have to debut MotoGP at the Grand Prix of the Americas, but it turns out that Austin is already in a state of emergency . The coronavirus against motorcycle racing.

The situation is certainly not a joke. Austin has canceled these days the South by Southwest, the film festival organized by the city and that has been celebrating 34 years without interruption. It seems that at least MotoGP will have to run behind closed doors in the United States if the situation does not improve much in these three weeks.

And that in the best of scenarios. The suspension or even cancellation of the Grand Prize is in the air. Steve Adler, the mayor of Austin, has enacted a state of emergency in the Texas capital, leading to the banning of any event that may gather more than 2,500 people . More than 120,000 fans attended the Grand Prix of the Americas in 2019.

From Qatar, the CEO of Dorna, Carmelo Ezpeleta, already recognized that they had tried to send the Austin race to the end of the calendar and that a Spanish woman took her place , but it was impossible to organize a Grand Prize, predictably that of Aragon , in such a short space of time. But Austin is on the wing.

Luckily for MotoGP, it seems that the next race, the Argentine Grand Prix, is not in danger , at least for now. But it is difficult to venture how the situation will evolve more than a month away. Austin also didn’t seem at risk when Qatar was canceled and is now on red alert.

Rossi, Yamaha and Aprilia, among the 16 million isolates in Italy

On the other hand, the problem may not only be in the places where the races are held. Recall that Italy is one of the four countries most affected by the coronavirus , and Japan is at the epicenter of the epidemic. They are two of the countries where MotoGP is most nourished, perhaps together with Spain, which is also having a worrying evolution.

The Italian government has quarantined the entire Lombardy region and fourteen other provinces for almost a month. A total of 16 million people who cannot move from their area until April 3. And among them is Valentino Rossi , but also a large part of the Aprilia and Yamaha teams.

It is true that the Italian government has put a slight exception in order to leave the region, which is if there is an inescapable work commitment. We don’t know if a motorcycle Grand Prix counts as such. In case of not doing so, the quarantine on Rossi does not conclude until Friday, April 3 , which in theory is the free practice in Austin.

Therefore, it is difficult for the Yamaha and Aprilia teams to be in Austin that weekend . And if they get a special permit from the Italian government, they probably aren’t too welcome in a place of emergency like Austin. All roads direct MotoGP to start, at the earliest, in Termas de Río Hondo, in Argentina.