The IoT revolution stalls: products that promise everything end up being abandoned and leaving users sold 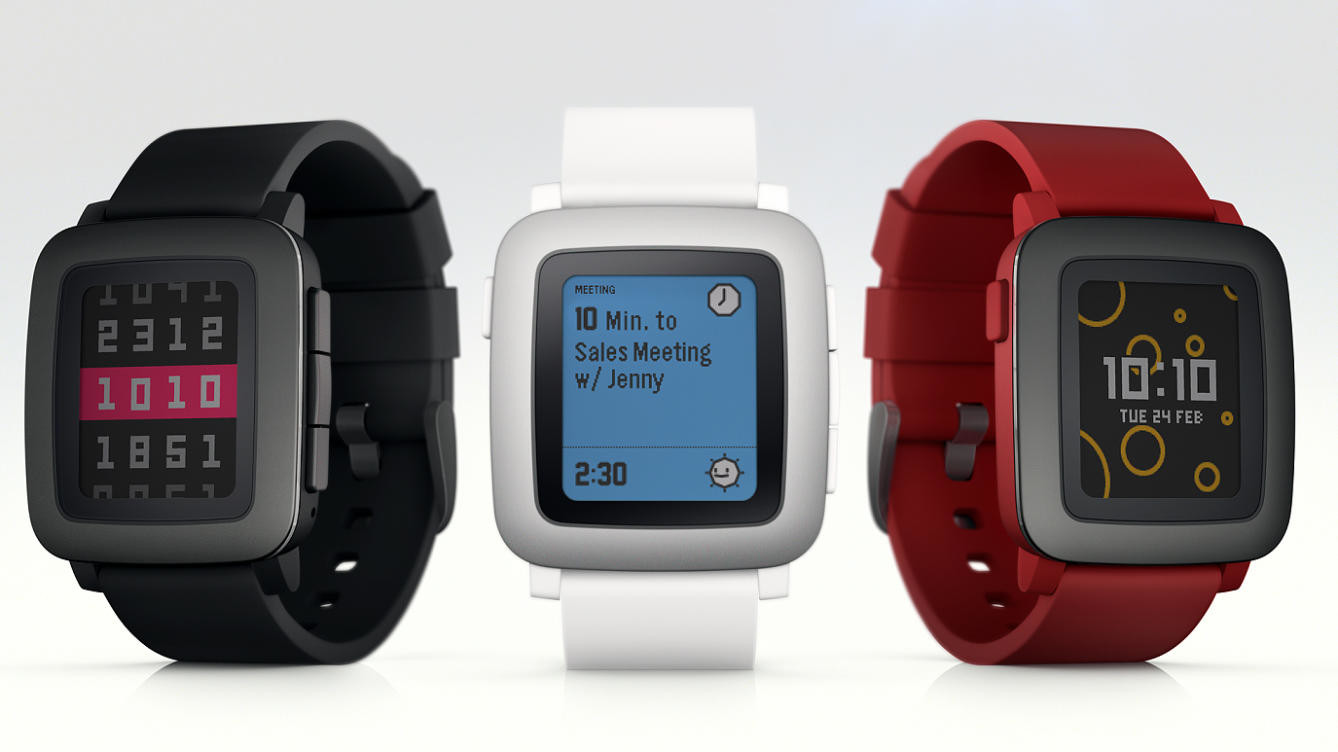 In 2014 Kazuya bought a smart thermostat. This Forocoches user recounted his experience four years later: the device, called Green Momit, has stopped working : the company “has closed and has stopped paying suppliers,” he says.

It is one of the many examples of companies that sell us a future in which the IoT will make our lives better and ends up doing it (more or less) until those companies disappear from the map. Without the platforms that support them , those products connected suddenly no longer work and leave completely “sold” to those who bought .

The thermostat that worked fine until it stopped working
The internet of things looks great as a concept . Devices always connected to the cloud and that feed on certain interactions to make life easier for us in various areas.

The Internet of Things in its most tragic version: the product is still on sale even though the service is no longer available.
There are many companies that have joined the trend and have created eye-catching and promising devices, but the reality of those devices is not always as beautiful as those who create them.

The case of Green Momit that Kazuya recounted in his message is disturbing: the device was not perfect but it worked reasonably well . In 2017, however, he had to change it after an update that caused problems, although from that moment the problems with the thermostat were more and more important.

And suddenly, the user receives an email from those responsible for the product in which they advise how the trajectory of the product, although with important milestones, has reached a point where ” its short-term viability is highly compromised .”

Welcome to the Internet of Broken Things
Shortly after, Kazuya found that the investment he made (it cost him 200 euros when he bought it) was no longer useful : he could not access the thermostat from the mobile application or from the page and nothing. “I’m looking for information about them and neither mail nor any telephone works.”

One-sided bans: IoT rethinks the debate on the balance of power between user and provider
The company disappears from the map, leaving its users without solutions. And there is another important problem here: Green Momit products are still available and for sale on websites like Amazon , and they are not exactly cheap: potential buyers would be entitled to a refund when they realize that they do not work properly, yes, but the small chaos is served.

The Green Momit case is one of the latest examples of a market that has been suffering from “short-lived products” problems for a long time.

In 2016 ZDNet was already talking about abandonware products . We talked about some like that attractive Cone in his day in Engadget : that smart speaker promised to know what we wanted to hear at all times, for example.

That product disappeared one fine day from the face of the earth, as did Revolv, the company that was in fact bought by Nest (which in turn had been bought by Google, what a mess).

That product was like a “Rosetta stone” that promised to make all our home automation products understand each other regardless of the connection protocol. That was nice on paper, but the product was no longer supported by those responsible. One fine day in May 2016 they decided that what was given was over .

The analogy with web services that disappear suddenly is obvious: we were recently talking about those Google services that disappeared and that we miss: Google Reader users, for example, criticize Google’s decision a lot, but at least that Product was “free” (pay attention to the quotes). In the case of these IoT products, users are betting on that revolution by paying for it. The damage is greater, especially for the pockets of buyers.

Problems like the one that affects Green Monit are strange, especially when for many of us who read these lines it was normal for some products to last a lifetime. My parents had the same TV for maybe 30 years , and I’m not telling you about the dishwasher in that house, which seems to be immortal, like the refrigerator.

Long live the coffee maker at my parents’ house.
That is no longer true today. We live in the era of programmed obsolescence and those of you who are younger probably have assumed that it is normal for a product to break down , that there is no way to repair it or that doing so ends up being so expensive and uncomfortable that it is better to buy a new product.

For many manufacturers – who are never going to say it – it is unfeasible to think that a product will last 30 years. Let’s talk about cars, which are more and more computers than anything else (it is rare that they no longer call them Smart Cars) and which have a clear problem with their software updates : not only for patching potential and very dangerous security vulnerabilities, but also for maintaining product support throughout their entire life cycle.

This reality is present in many other products that are increasingly sold with the suffix “Intelligent” and to which perhaps they should add the tagline “(at least, for a while)” , because then things like those of Smarter coffee machines happen , that also suffered a security problem that even turned them into cryptocurrency mining devices.

How much time does it pay for a company that makes a coffee maker to keep an eye on its security updates? Two years? Five? Guess how long the (silly) coffee maker has been at my parents’ house? Exact: a lifetime .

The obsession with turning everything into Smart is causing both us as users and perhaps the industry itself to have this concept problem: it was already difficult to maintain technical support for “mechanical” products and guarantee especially long life cycles. Doing so with products from the Internet of Things, which should rather be called the Internet of Disposable Things , is practically impossible.

The examples are numerous. In Postscapes they have a “directory of IoT startups that have failed”, and there they indicate how “the visions of the IoT are enormous in scope, leading to wild excesses of inflated expectations in that rapid arrival of a smarter world. and interconnected “.