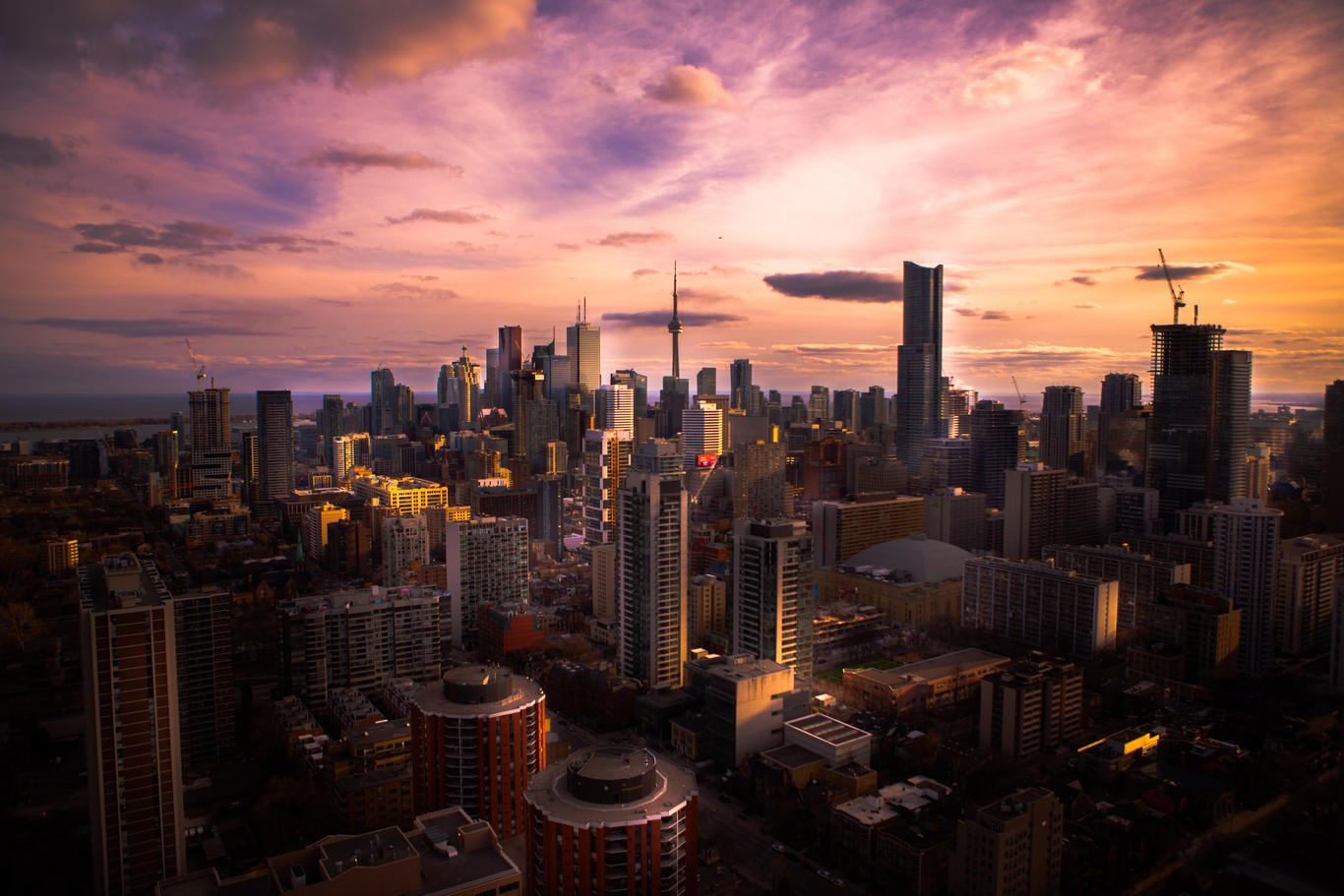 One of the consequences that has brought the new era of home delivery and new mobility solutions such as electric scooters or public bikes in cities is that parking areas are increasingly congested . It is a reality that in some cases can help reduce pollution, but the problem is that if in many cities a lot of street space has already been given to cars, the areas where walking are getting smaller and smaller, at the same time that traffic jams are not reduced.

The solution proposed by Sidewalk Labs – an Alphabet company – as a remodeling for the Toronto coastal neighborhood, in the Toronto Sidewalk project , is to abandon the classic sidewalks to which we are accustomed, with its step, and implement “dynamic curbs” that change in size according to the time, use and traffic of the road of a specific street or pedestrian zone .

These “dynamic curbs” mentioned by Sidewalk Labs in its Toronto remodeling project do not change physically and mechanically in size. On the contrary, making the entire street flat, on a single height level, all current elements would be much more flexible. Thus, these planned dynamic curbs allow changes in the size of lanes, sidewalks or parking lots thanks to a control of the spaces with lights integrated in the ground, instead of with static paint.

In this way, in those streets of Toronto lanes could be eliminated when there is no traffic, so as to allow pedestrians more passage along the sidewalk , or expand them when there are traffic jams. This plan also takes into account this flexibility to signal pedestrian-only areas, bike lanes or parking areas for private vehicles and delivery and collection vehicles.

Pay for parking briefly, depending on the time

But it is not there. In addition to this flexibility, the proposal also includes charging for the use of street parking depending on congestion and time of day , something that is already done in others in a less “smart” way with the famous blue areas or others colors.

By establishing quotas that would be published in third-party applications, during busy hours, the parking space would be charged high, with low fees for being able to stop briefly and higher prices to be able to make stops of times greater than 5 minutes . They are measures to encourage delivery companies or taxis not to delay and produce traffic jams .

In the hours of less transport activity, the sidewalks could be wider so that there was more space to walk or even pedestrian some area . In a more futuristic way, Sidewalk Labs proposes an underground tunnel system that allows, through the use of containers, to make distribution cards and garbage collection in a more agile and less polluting way than with vehicles, reducing, according to the company, 72% the use of trucks in the streets.

Sidewalk Toronto is a project presented to the city authorities, who are currently examining the proposal, which includes a conversion in Smart City much greater than the simple fact of the curbs.