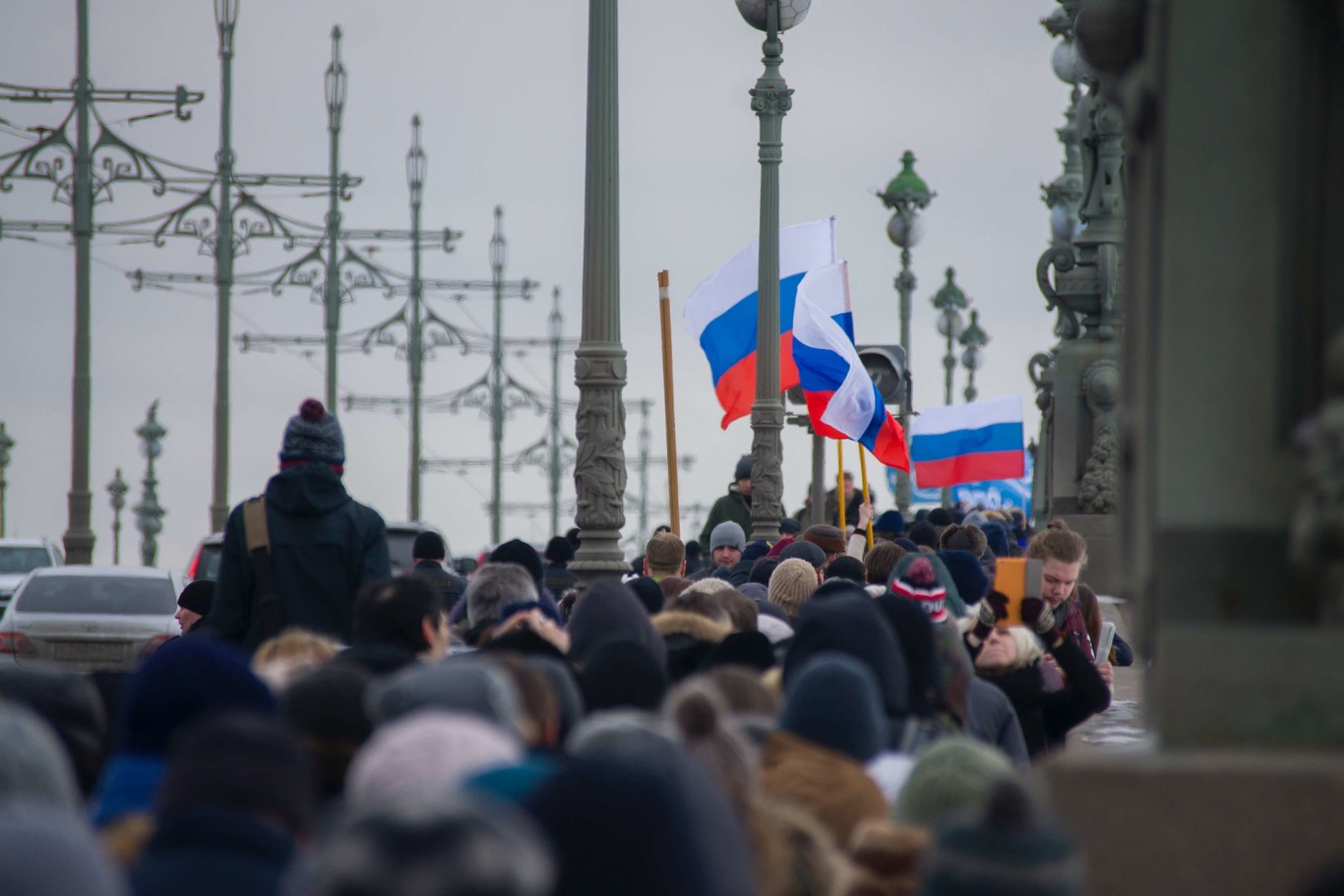 Antonio Regalado , the biotechnology editor of the ‘MIT Technology Review’, keeps track of all the studies published on embryo gene editing with CRISPR. Until yesterday, nine Chinese jobs could be counted, one American and one British. Today we can say that Russia has joined the race and, as explained to Nature by the person responsible for the investigation, they do not intend to stay there .

On the contrary, Denis Rebrikov (that is the name of the molecular biologist) has confirmed that they are considering implanting embryos edited in women and that he hopes to have, before the end of the year, all the permits and authorizations. If his forecasts were fulfilled, he would become the second person to cross the “big red line” of the genetic edition: edit human beings.

“It is not surprising”

From what we know so far, the experiment would also focus on CCR5 , the same gene that was released in the case of the Chinese twins. Although justified explaining that ” your technique will offer greater benefits and pose less risk .” Basically, He Jiankui edited the gene in girls born to parents with HIV. As the risk of parents transmitting the virus to their children is minimal, the intervention had little to no meaning.

Rebrikov wants to do it, but with mothers. In this way he thinks that “it will be more justifiable ethically and acceptable to the public”. Something that is only understood by an important disconnection of the state of the current debate on the subject. “Technology is not ready,” Jennifer Doudna, one of CRISPR’s mothers, has been quick to explain to Nature’s questions . “It’s not surprising, but it’s very disappointing and disturbing .”

It is. Especially because Rebrikov does not seem to go bluffing . Apparently, although Russia has a quite restrictive regulation in the general genetic edition, the regulations on assisted reproduction do not contemplate this type of research so the experiment is in a kind of ‘legal limbo’ that the researcher wants to take advantage of.

And he has the means to do so, Rebrikov runs a laboratory at the National Center for Medical Research Kulakov for Obstetrics, Gynecology and Perinatology in Moscow, the largest fertility clinic in the country , and, he explains, has already reached an agreement with a center of HIV research in Moscow to recruit women who want to participate in the experiment.

Of course, it is not clear that they dare to do it without explicit authorization from the Government or, at least, the certainty that they will not apply sanctions if the project begins. Konstantin Severinov , one of those responsible for the new Russian genetic publishing program , was skeptical in Nature itself about the weight that the Orthodox Church has in these types of issues. Skeptical, but resigned . That may be the best description of the near future of genetics we have right now.

Spain has always been disastrous vaccinating against the flu: the problem is that, in the midst of the COVID crisis, we need to do better than ever