The DAZN crisis: MotoGP’s audience has dropped 75% and the company loses 5 million euros per month – FindNow 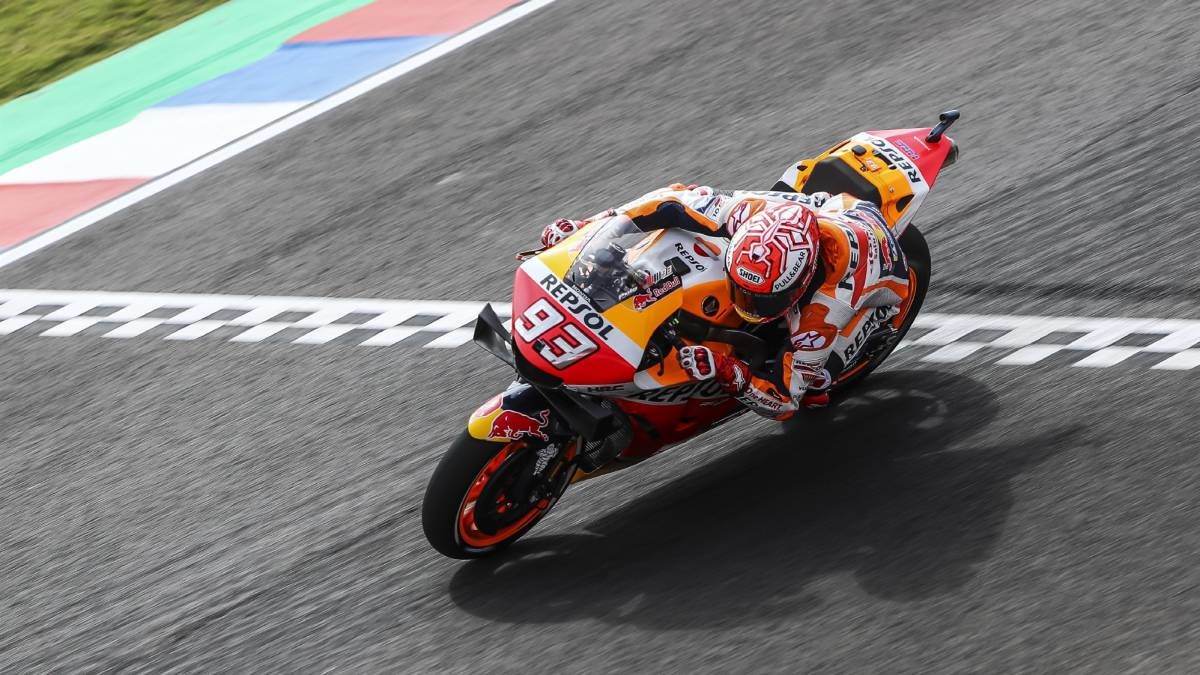 The British OTT DAZN, which owns the emission rights of the MotoGP World Championship in Spain, is going through a major crisis in our country. It was expected that a project as new as DAZN would have a hard time starting in Spain, but the results in the first six months are being dire.

As it has been known recently, DAZN is suffering millionaire losses in our country . Specifically, of just over five million euros per month. DAZN invoices every month only about 600,000 euros, that is, it only has 125,000 customers, much less than expected by the company.

DAZN will keep the price of € 4.99 for former customers

In part this explains the increase in the quota announced by the company last week. Of the initial 4.99 euros that the DAZN service cost will be passed in August to 9.99 euros. A double price increase that would still leave DAZN turnover at 1.2 million euros per month, and that assuming there were no losses. In addition, those who were former DAZN subscribers will keep the 4.99 euros until March 2020 .

Which seems unlikely, since complaints have been instantaneous since DAZN announced the price increase. Users do not understand that the cost is doubled with the justification of having incorporated the Eurosport channels , whose offer does not include especially relevant events in the short term. And for motor lovers, the majority community in DAZN , barely incorporates the Dakar and Formula E.

All this causes that at the moment in Dorna, organizing company of the MotoGP World Cup, they are not satisfied with DAZN . The MotoGP audience, which with Movistar was in the 500,000 subscribers, has dropped to a quarter of it, which seriously affects the sponsors. Especially in Spain, where many advertisers from the World Cup come from.

DAZN spent 50 million euros in its day to keep the rights of the MotoGP World Cup over the next four seasons, that is, until 2022. It is clear that it was a long-term commitment by both parties, but for now neither DAZN Recover the investment and Dorna sees the audience increase of its flagship product.

It is clear that DAZN’s bet to lift its head is football, but for the moment it is getting complicated. The only thing they have achieved, and which they will incorporate from August, is the Premier League, the English football league . They have also made a good side dish like the Euroleague of basketball, but they resist La Liga, the Champions League, the NBA and Formula 1.

Until the last minute DAZN has tried to reach an agreement with Movistar to add two of these four bigwigs, the two futboleros, to their offer, but they have encountered Movistar obstacles. However, another more humble OTT like Mitele PLUS, from Mediaset, will be able to offer almost all football for only 10 euros a month. And it is that DAZN’s problems grow.